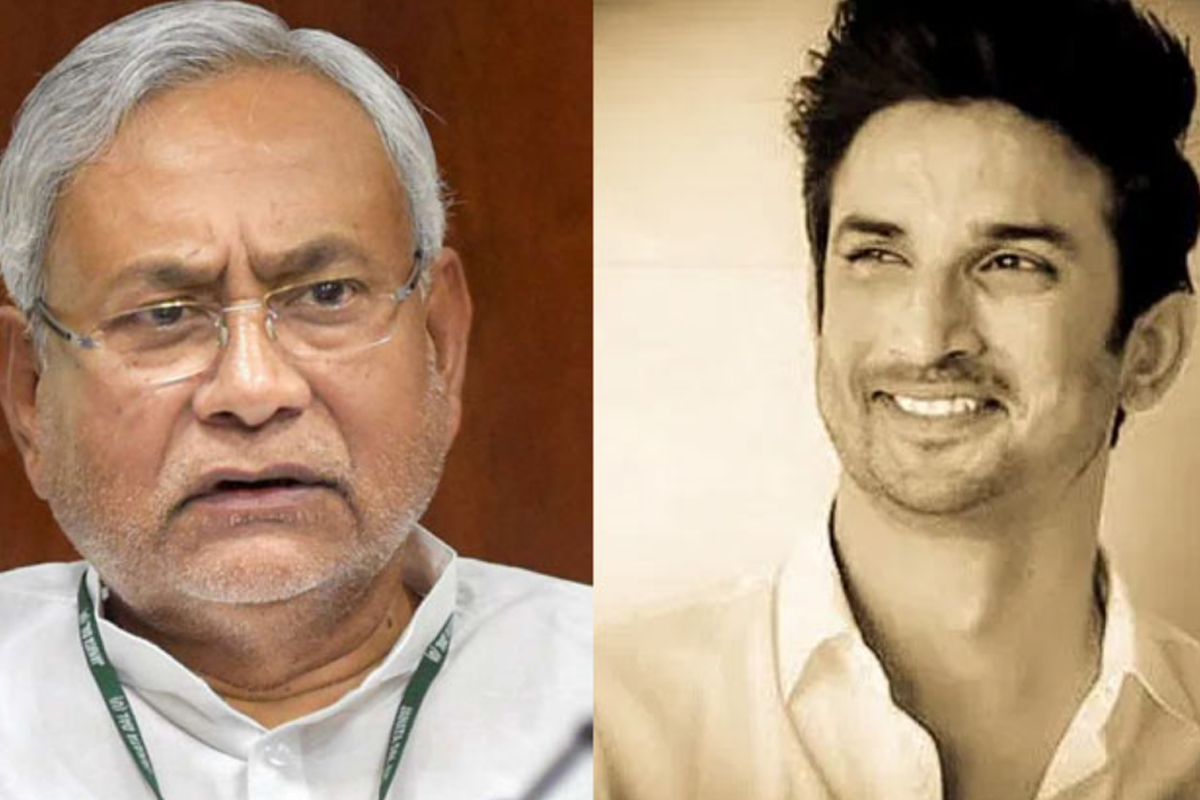 Talking about Sushant Singh Case, Nitish Kumar said that CBI is still probing the case and has not completed its probe yet, hence, the case is still on. 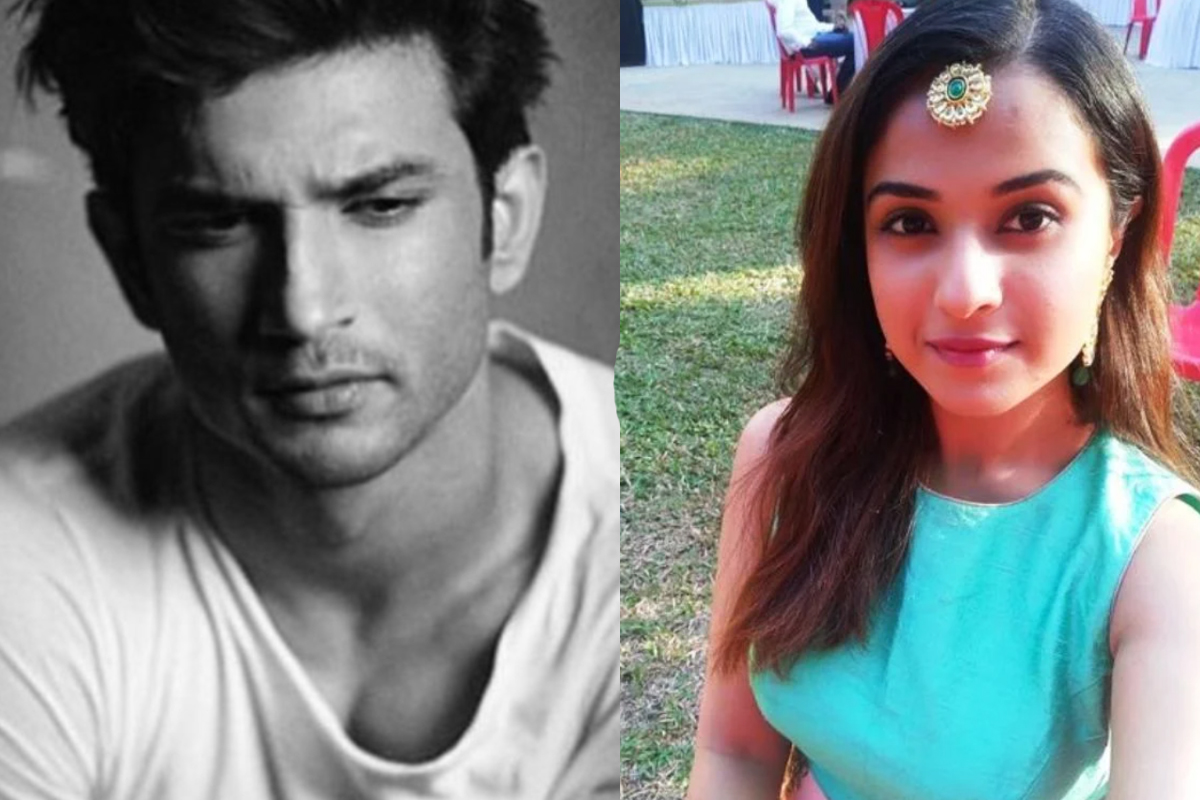 Is CBI trying to find a link between Sushant and Disha’s death?

As it was claimed a while back by SSR’s friend Yuvraj Singh that Disha’s boyfriend Rohan Rai’s testimony can help CBI solve the case, the SIT officials reportedly have now visited latter’s residence lately. 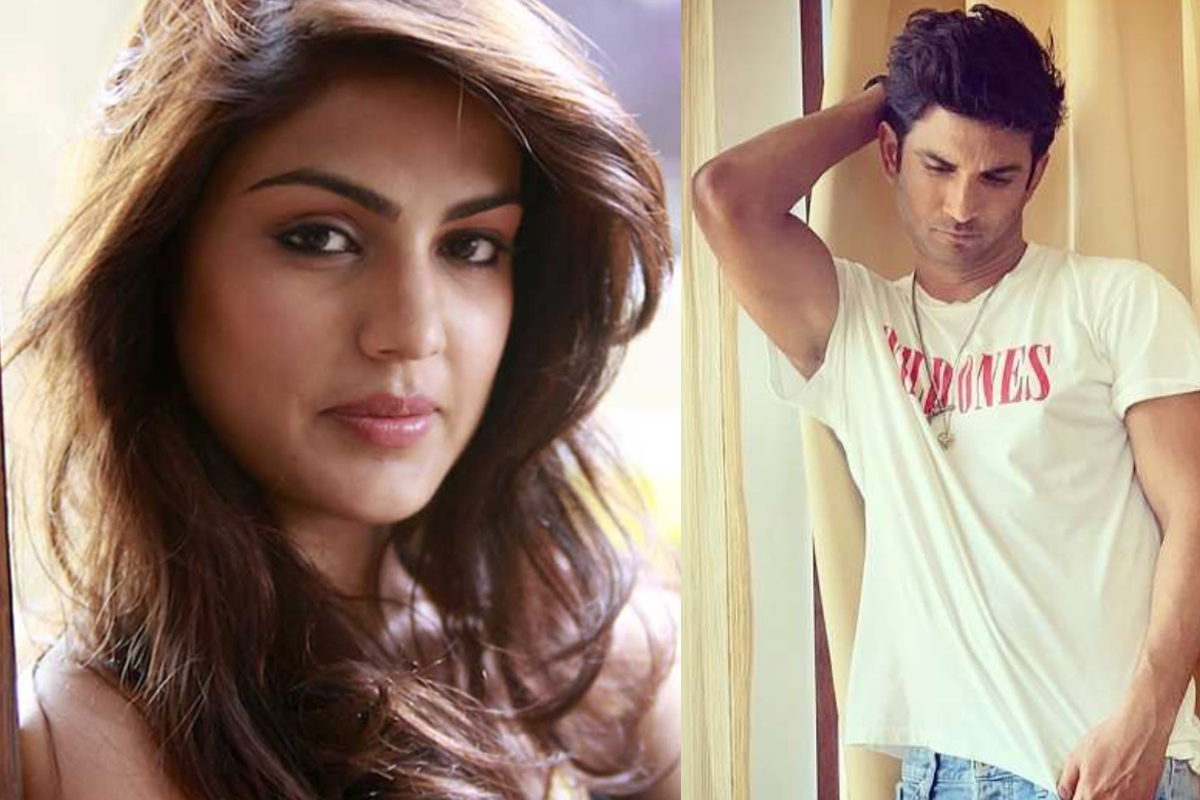 Eyewitness Vivekanand Gupta, revealed that the prime accused in the case Rhea Chakraborty had met Sushant around 2-3 a.m on the night of June 13th and 14th.

Considering it as a big development in her brother’s case, Sushant’s sister Shweta Singh Kirti expressed her joy and faith after this new update.

CBI has accepted to receive ‘conclusive findings’ and now they will analyse this report to find out if Sushant Singh committed suicide or he was killed. 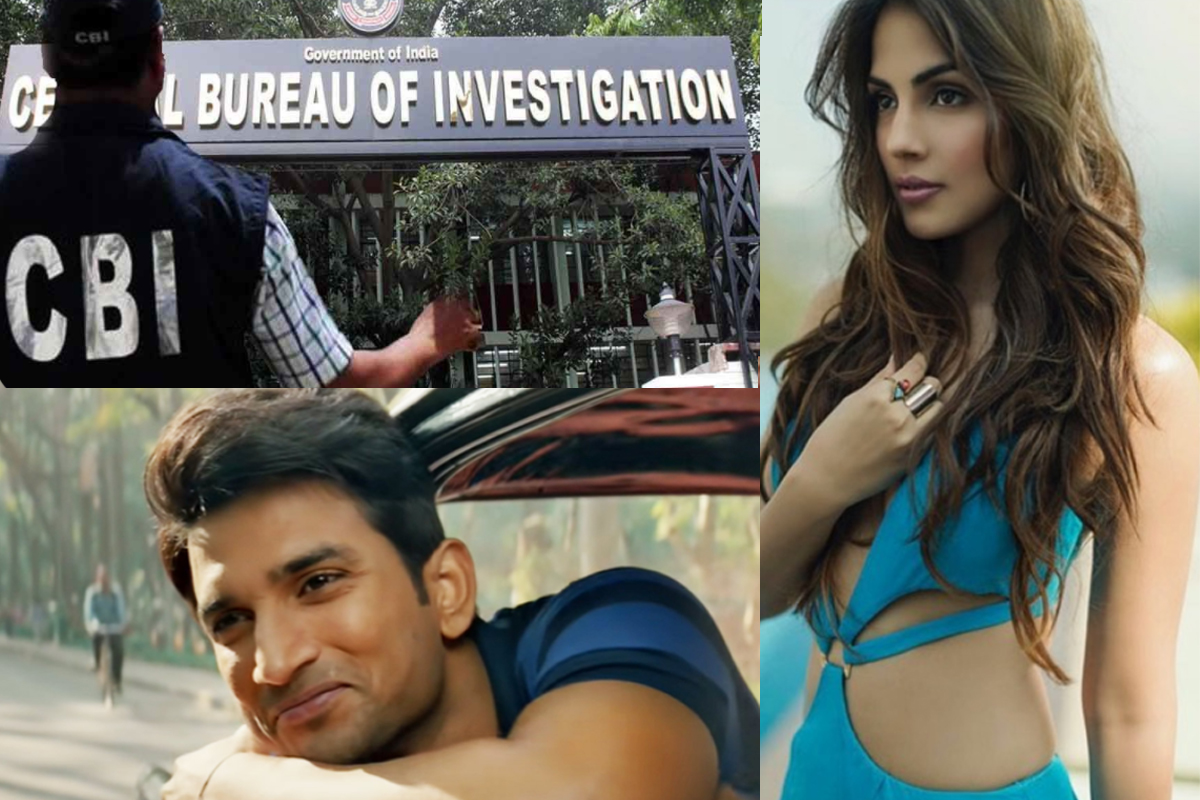 The meeting between AIIMS officials and CBI was to take place today at the CBI headquarter in New Delhi, which, however, has been postponed.