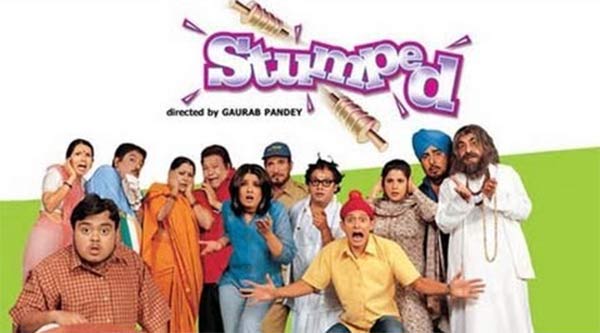 Stumped
Written and directed by Gaurav Pandey, this film marks Raveena Tondon’s debut as a producer.

Reena and her husband Major Raghav Seth; Ranga Khetrapal, Swadesh Deshpande and their respective wives; Laltu Singh, his wife, Neetu, and son, Bhola; the building watchman, Dukhiram; bachelor Subramaniam; and a visually-challenged Holy man, Baba, are some of the residents in Happy Home Society. The common interest shared by most of them is their love of playing and watching cricket. Reena experiences isolation after her husband is called back to Kargil to battle terrorists. She is befriended by three youngsters who have a crush her. Things, however, change dramatically after she gets word that her husband is missing and believed dead. Watch what impact this news has on the residents and their interest in cricket. 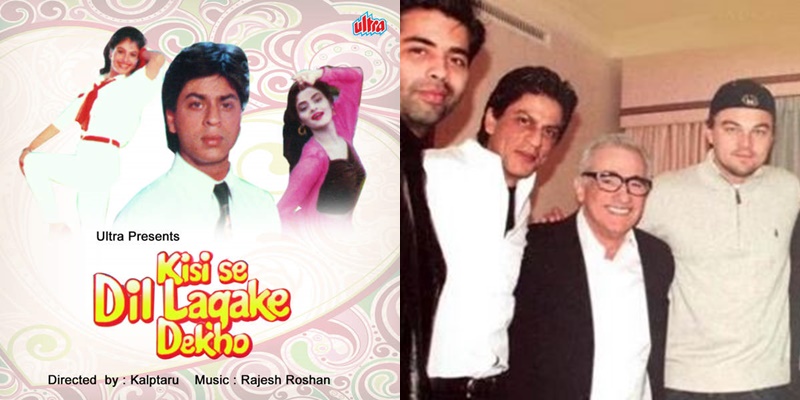 5 Movies Of Shahrukh Khan That Never Got Released 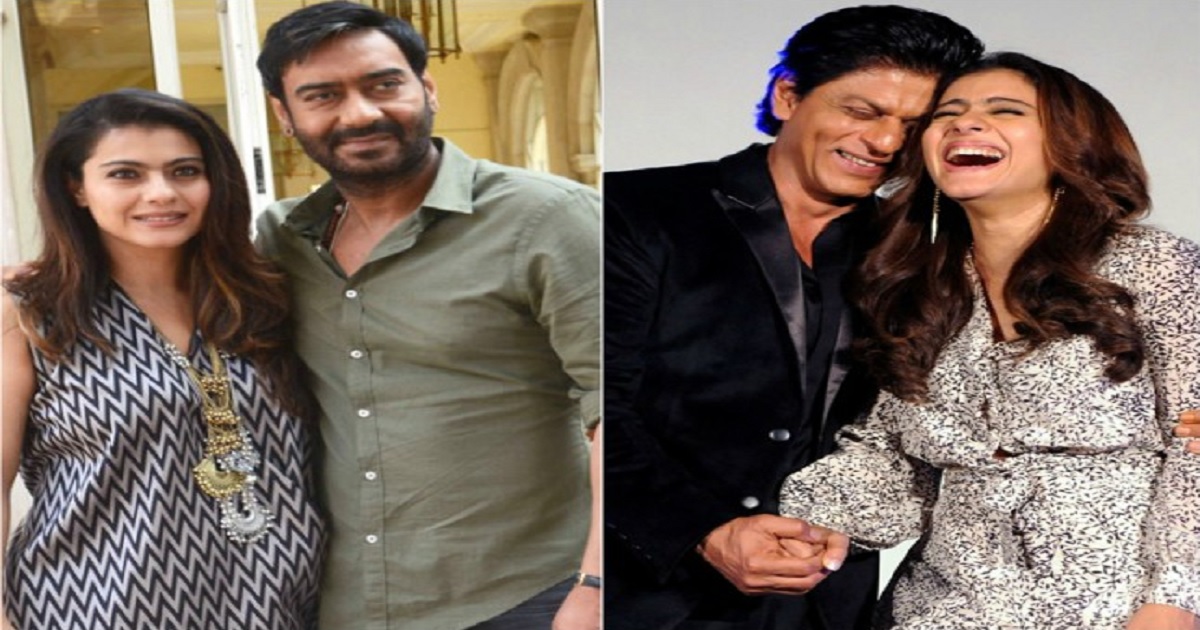 Kajol Was Asked By A Fan If She Would’ve Married To SRK And Not Ajay Devgn, See Her Award-Winning Answer 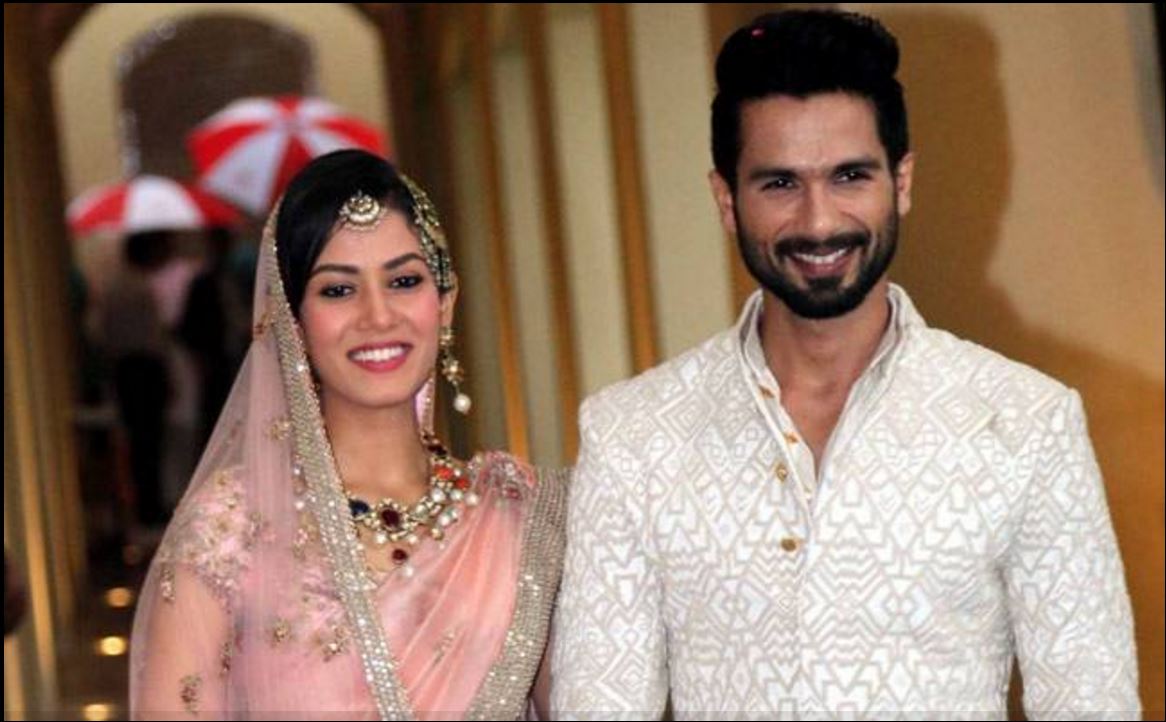 Beautiful Star Wives Who Should Try Their Luck In Bollywood 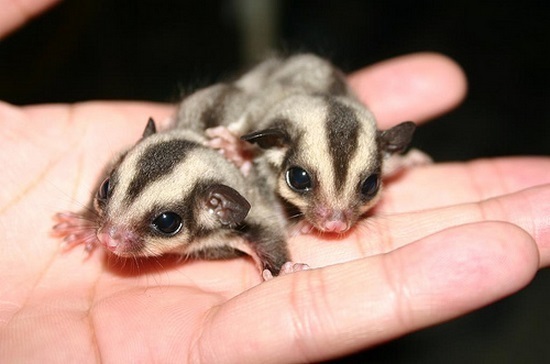