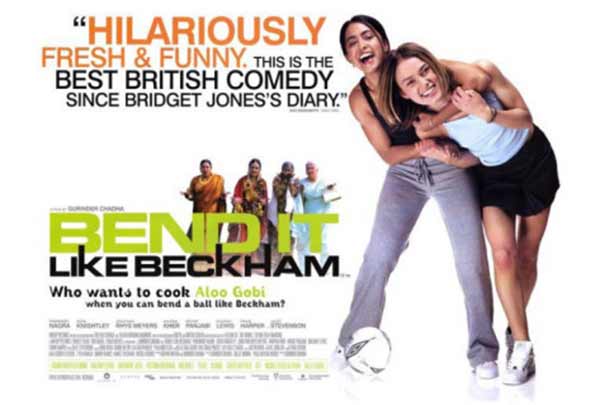 Bend it Like Beckham
Bend It Like Beckham is a comedy-drama film starring Parminder Nagra, Keira Knightley, Jonathan Rhys-Meyers, Anupam Kher, Shaznay Lewis, and Archie Panjabi, first released in the United Kingdom. The film was directed by Gurinder Chadha. Its title refers to thefootball player David Beckham and his skill at scoring from free kicks by bending the ball past a wall of defenders. 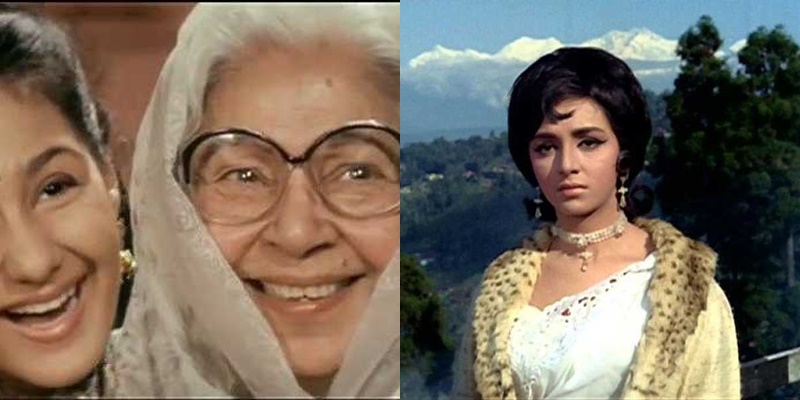 10 Bollywood Celebrities Who Died Because Of Poverty.. 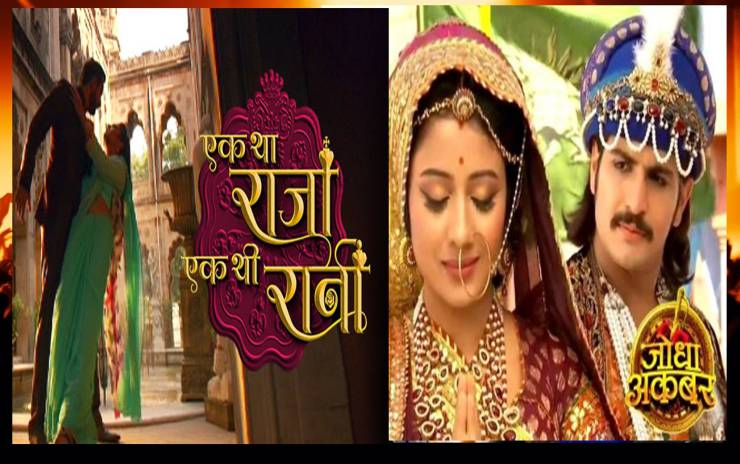