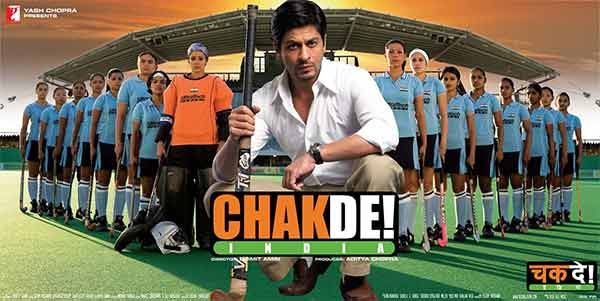 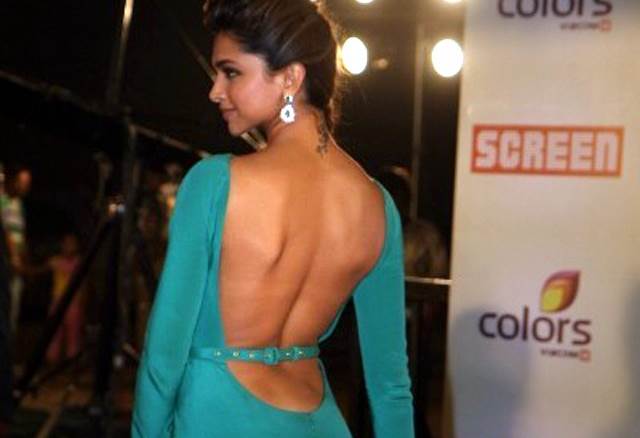 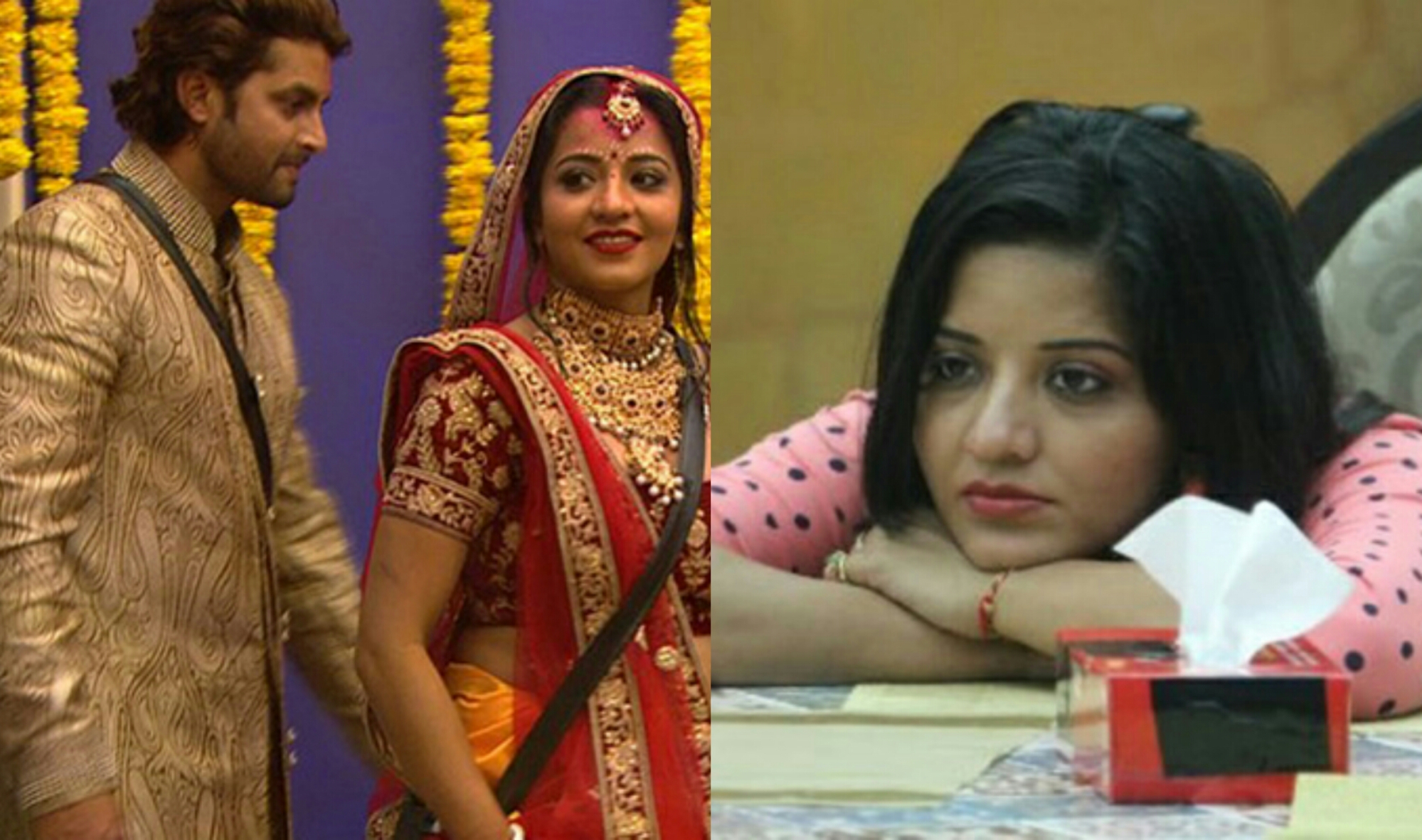 Golmaal 4: Who Will Be The Leading Lady, Alia Bhatt or Deepika Padukone?Â