Bollywood movies based on sports 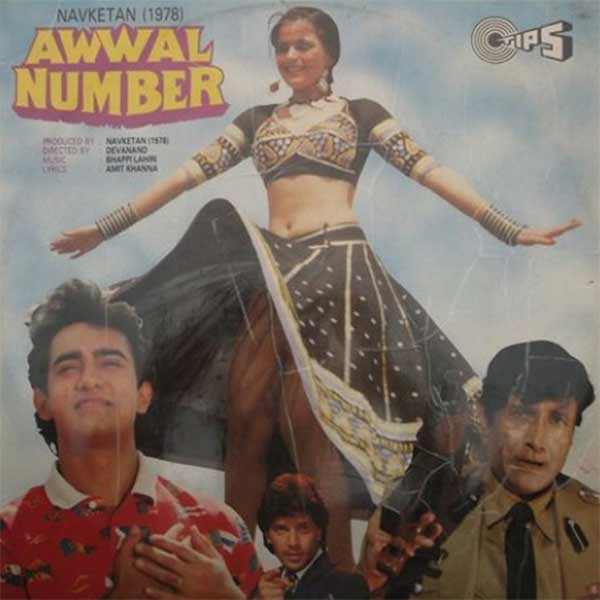 Awwal Number
Directed by Dev Anand, the film features Dev Anand himself along with Aamir Khan. It was a box-office flop. The story revolves around cricket where a new star Sunny (Aamir Khan) has been included in the team in place of another famous star Ronny (Aditya Pancholi).

All this creates hatred in the heart of Ronny against Sunny, although Sunny respects him. Ronny decides to take revenge on Sunny; meanwhile a terrorist decides to put a bomb in the field where a match is to be organised between India and Australia.

DIG Vikram Singh (Dev Anand) comes to know about the plan of the terrorists and his brother goes on to prevent the attack, saving thousands of lives. Sunny also becomes a star by playing a match-winning stroke for the country. 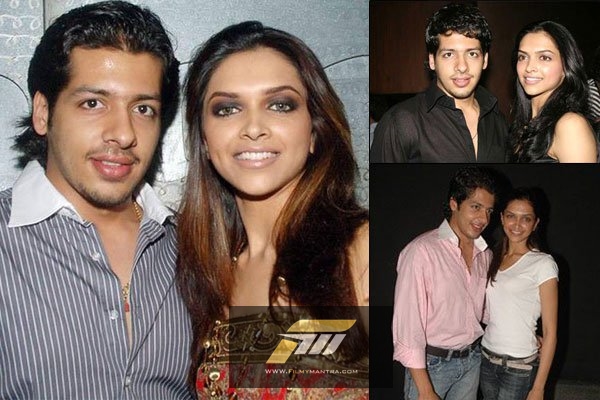 OMG !! 11 Bollywood Celebrities And Their Lesser-Known Love Affairs Before They Became Famous 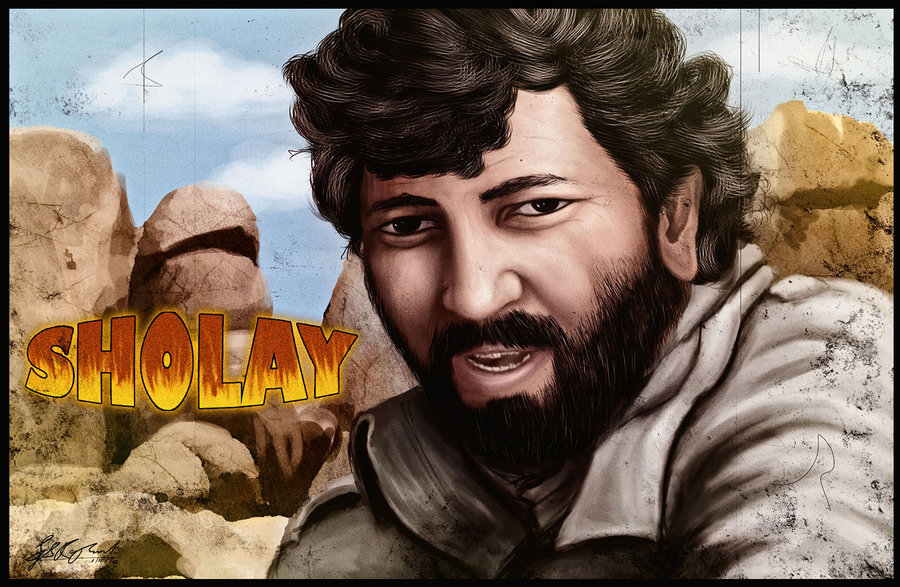 8 Amazing Facts About Bollywood We Bet You Didn’t Know 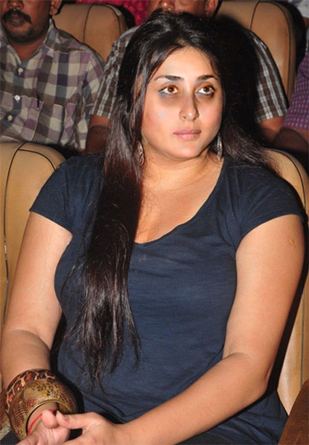