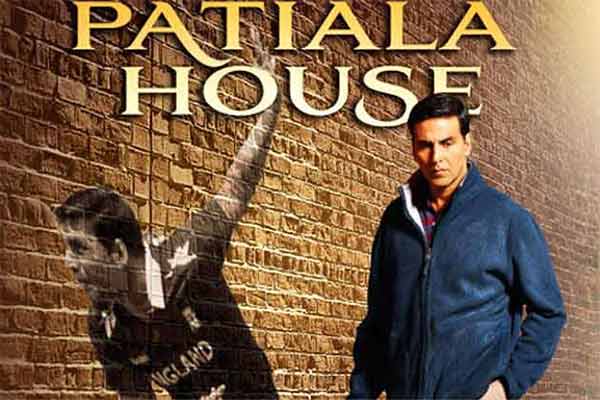 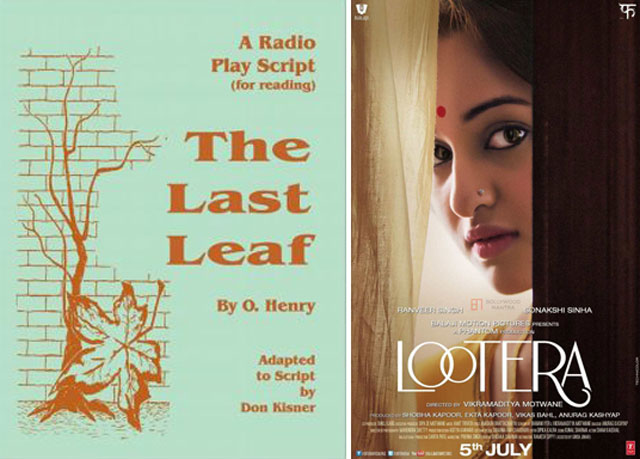 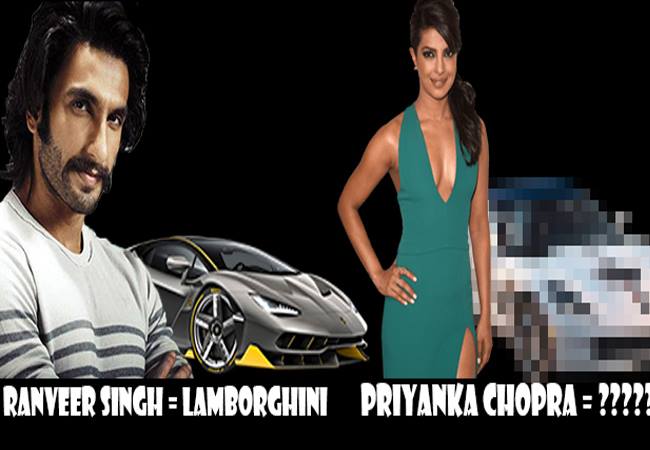 12 Bollywood Celebrities That Remind Us Of 12 Luxurious Cars