Another from Rani Mukerji, Dil Bole Hadippa! released on 18 September 2009 on Eid festival along Salman Khanâ€™s wanted. The film stars Shahid Kapoor and Rani Mukerji in pivotal roles in the story about a young woman who pretends to be a man to join an all-male cricket team. Although it received negative reviews upon release, and was a box office disappointment, but Rani for her strong performance â€˜Best Heroineâ€™ V. Shantaram Awards and Best Actress (Criticsâ€™ Choice) award.

She was chosen for Remake of â€œChori Chori Chupke Chupkeâ€ 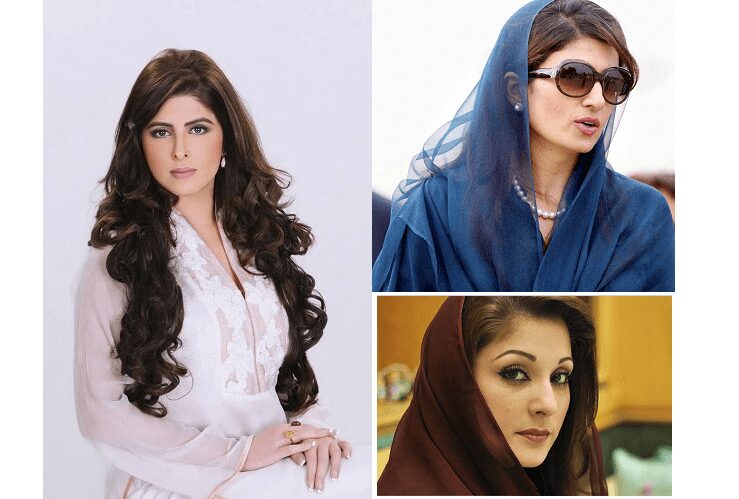 10 Most Beautiful Female Politicians In The World 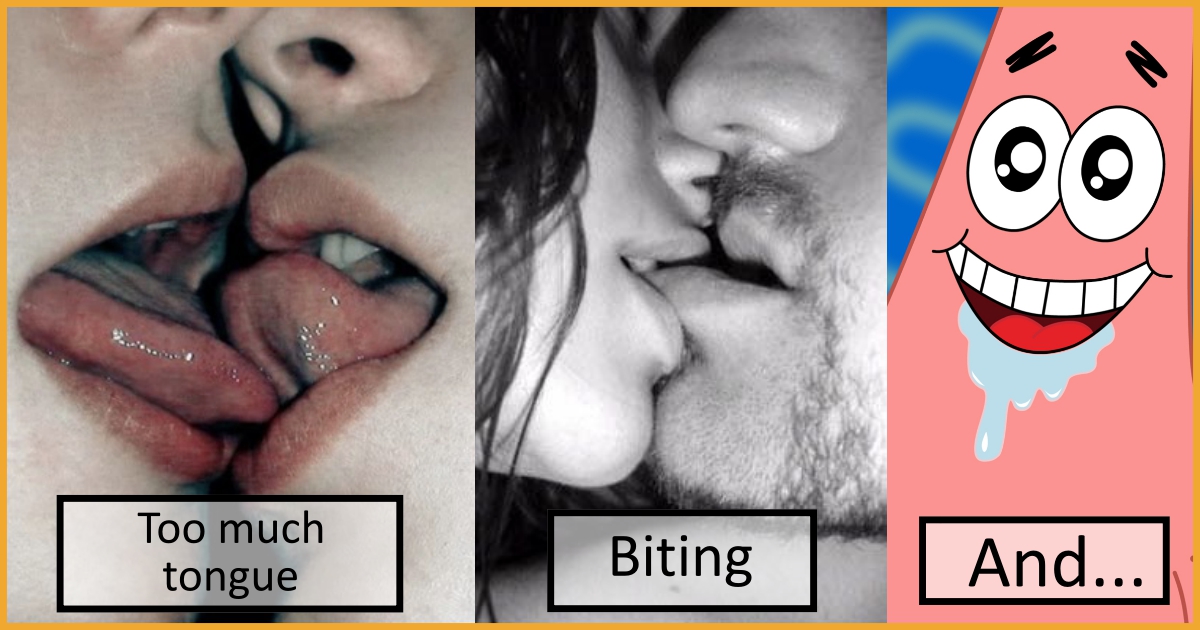 11 Steps To Kiss A Girl Passionately And Romantically