This year, again Eid is booked for Salman Khan fans as the actor is turning devil in â€˜Kickâ€™. The film is directed & produced by Sajid Nadiadwala, and features Salman Khan, Jacqueline Fernandez, Randeep Hooda and Nawazuddin Siddiqui in lead roles. It is a remake of the Telugu film of the same name. The film is Scheduled for 25 July 2014, almost on Eid festival.

Bollywood Actresses Who Disappeared From The Industry! 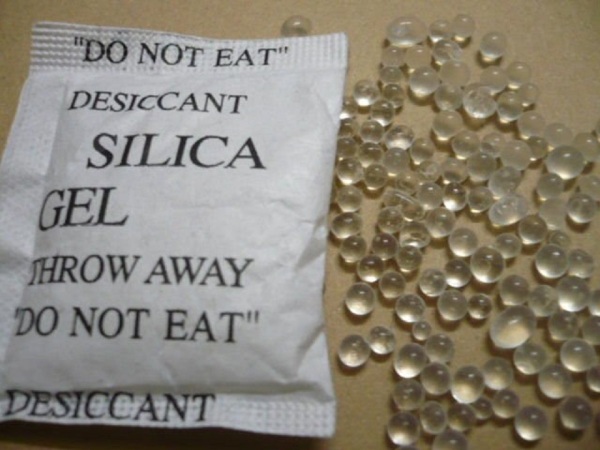 Awesome Things you can do with Silica Gel 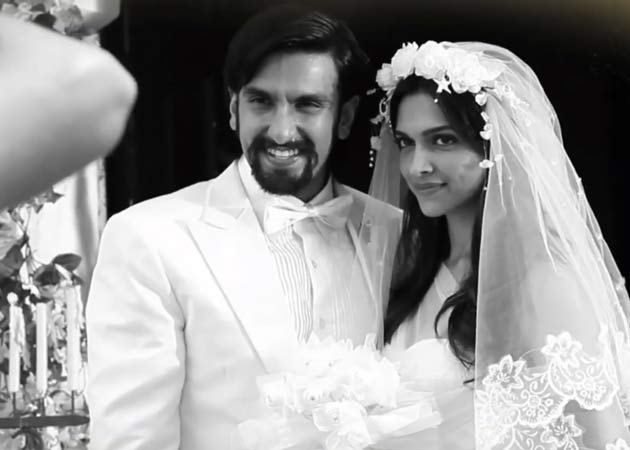