It was Salmanâ€™s arch rival King Khanâ€˜s time to celebrate Eid with Chennai Express. The action comedy film directed by Rohit Shetty, features Shahrukh Khan and Deepika Padukone in lead roles, released on 8 August 2013 on Eid. Chennai Express became the highest grossing Bollywood film in India and around the world and won many awards. 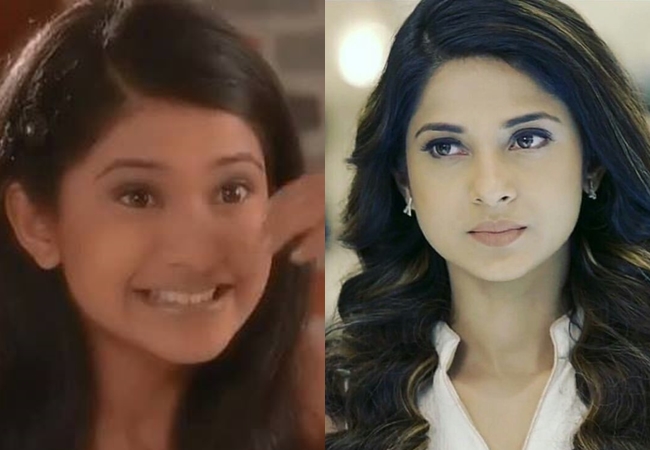 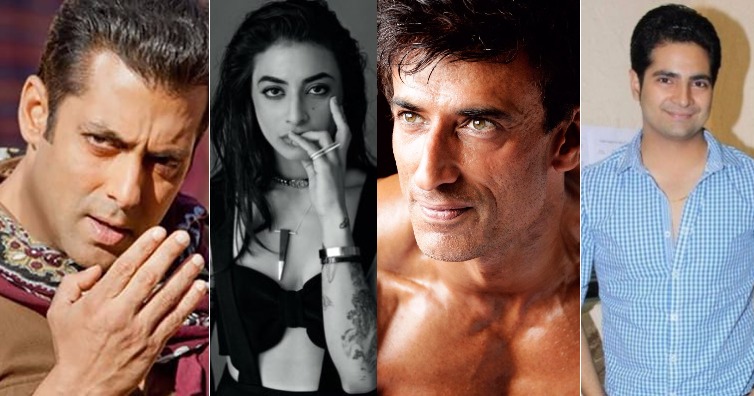 Per Day Charges Of Bigg Boss 10 Contestants And Salman Khan

19 Celebrity Duplicates That Give The Original A Tough Competition!