Now came a romance-action film of Salman, Bodyguard. Produced by Atul Agnihotri and featured Salman Khan and Kareena Kapoor in the lead roles, the film broke many records upon its release. On its opening, it went on to become the highest opening day grosser as well as the biggest grosser ever for a single day up until then. It is the highest grossing Bollywood film of 2011 and third highest–grossing Bollywood film as of 2012. 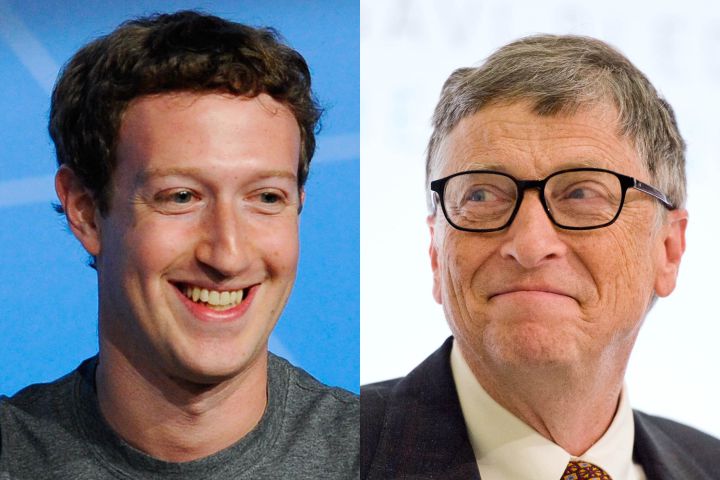 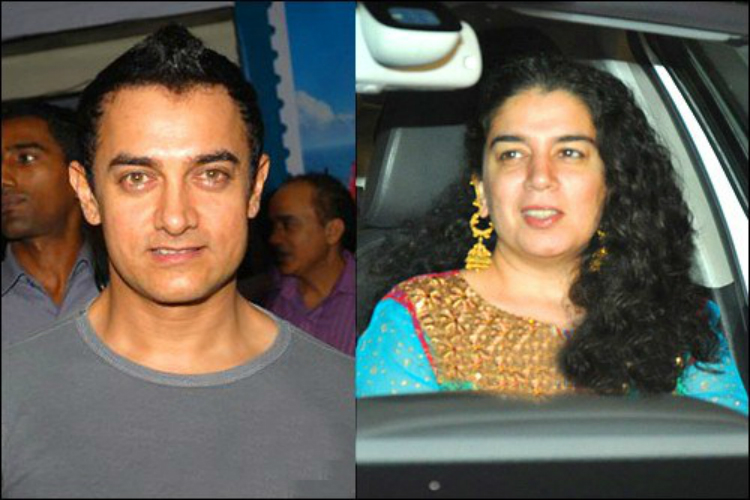 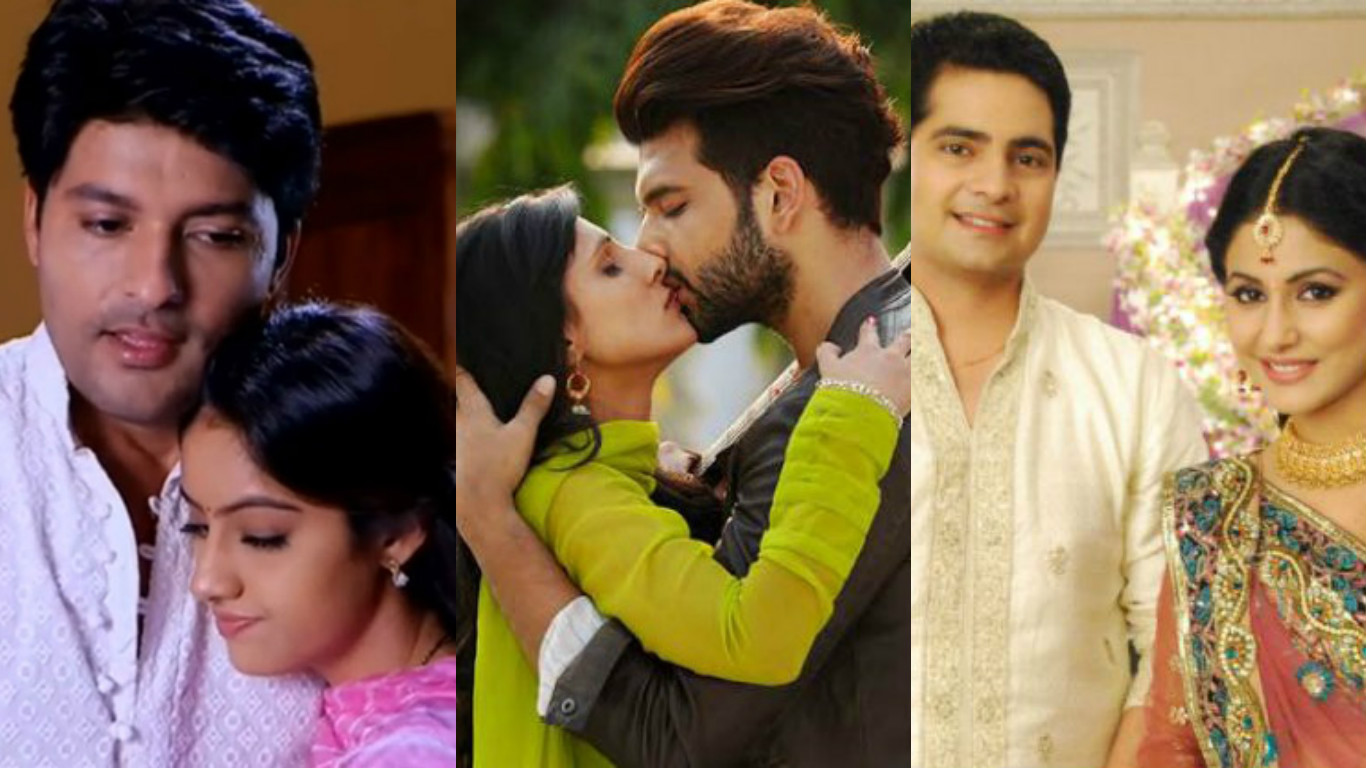 17 On-Screen Jodis Of Television That Do Not Get Along In Real Life?