The Indian Academy Awards Will Take The End Of 2017 By Storm!

Facts About King Khan you would never know! 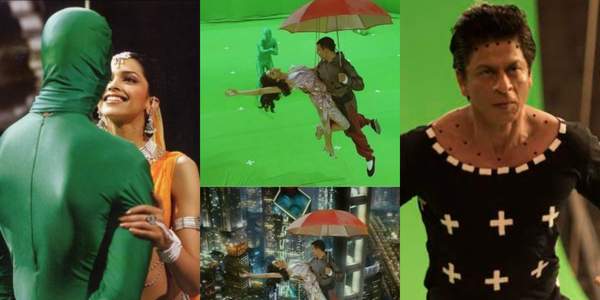