Every year, since 2009, Salman Khan releases a new movie on special occasion of Eid. But, the last year, on Eid 2013, there was no Salman’s film, his rival, Shahrukh Khan released Chennai Express on that occasion. This year, 2014, on Eid, after a gape of one year, Salman Khan is back with his new movie, Kick. The film is directed & produced by Sajid Nadiadwala and it features Salman Khan, Jacqueline Fernandez, Randeep Hooda and Nawazuddin Siddiqui in lead roles. If on this Eid Salman Khan will woo his fans with Kick, next year on the same occasion the superstar will treat his fans with Bajrangi Bhaijaan. However, there are some other stars as well who have released their movies on Eid. Here, we compiled a list of 10 hit Bollywood movies that released on Eid. 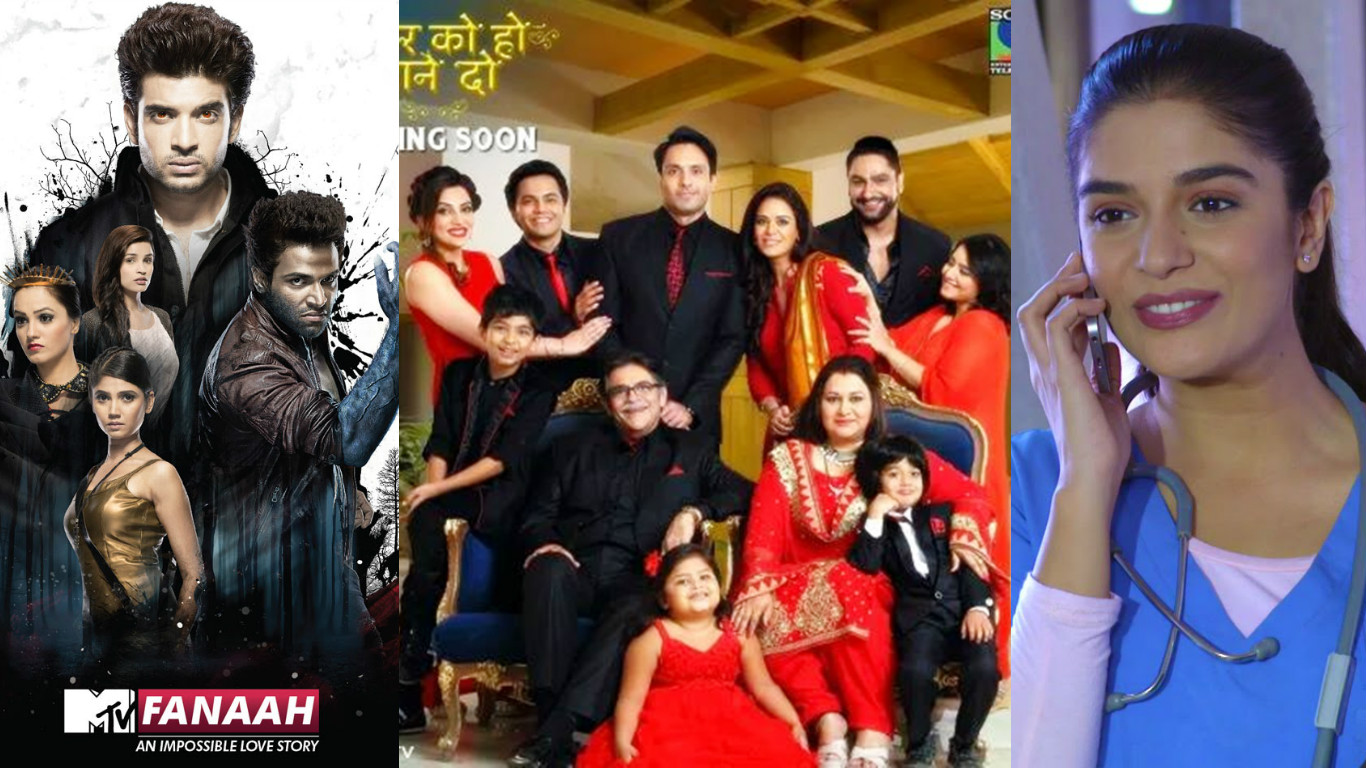 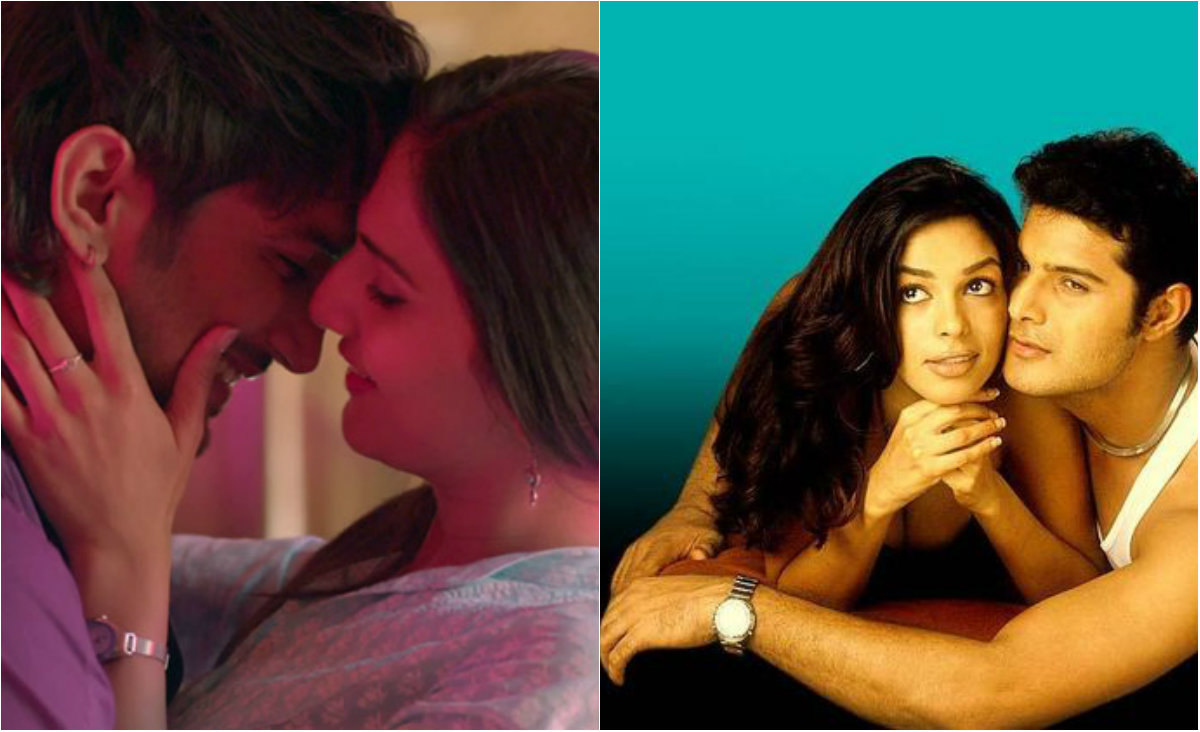 Bollywood Films That Were Promoted By Showing Kissing Scenes