The recent investigation related to Sushant Singh Rajput’s case has taken a turn towards the drug angle. While Sushant’s family denies of the late actor being into it at all, his alleged girlfriend Rhea Chakraborty’s family have maintained that he was into drugs even before he met Rhea. With this, the dark side of the Bollywood industry hat involves drug has surfaced. Actress Kangana Ranaut has been actively campaigning against the drug mafias of Bollywood, actress Shama Sikander has another opinion to this. Kangana has said that 99 percent of the Bollywood industry is involved in drugs. 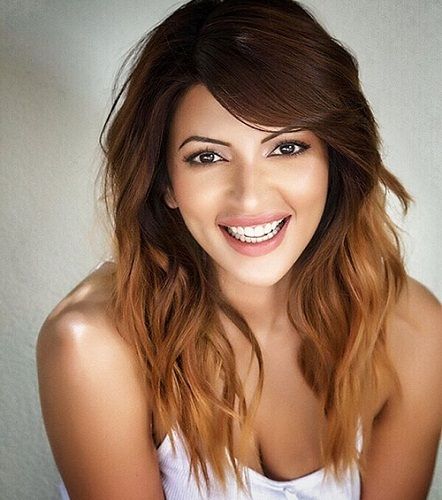 Shama said in a recent interview that she does not believe that the entire Bollywood industry is into drugs. She said, ‘I don’t think the entire industry is into drugs. I’ve been to parties where there were no drugs at all and also to some parties where there were drugs. It’s up to you as to what you choose for yourself. No one forces you to do something at gun point or puts anything into your mouth.”

Shama further mentioned that this is a very sensitive issue and needs to be dealt with accordingly, “I agree some people make mistakes but they’re just a small part of the industry. And these people can be turned too. We need to deal with this sensitively. Fighting is good but in the right direction would get results.”

Also read: “Sushant Singh’s family was already hinted about the film to be made”- Sanoj Mishra on the film ‘Shashank’

With the ongoing debate over nepotism, Shama took a dig at the hypocrisy exhibited by the audience. She added, “You wanted to only watch star kids and now you’re saying ‘Oh nepotism is destroying the industry’. Along with being an art form, film making is also a business. If you want to watch certain people, makers will only cast them right? If makers still take the chance with an outsider, and if the film fails then this actor’s career is almost over. So, if you want outsiders to flourish, watch their work.”