We have always witnessed how humorously players of the Indian cricket team have displayed their affection. Of all the team mates, cricketers Shikhar Dhawan and Harbhajan Singh never forget to leave light hearted comments on each other’s posts. Their jocular and witty jokes always leave their followers in splits! More so, Harbhajan Singh even gave a new nickname to Shikhar Dhawan over his quarantine look by calling Dhawan “Babbu”. 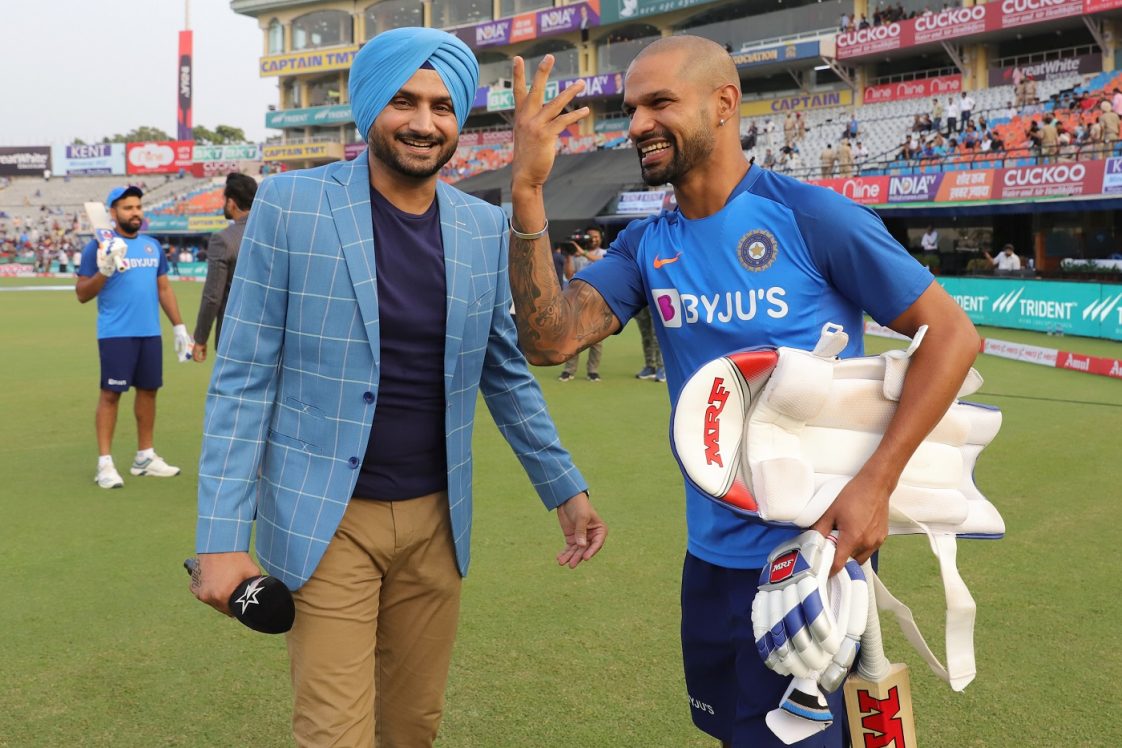 Once again Harbhajan Singh’s comic video on Instagram has left the followers rolling on the floor laughing!

In the video shared by the bowler, a mother with a garbage bag in one hand and her baby in the other hand is seen walking out of the house to throw the garbage. To everyone’s surprise, she returns a while later with only the garbage bag. Not too late she realizes that instead of throwing the garbage, she has thrown away her baby! She hurriedly gets rid of the bag and runs to get her baby back.

Harbhajans’s funny take on the video was such that he mentioned on the video that it reminded him of Shikhar Dhawan! He trolled Dhawan in the most chucklesome way ever and asked him to tag his friend who is like that! Harbhajan wrote:

“Hadh hai. Jattaaa this reminds me of you @shikhardofficial tag ur friend who is like this”.

Harbhajan’s post went viral in a jiffy and the fans left no stone unturned in pouring the funniest comments ever. Amidst all the comments, the one that was the centre of all the attraction was none other than Shikhar Dhawan himself. He wrote very candidly that his wife would leave his life in melancholy had he done the same mistake ever! Here’s what Shikhar wrote:

(This translates to: “Master, I join my hands in front of you. Aesha(Shikhar’s wife) will leave my life in melancholy”).

His dear friend Harbhajan replied with funny laughing emoticons on this comment.

Read the comments below: