Padmavati has been becoming famous due to its controversy! However, it’s lead actress Deepika Padukone has been replaced by Shahid Kapoor’s brother Ishaan Khattar’s film. Why so?

Deepika Padukone has been undoubtedly a brilliant actor and has been favourite for every director. However, it has been pretty shocking that the filmmaker Majid Majidi has chosen Malavika Mohanan over Deepika Padukone for his forthcoming film, â€œBeyond the Cloudsâ€ that stars Shahid Kapoor’s brother Ishaan Khattar.

The Oscar-nominated filmmaker had hit the headlines when the look test pictures of Deepika Padukone went viral! However, Majid Majidi had later clarified that he was quite happy with Deepika’s professionalism and look test but for some reason, but things didn’t materialize.

The filmmaker has revealed that the true reason why he has replaced Deepika is going to reveal on choosing novices over the more seasoned actors. 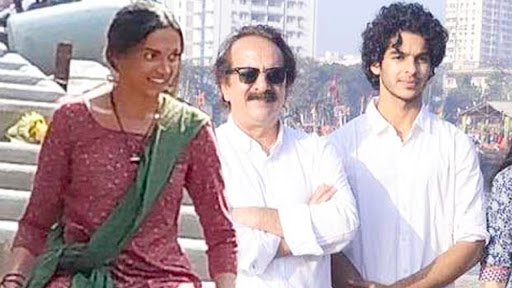 In a Press Conference in IFFI, Majidi said â€œI didn’t want to work with Bollywood superstars. I always wanted to shoot at different locations in Mumbai, because places are also characters in my films. But even for one audition, it was difficult with Deepika (Padukone) as there were a large crowd and even more curiosity. That was the reason for not wanting to cast a superstar.â€

He has further added that â€œI choose my subjects from the societyâ€¦ I choose my heroes from the crowd. I mostly work with newcomers, but this doesn’t mean that I don’t want to work with professional ones.â€

Speaking about â€œBeyond the Cloudsâ€, the film has revolved around the life of a younger brother-sister duo from Mumbai. Moreover, the film has also marked Majidi’s debut in the Indian cinema.

On the serious note, Ishaan Khattar has also bagged his second film â€œDharakâ€ opposite to Janhvi Kapoor, the daughter of the legendary actress Sridevi. Produced by Karan Johar, the film is an official remake of the Marathi blockbuster, â€œSaratâ€. 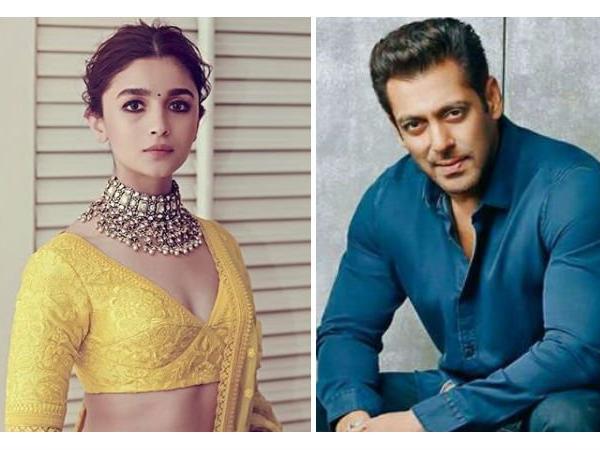 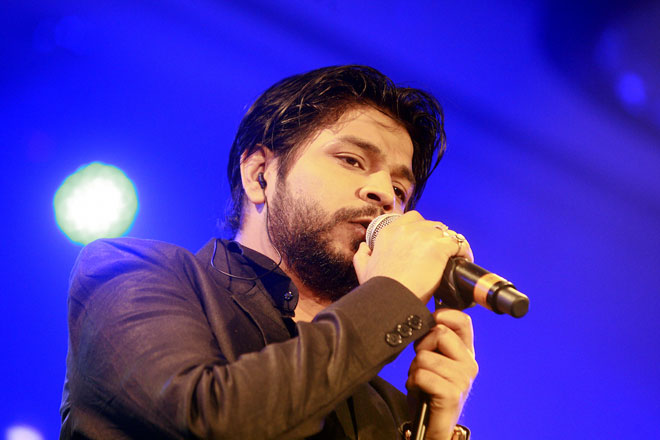