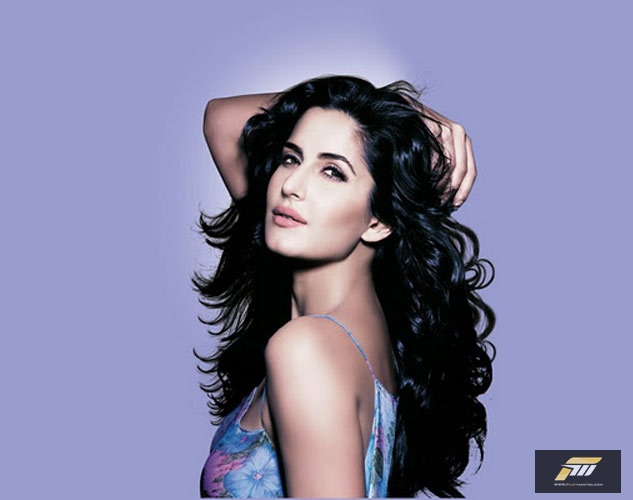 The tweet said, “Katrina has collaborated closely with our sculptors and artists to decide a dancing pose and outfit for the figure, having given a sitting in Mumbai where all the measurements required to create an accurate likeness were gathered. 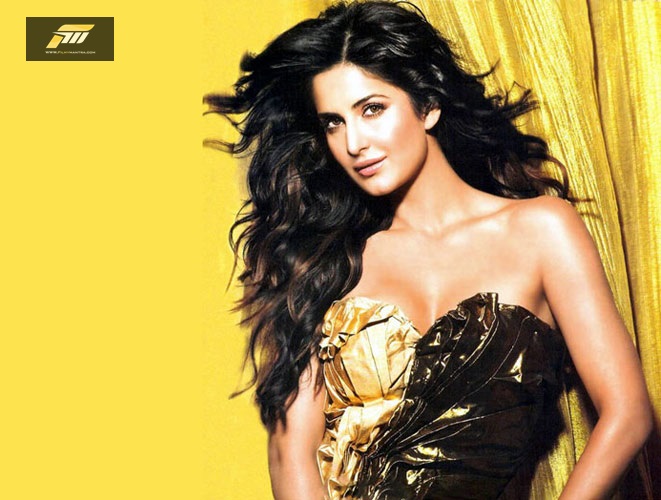 A team of 20 artists will work on the figure, which will cost Pound 150,000 to produce, and completion is scheduled for Spring 2015 when it is hoped Katrina will unveil the figure herself in London.” 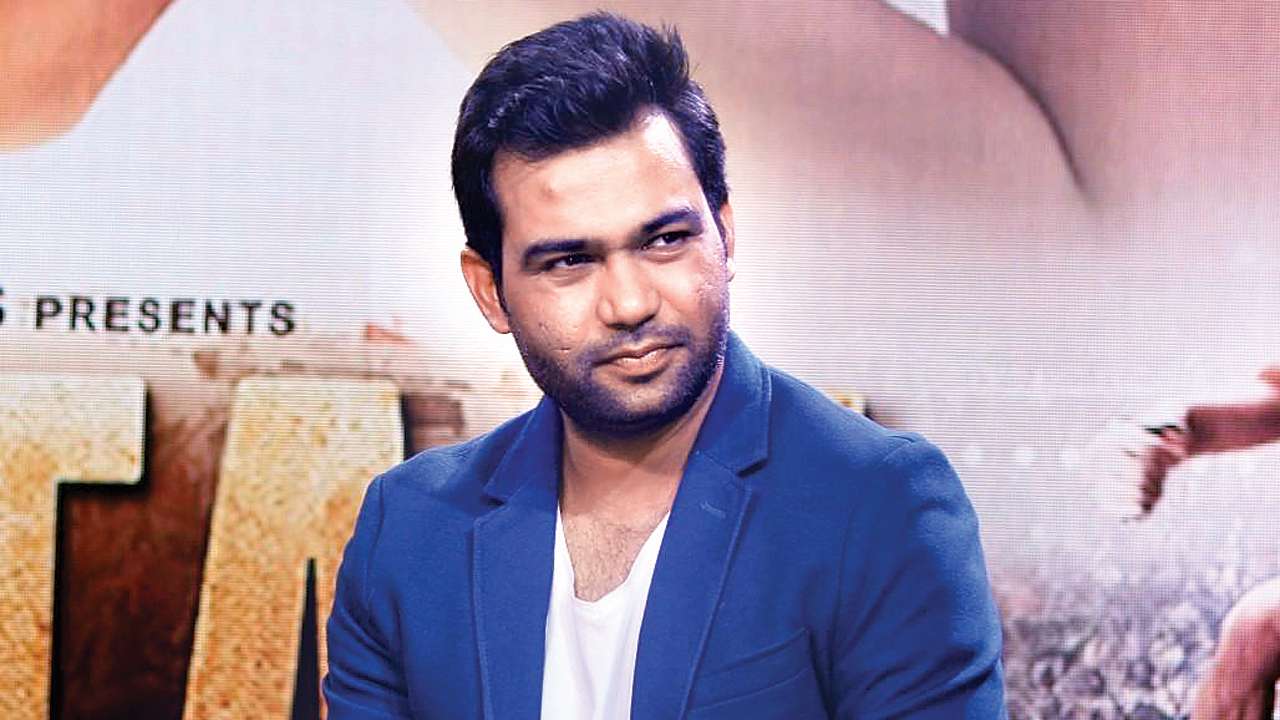 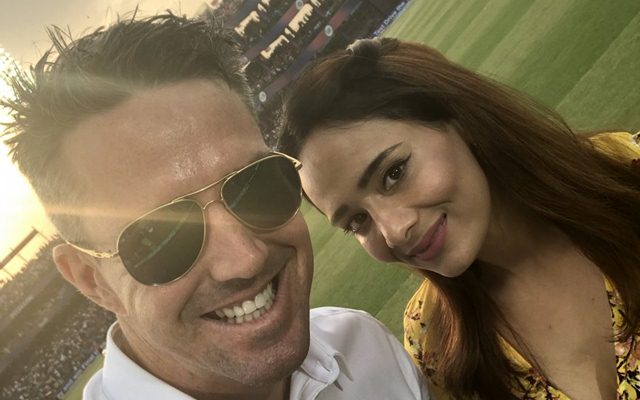 Kevin Peterson ‘ s pic with Mayanti Langer & her reply to it is hilarious! 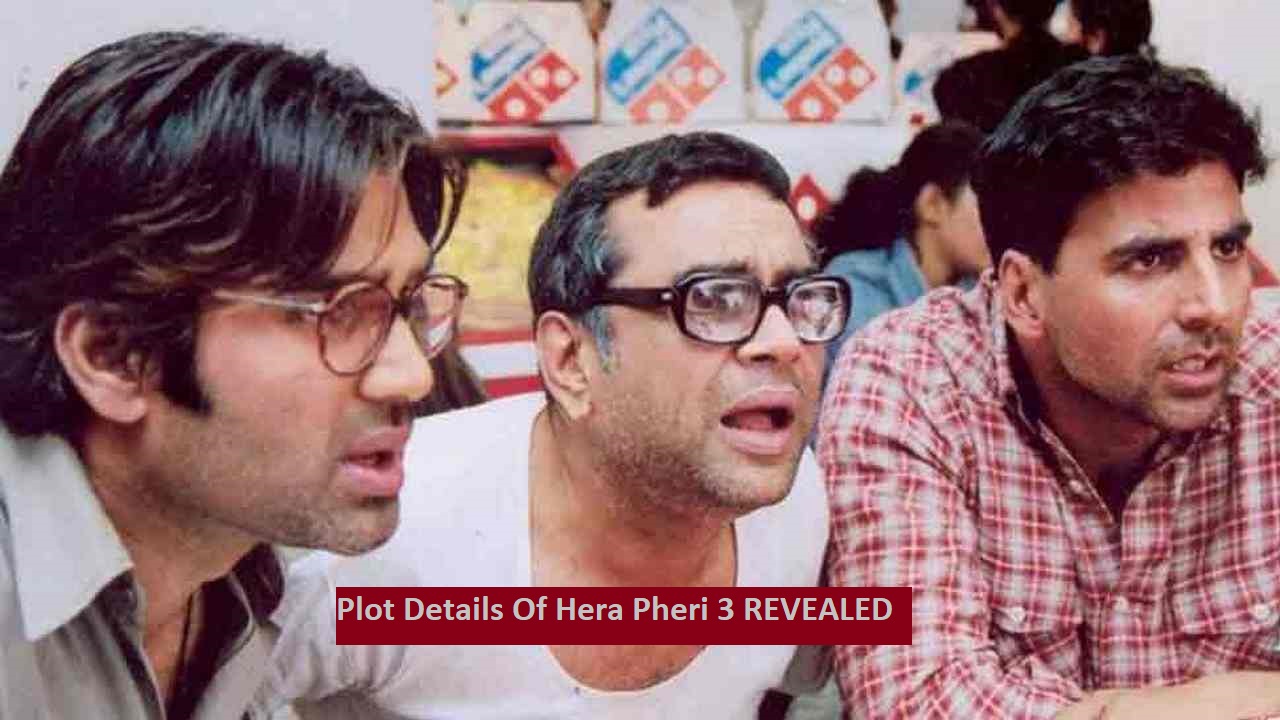 Hera Pheri 3 To See Raju, Shyam And Babu Rao After A Time Jump, Details Inside 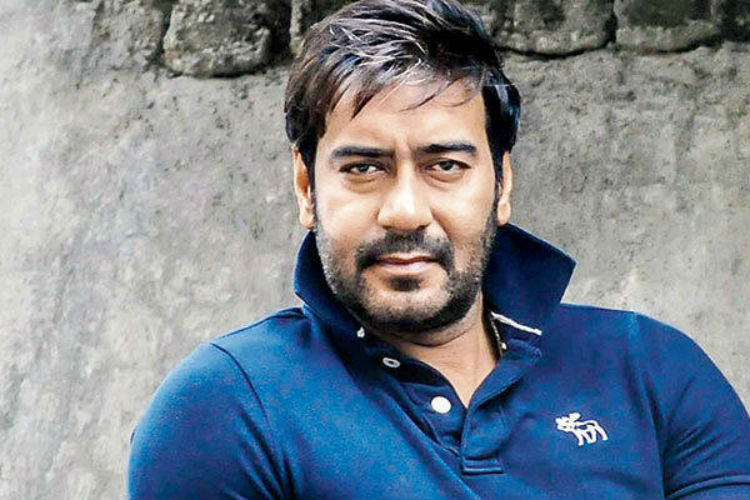 Ajay Devgn has a surprise for fans