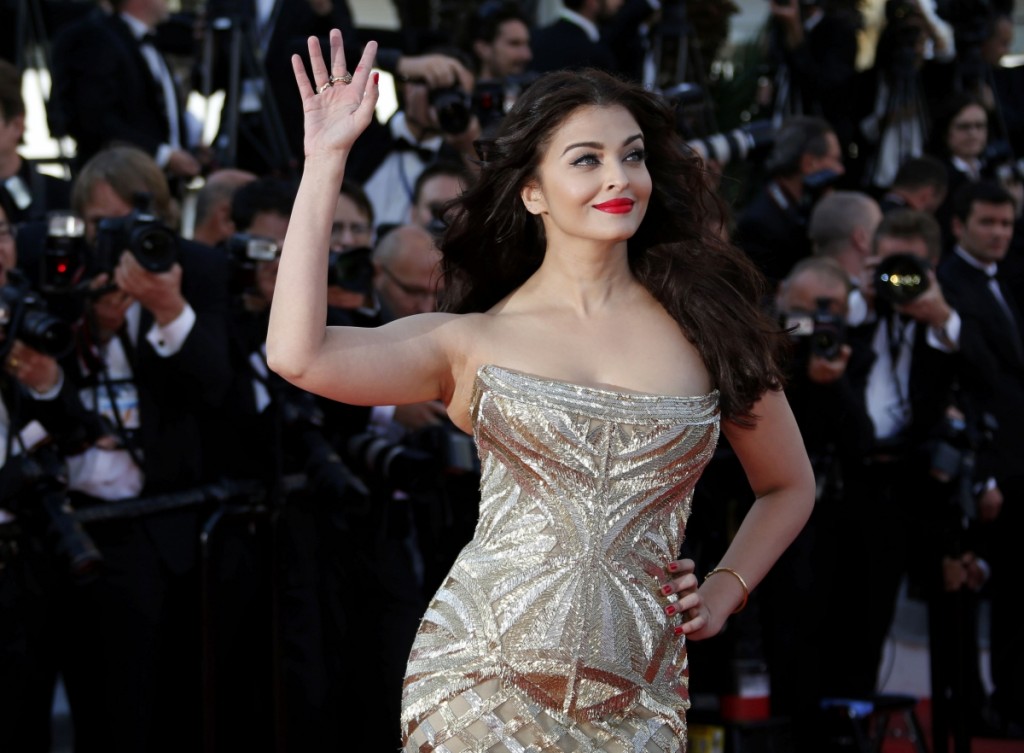 Actress Aishwarya Rai Bachchan will unveil the first look of her comeback film “Jazbaa” at the 68th Cannes International Film Festival at a closed door United Nations panel discussion on May 16, followed by a media event on May 19.

Aishwarya along with the elite panellists including actresses Salma Hayek, Adele Exarchopoulos and forthcoming film Carol’s producers Christine Vachone and Elizabeth Kushel will deliver a speech on gender equality and the role of women in media.

The “Jazbaa” trailer will be showcased at the event in the presence of Essel Vision’s business head Akash Chawla and the film’s writer, co-producer-director Sanjay Gupta.

“Most films define the man as the only hero but in this case all three actors, Aishwarya, Shabana Azmi and Irrfan Khan, have equally significant roles in taking the story forward.

“And since the trio have a prominent international presence, an event at Cannes, which is the most prestigious film festival, was a welcome opportunity to get the international media together under one roof,” Chawla said in a statement.

“Jazbaa” is produced by Essel Vision, White Feather Films and Vikings Entertainment and is set to release worldwide on October 9. 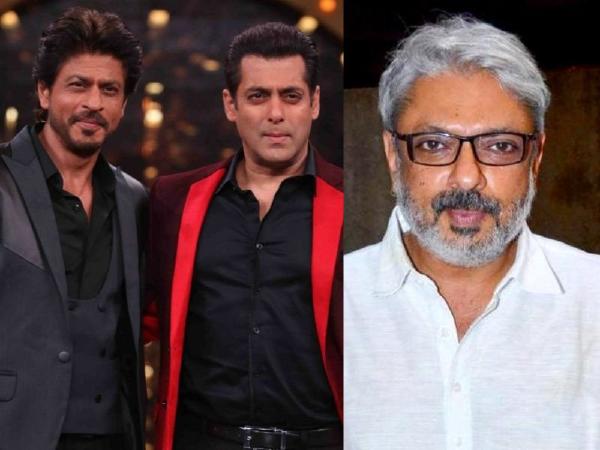 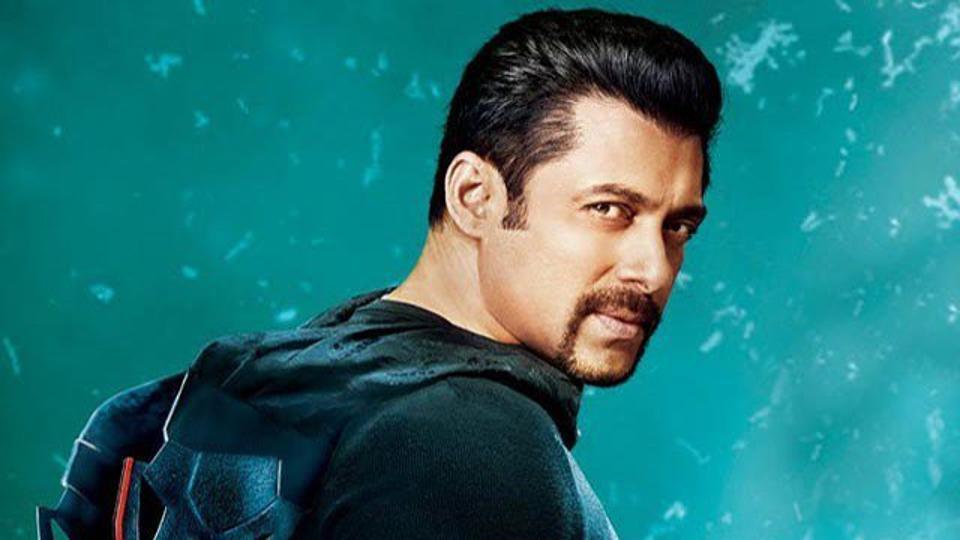 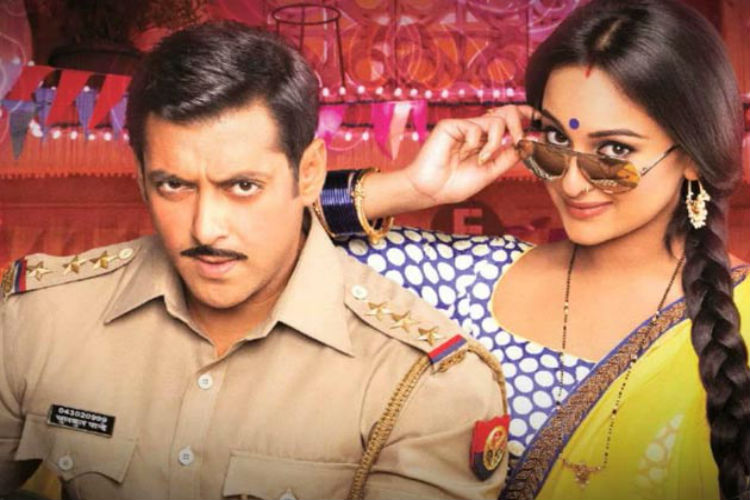 Jhalak Dikhhla Jaa 9 Will Only Have Children As A Wild Card Entrants!