From Hollywood to Bollywood, many celebs have changed their names before starting their careers or after entering the celluloid. But did you that there are few TV stars who too, have changed their real names after coming to television. Let’s check out. 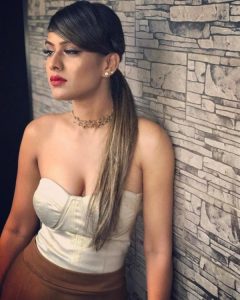 This is not her real name. Neha Sharma is the real name of this hot actress. She was much popular for her role in Jamai Raja. Recently, she has left behind many actresses to bag the third place in Asia’s Sexiest Women. 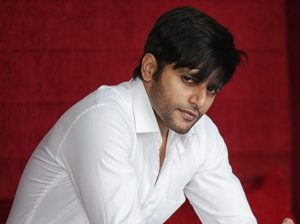 Naagin 2 star Karanvir Bohra didn’t drop an alphabet or add but changed the entire name. His name was Manoj Bohra. 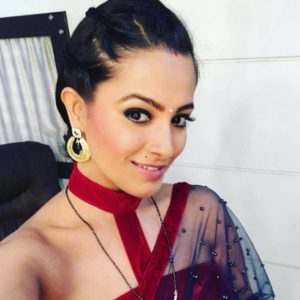 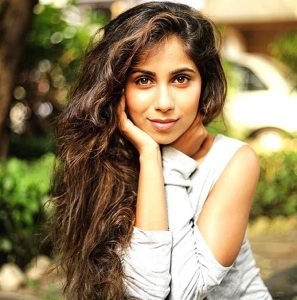 Do you remember Sugna of Balika Vadhu? Her real name was Vibha and the ‘i’ got replaced by ‘ee’ and now she is Veebha Anand. 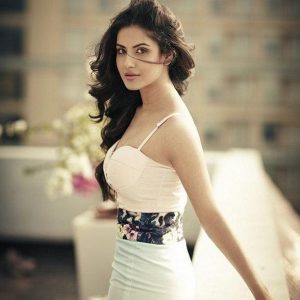 How could someone change their surname? Pooja Banerjee has changed her surname from Pooja Bose. 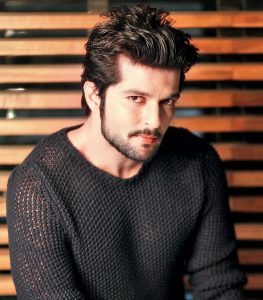 Raqesh dropped ‘k’ from his previous name and also changed his surname to Bapat. Now he is Rakesh Bapat. 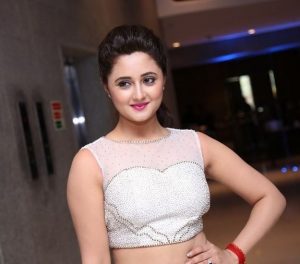 The Uttaran star was earlier known as Divya Desai. 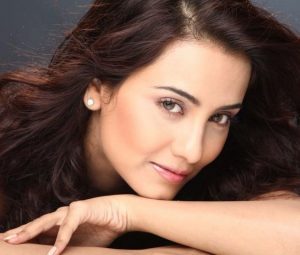 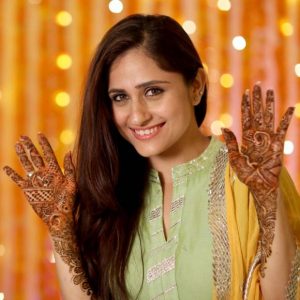 She dropped ‘i’ from her surname and became Hunar Hale. 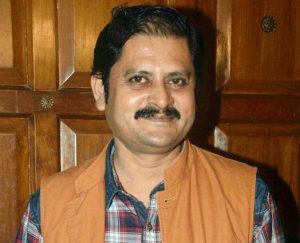 This popular star of Bhabi Ji Ghar Par Hai has added an extra alphabet ‘v’ and now he is Rohitashv Gaud.


If we have missed any other TV stars, do comment on the section below.

Bollywood Actresses Who Disappeared From The Industry!

Malaika Arora Khan Turns 43, Here Are The Unknown Facts About Her Life!