Everyone has had a run-in with a walking stick at least once, and though they’re practically harmless, the encounter has always been horrifying. The stick insects are the longest insects on the planet and they’ve evolved to such a bizarre shape that it allows them to hide from predators among branches and foliage.

The giant walking stick from Southeast Asia is the longest in its species as it can grow to about two feet in length. In fact, the longest one ever recorded was found living in the rainforests of Borneo and it was reportedly well over 20 inches!

They’re predominantly found in the tropics and subtropics and stick insects thrive in forests and grasslands where they feed on leaves. As nocturnal creatures, they spend most of their day hidden under plants and they are commonly known to feign death to thwart predators.

Very little is known about the walking stick which makes it difficult to pinpoint the vulnerability of their status in the wild. Their only major threats at this current time are the pet trade and the popular practice of framing insect carcasses, like butterflies. 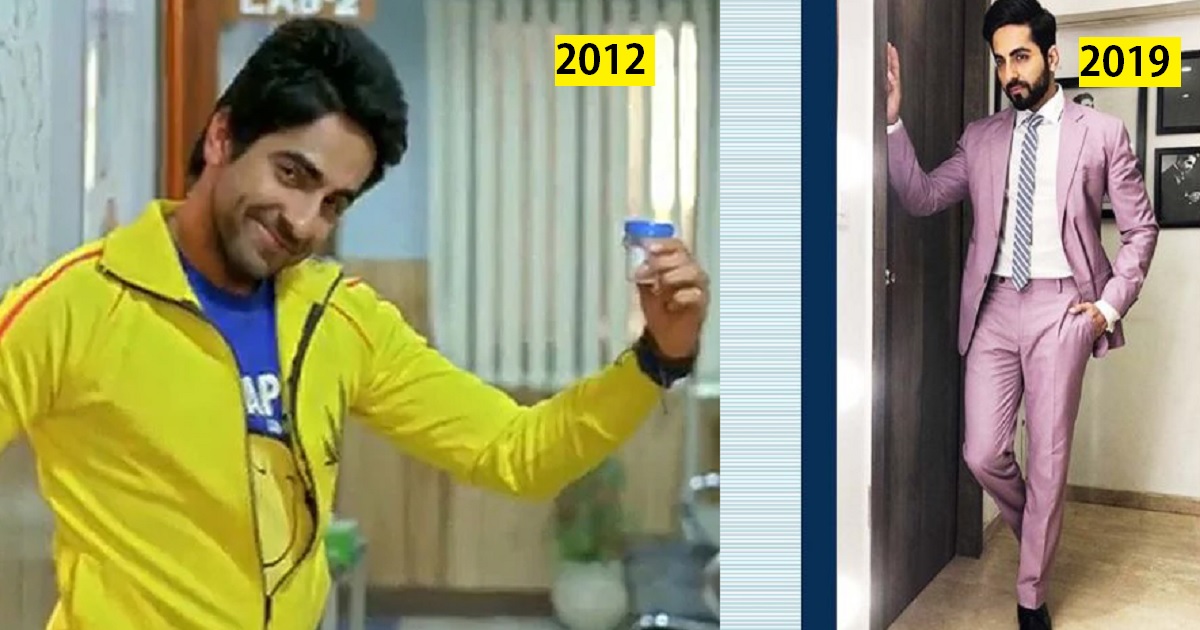 Ayushmann Khurrana’s Salary Gets Hiked By 500%; This Is How Much He Will Charge!

These Workout Photos Of Bollywood stars Will Make You Want To Hit The Gym Right Away!!