In the world of unusual animals, the largest are often the most popular. Such is the case with the giant weta as they’ve become icons for the invertebrate conservation in New Zealand because many of them are threatened or endangered, including over 70 related species where 16 are at risk.

Many of the giant species now only survive on protected land, and though they were once considered extinct, they were rediscovered in a patch of King Country gorse in 1962. The Department Of Conservation staff have since a established a new population of them on Mahurangi Island, off the Coromandel coast, and two hundred of them have been transferred there over the years for breeding.

Though they do look like little carnivores that could take down prey their size, giant weta are primarily herbivorous in the wild (outside of eating other insects) and are nocturnal creatures that live in a variety of habitats including grassland, forests and caves. Currently, the enormous insects can only be on offshore islands surrounding New Zealand and very little is known about their exact existence. 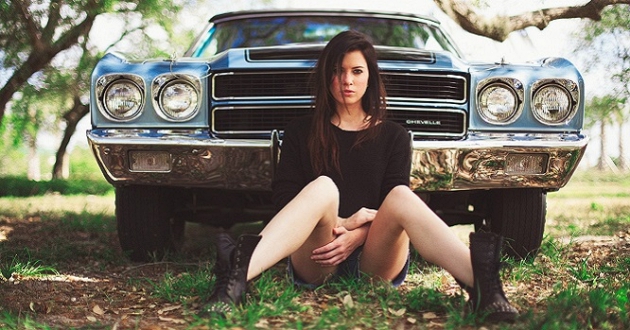 17 Things Every Girl Should try Before She Gets Married 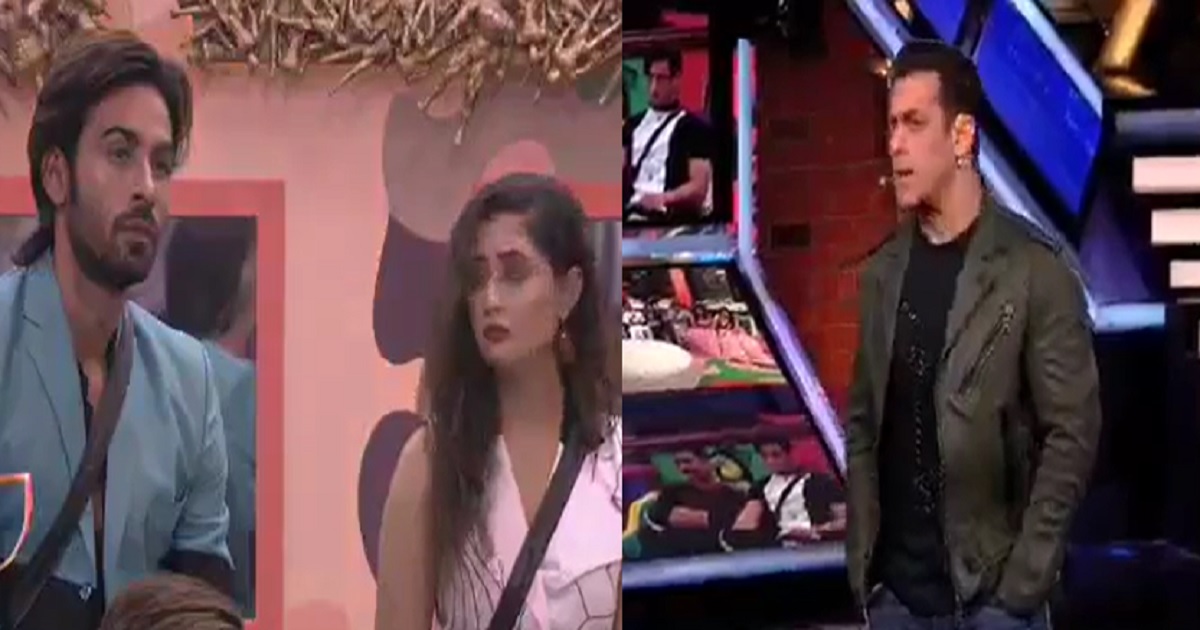