Simply put, the titanus giganteus is the largest beetle in the world (and we don’t mean Paul McCartney). The beetle is said to be larger than some small adult Chihuahuas, and the largest recorded specimen was measured in at 6.6 inches long.

Despite their gargantuan size, large jaws of death, incredibly sharp spines and their ability to fly, the titan is actually quite harmless to humans. They live in seclusion in some of the world’s hottest tropical jungles, including French Guiana and Brazil, and are often found recycling decaying wood below the earth’s surface.

Like most inhabitants of the rainforest, the beetle is primarily threatened by the destruction of its home due to timber and agriculture expositions and has seen its population decrease over the past few years. They take years to mature and grow to their full size, and when the adults finally emerge, they seek out a mate during the hottest time of year and die shortly after in just a few weeks. Their larvae on the other hand have never been found but are thought to feed inside wood as part of their growing cycle.

Facts about Sonal Chauhan you may not know 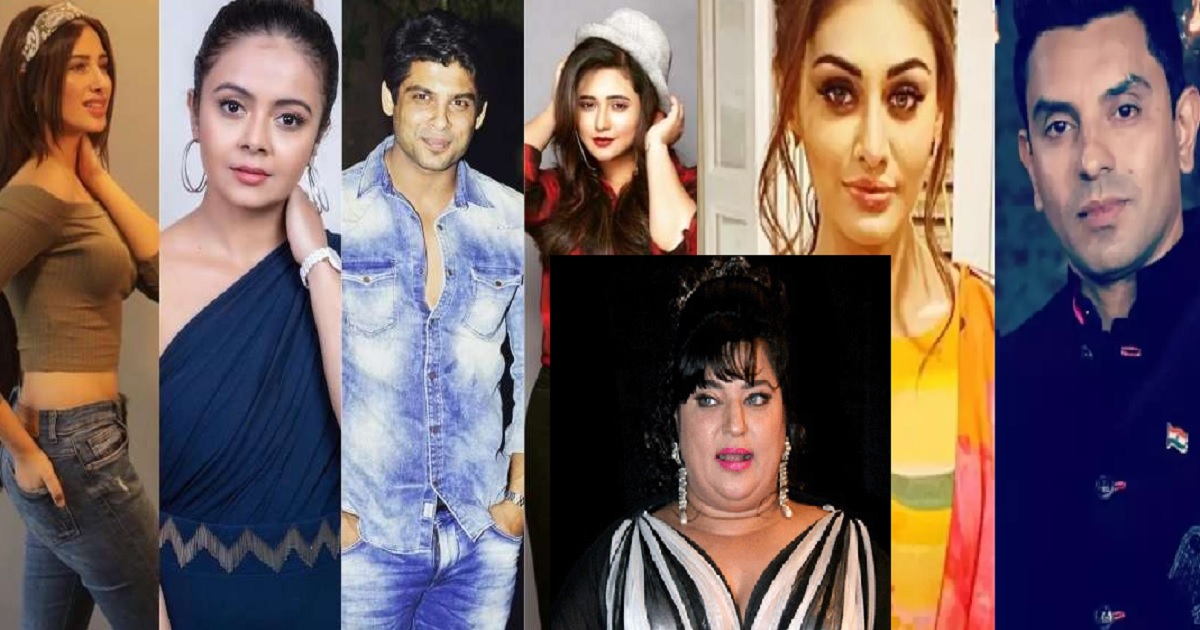