Salman khan hamara JAAN and Â sab ka BHAIJAAN ^_^ is busy shooting for his upcoming movie Sultan.heÂ Â has undergone intensive training for his role of a wrestler.

He is mostÂ versatilite actor be it a romantic chocolate boy character or an angry action hero, this superstar nails all the avatars. Salman KhanÂ will be seen depicting the role of a 40-year-old wrestler. Salman Khan and Â Makers of film are leavng no stone unturned to make the look so aunthetic.Â The film will be releasing on the auspicious occasion of Eid in 2016. Here we bring to you some facts you need to know about Salman Khan’s ‘Sultan’. 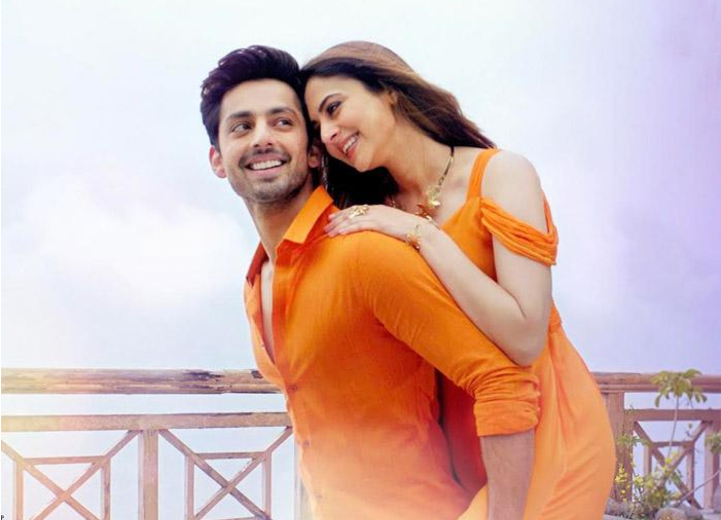 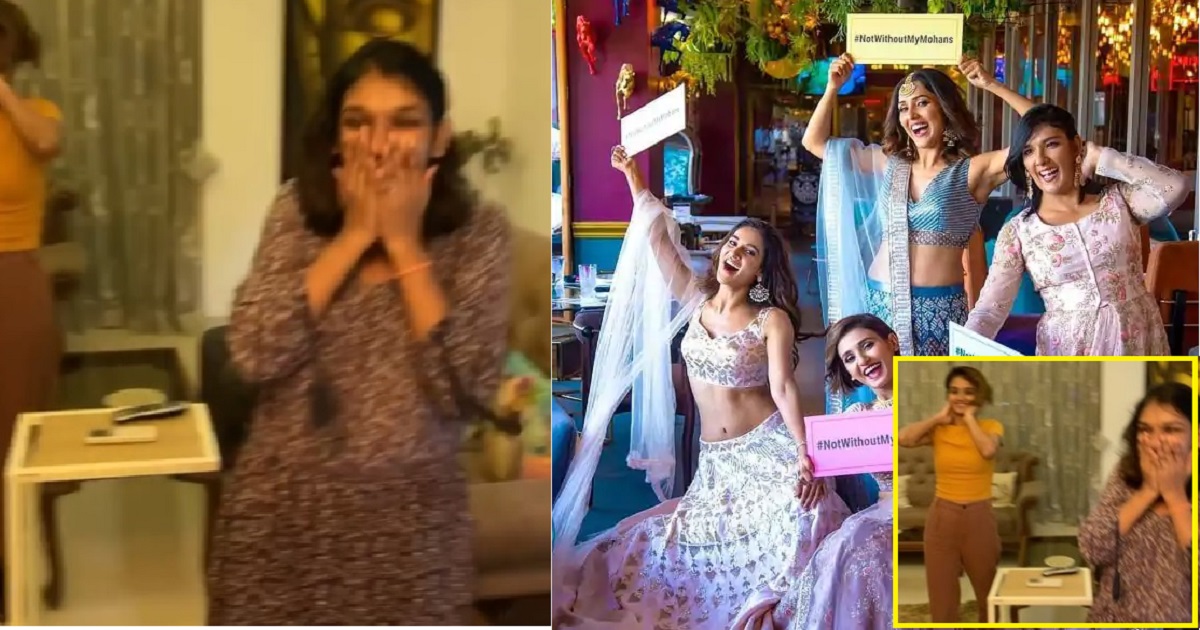