Kapil Sharma has worked in the entertainment industry for over 10 years. In all these years, he has made everyone laugh on his silly and weird jokes. At the latest, it is being heard that Kapil Sharma will be awarded as Dadasaheb Phalke award. 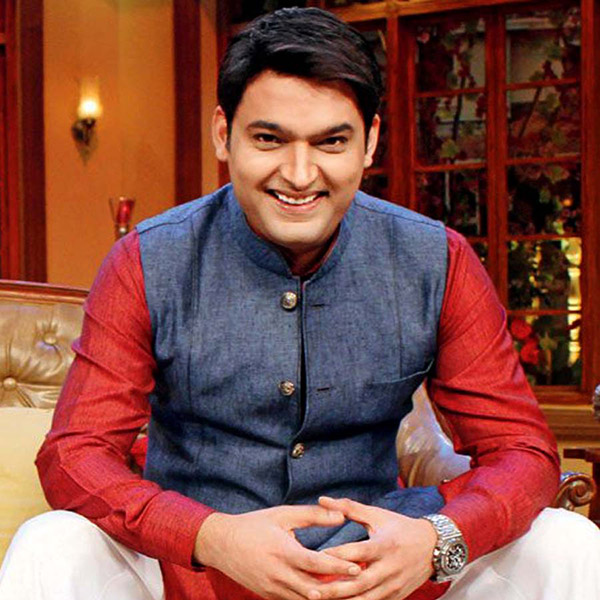 Last two months were the worst phase of his Kapil Sharma’s life as he had a fight with Sunil Grover. Post that, Sunil Grover has exited the show along with Chandan Prabhakar, Ali Asgar, and Sugandha Mishra. Due to this, the show has lost TRP in a big way. This has resulted from the Channel to put an end to this show but luckily the Channel has given it second chance. In the last few weeks, the TRP of the show is improving in a decent way and that is a good thing for the show. 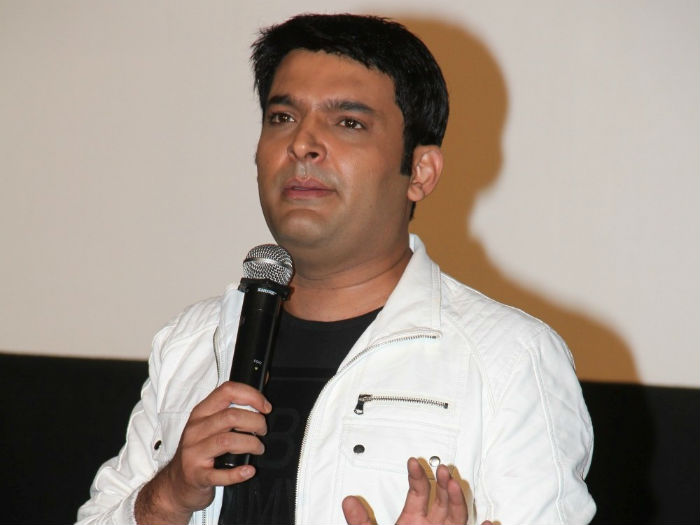 Talking about the Dadasaheb Phalke Academy Award, he has already won the award in 2014 and this time again he name is being on the chart. This is a happy moment for the star, who had some rough times in the recent past. Apart from Kapil, Priyanka Chopra, Gulshan Grover, and Vivek Oberoi will be awarded in different categories. The guests of the show included Pahlaj Nihalani, Mumbai City Mayor Vishwanath Mahadeshwar, and State Cabinet Minister Subhash Desai.

TKSS: Ayushmann Khurrana on how he felt after...

Naagin 4 is going to witness the entry...

[All pics and videos] Inside Yuvika Chaudhary And...

Here’s how Ekta Kapoor and nephew Laksshya are...