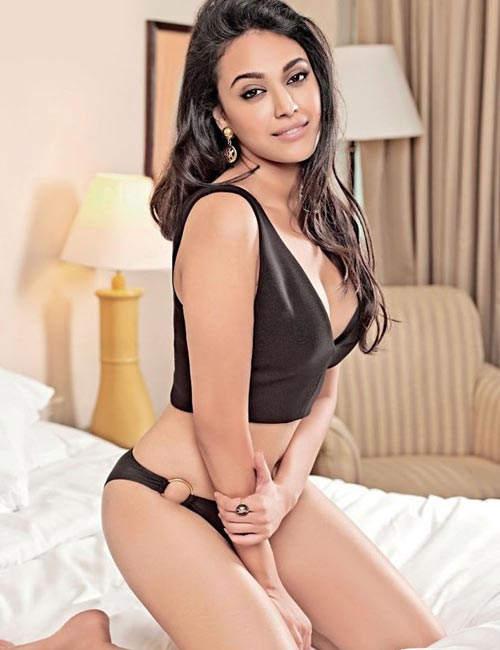 LAHORE:Â The Delhi girl, who came in the limelight after performing critically acclaimed roles of Payal in Tanu weds Manu and Bindiya in Raanjhanaa, Swara Bhaskar is currently visiting Lahore. Besides conducting lectures and participating in various showbiz activities, she is also exploring prominent cultural and religious monuments in the heart of the city.

the Indian actor revealed that she is visiting Pakistan for the second time as she also came earlier in 2005. Bhaskar also shared her sentiments for the country. â€œI judged that the perception of Pakistan is totally different. You find a lot of opportunities to work and ground realities are totally different.â€

Bhaskar also revealed that she was working for a theatre group before moving to Mumbai in 2008 to start her film career. In her active career, she has played roles in many films including Madholal Keep Walking,Guzaarish, Chillar Party, among others. She has also bagged two nominations for the Filmfare Award in the best supporting actor category.

She shared that the Pakistani actors are gaining wide popularity in Bollywood and viewers like and appreciate them. She said, â€œAli Zafar and Fawad Khan are doing good work and Indians, especially the youth, like their work. Meesha Shafi and Saieen Zahoor are also very popular among us.â€ She added that, like these names, Indian actors who are also visiting Pakistan, would like to work here which will be a good sign for the promotion of film activities between the two neighbours.

Bhaskar further shared the list of her personal favourites, saying, and â€œI like Nusrat Fateh Ali Khan, Abida Parveen, Arif Lohar and folk singers. I also like Pappu Sain and watched his performance at Shah Jamal’s shrine. It was really amazing.â€ Revealing her upcoming projects, she said, â€œPeople will see me as a versatile actor in my upcoming films, Prem Ratan Dhan Payo, X and Tanu weds Manu 2.â€

Bhaskar doesn’t want to be typecast as an actor and looks up to Bollywood biggies for inspiration.

â€œIt is my wish to perform like Madhubala and Nargis. I want to be a part of the films, such asd Mughal e Azam. So, everyone remembers me for my work.â€

Apart from expressing her desire and love to explore other parts of Pakistan during her visit, she also credited the social media for bridging the gap between the two countries. Swara Bhaskar said, â€œAlthough, there is a practice in Pakistan and India to ban TV channels, the credit goes to social media for bringing people of both the countries closer and giving them an access to each other’s work.â€ 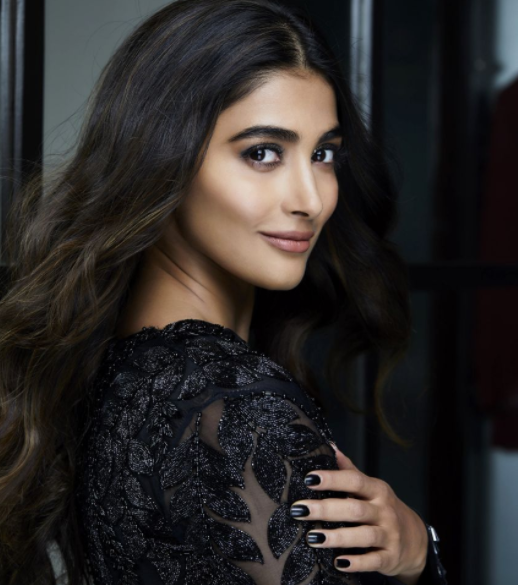 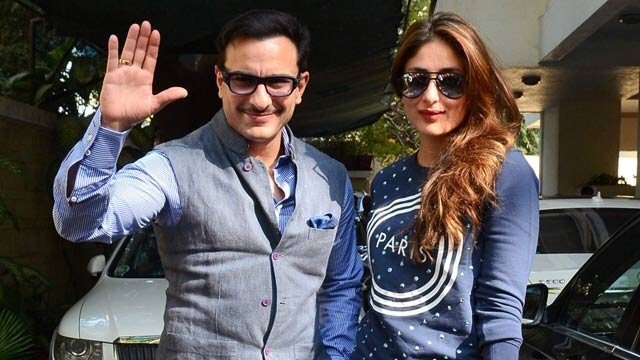 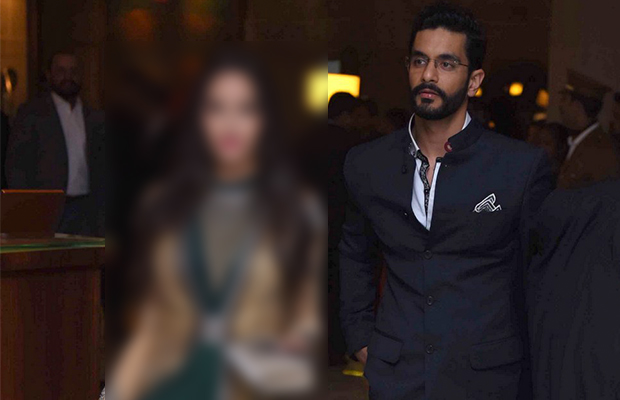 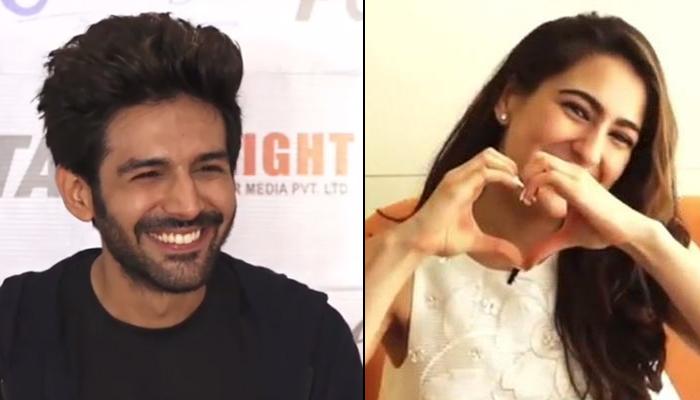