Ambani’s big fat wedding in December 2018,  had witnessed the standard of Indian marriages taken to a whole different level. Three months later, when Akash Ambani and Shloka Mehta got married then things were again more different. While everyone was expecting Anant Ambani and Radhika Merchant marriage next, but it is not now. 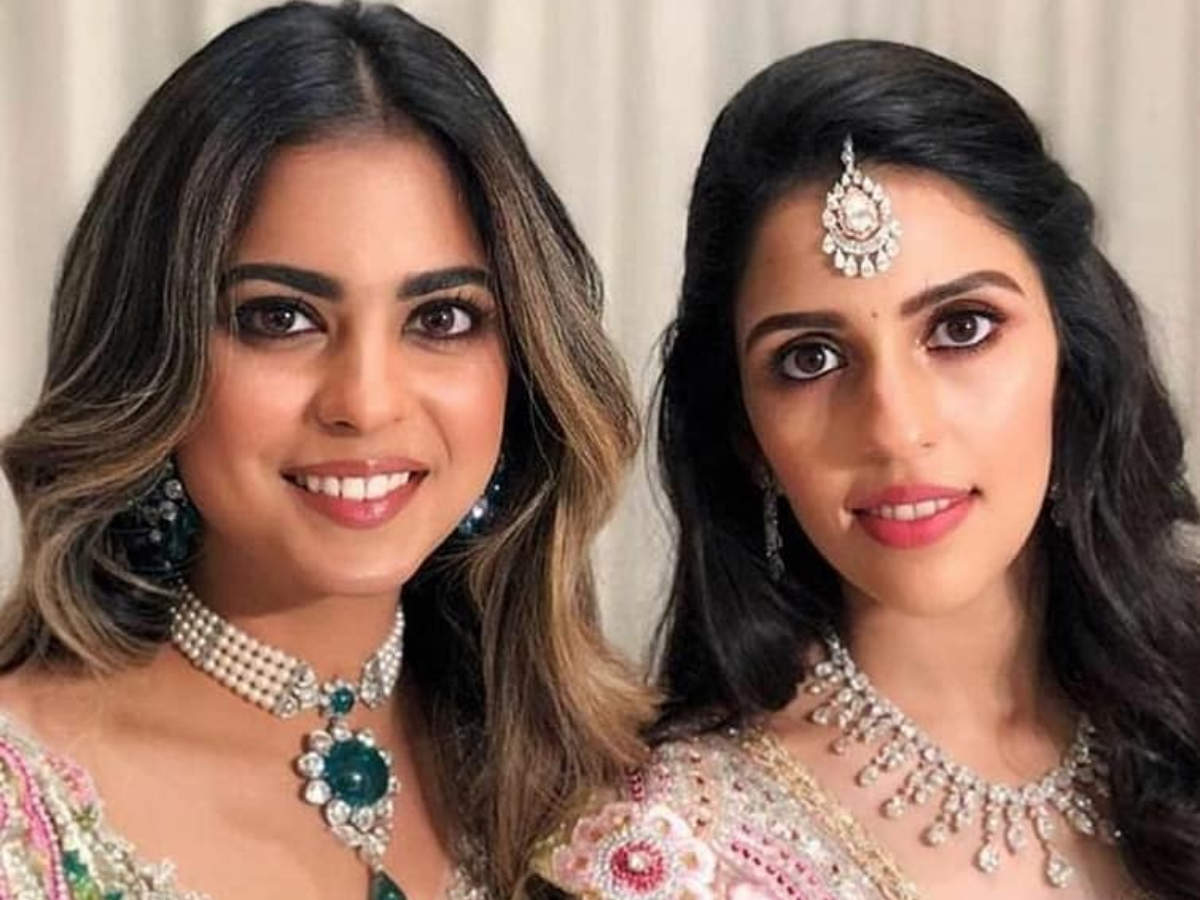 But Mukesh Ambani and Anil Ambani’s nephew is tying the knot and we will get to see something unique again.

Some time ago, Mukesh Ambani’s nephew’s pre-wedding party took place in Antilia and all the B-town celebs graced the party. The whole show was stolen by the three ladies of Ambani, Isha Ambani Piramal, Shloka Mehta, and Radhika Merchant.

In Sangeet function soon to be Choti bahu of the family, Radhika turned heads in her traditional best. Radhika wore Manish Malhotra lehenga which she had already worn with diamond jewellery and her hair tied in a ponytail at Akash Ambani and Shloka Mehta’s pre-wedding bash, with different jewellery. 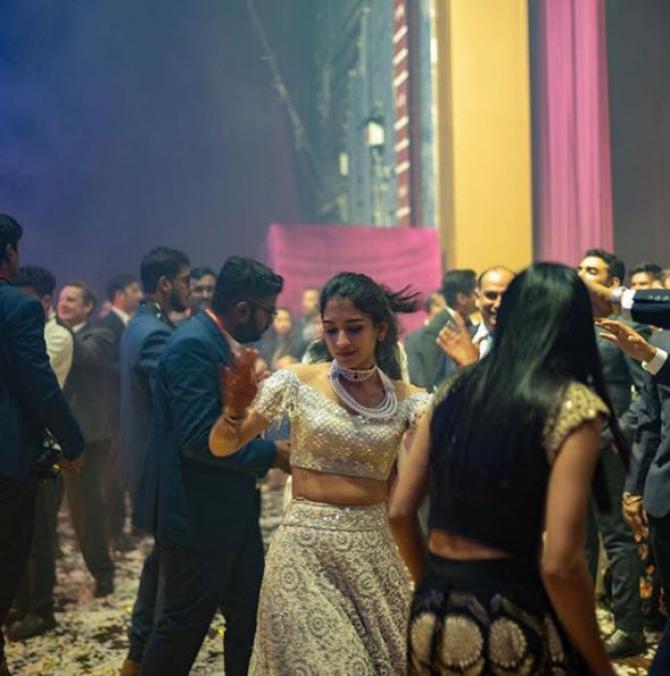 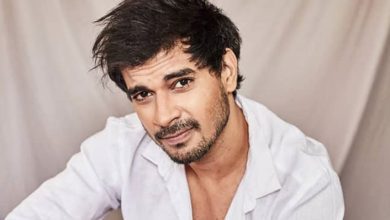 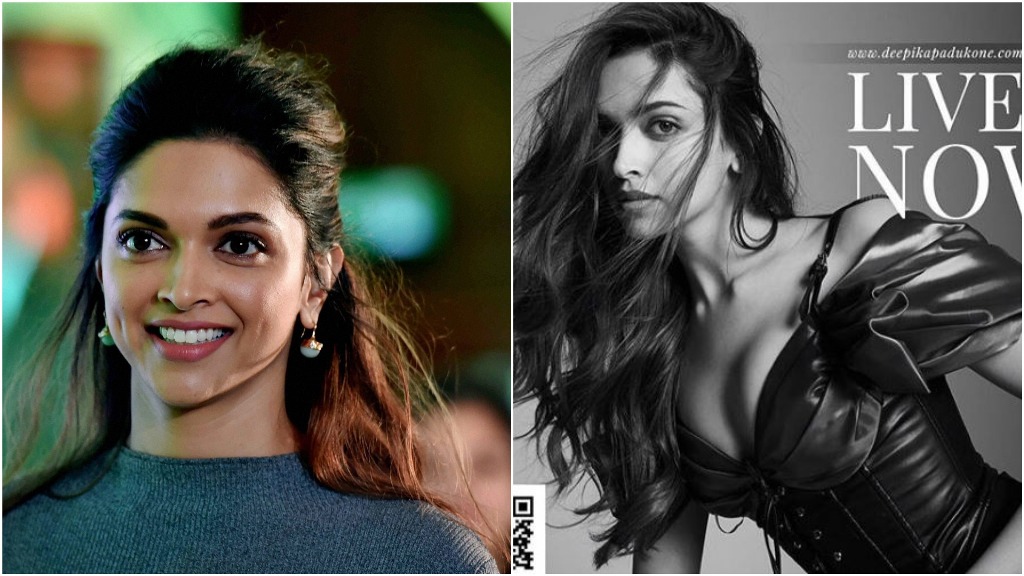 As She Turns 33, Deepika Padukone Launched Her Official Website On Her Birthday