Gunjan Saxena gave Janhvi a very close and best friend forever in the form of her director Sharan Sharma. The bubbly actress reveals she is never going to let go of him and is so fond of him and his friendship.

In a candid interview, Janhvi spilled beans on her close friendship with Sharan. When asked about who is the best director of hers of all the films that she has worked in Janhvi said, “The director of my first film Shashank Khaitan. My relationship with him is that of a father-daughter. My relationship with Shashank is also very deep, he had directed me in his film, if you ask about friendship, then the director of the film Gunjan Saxena, Sharan Sharma is my closest friend.” 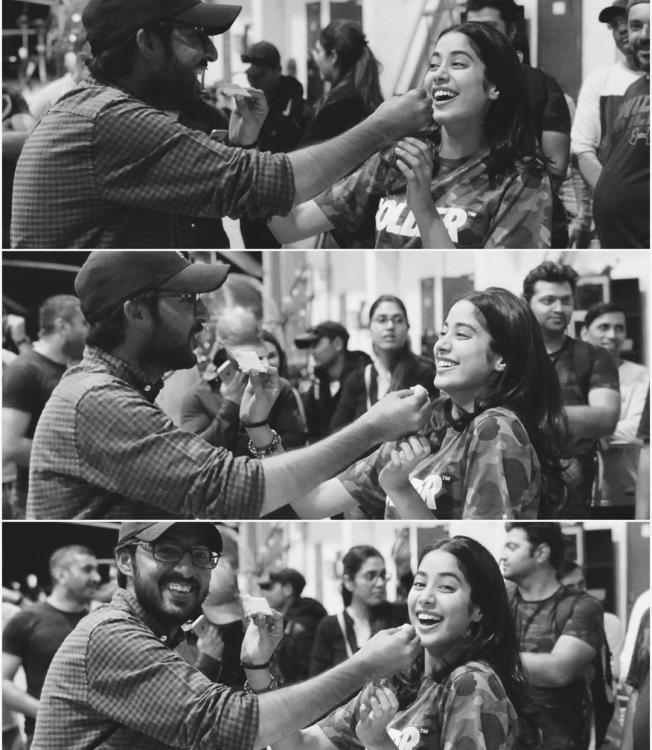 Janhvi further revealed how the film Gunjan Saxena brought the two really close in due course of time. “If I am in any dilemma even at 3 o’clock in the night, then I will call Sharan Sharma and he will solve my dilemma. I have a deep friendship with him, it has become necessary for me to talk to him everyday, this was the journey of Gunjan Saxena, during this journey, we have come very close and have started understanding each other a lot.”

Also read: Sharvari Wagh to be a part of 3 big YRF productions after her debut in Bunty Aur Bubli 2

Further enlightening upon their close friendship Janhvi said,  “Our mutual understanding is as a personality and also creatively. Now it seems that our film Gunjan Saxena is our child, whom we brought up together. In a way, we have connected with each other through the film.”

Upon being asked if true friendship even exists in Bollywood, Janhvi said, “I don’t know if there is such a true friendship in the film industry or not, but I am never going to leave Sharan. Sharan is never gonna get rid of me. Karan Johar and even Shashank is not going to get rid of me, all those close to me know that I will never leave those I have caught.“ 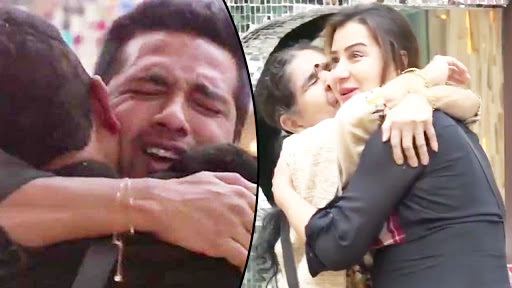 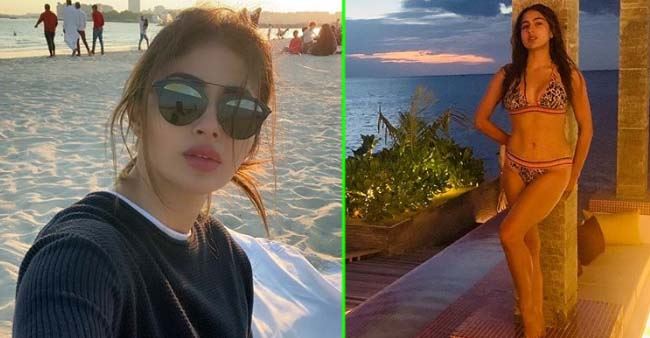 Bollywood starlets and their desire for beach vacays 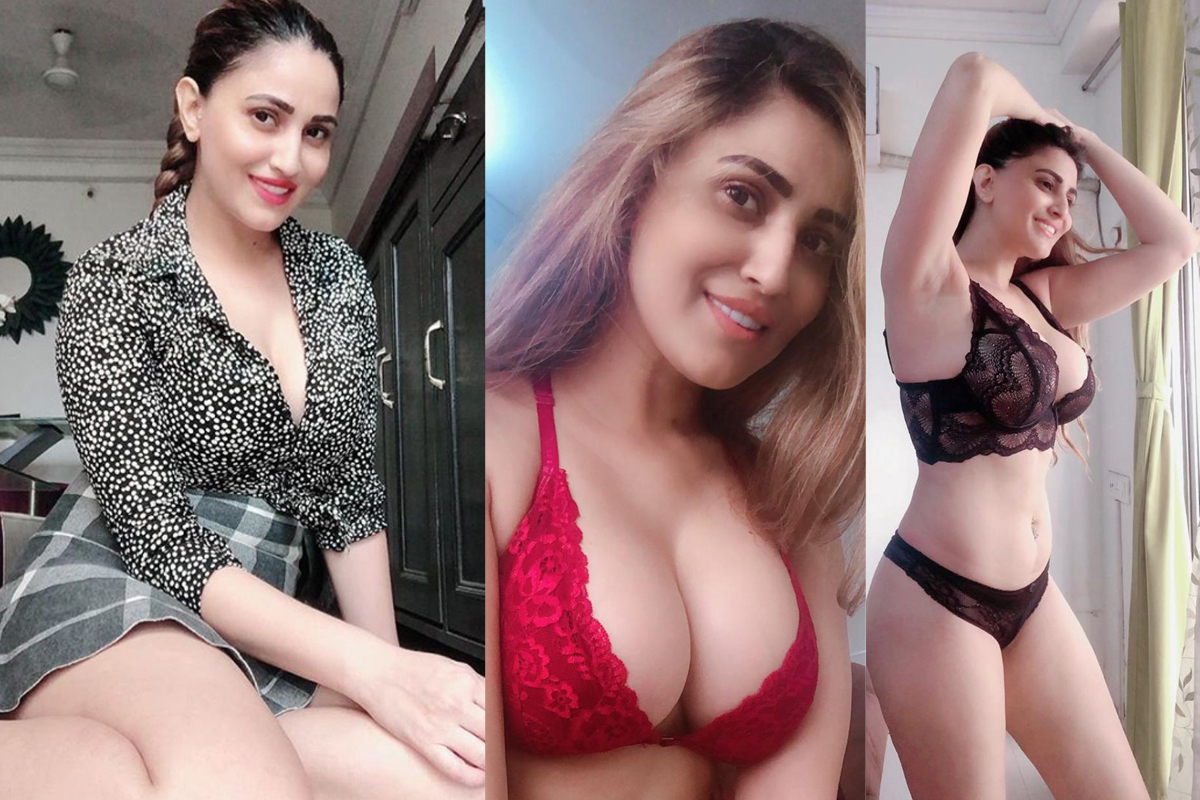