Bigg Boss 14 live updates: Rubina Dalik is the only rejected member left outside

Bigg Boss season 14 Bigg Boss: “Ab Scene Paltega” has begun and in a full swing. Broadcasting began from October 3, 2020 with Salman Khan as the host. 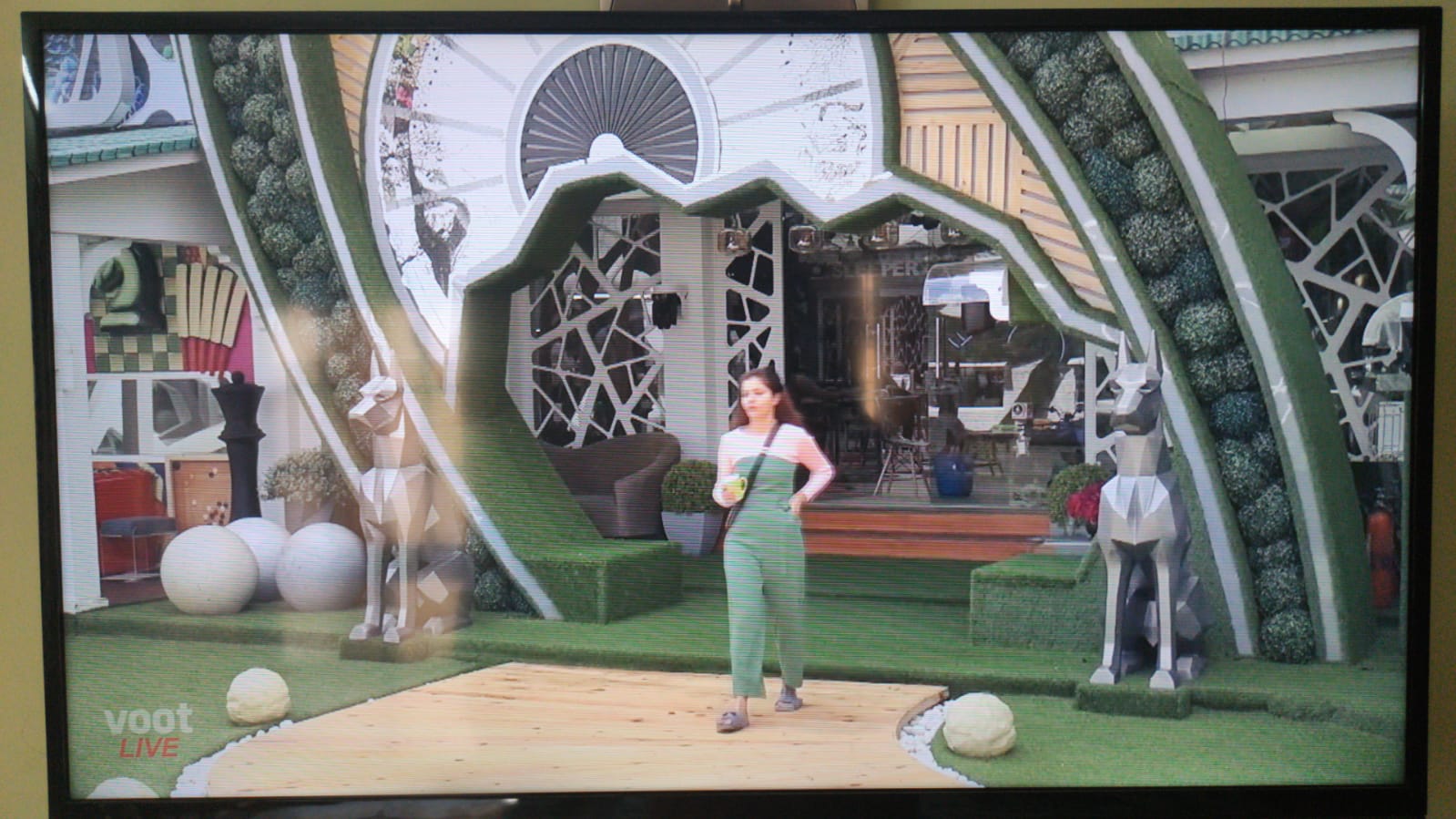 With cinemas shut and shoots gone on hold, the audience were eagerly waiting for entertainment in their lives. Salman Khan’s reality show has dropped in just at the right time and is expected to fill the void in the lives of entertainment lovers.

On account of maintaining safety precautions, the contestants of Bigg Boss 14 had been kept in quarantine for 14 days. “The celebrities have already started the self-quarantine process. They have been put up in different hotels so that they do not find out who their co-housemates are. They are also shooting for their reality videos, and introductory performance for the premiere night. This season, there would be 12 contestants entering the house.” told a source.

Salman Khan had earlier shared that he wanted others too to resume work after lockdown, he bagan with the show.  “The biggest reason that I am doing Bigg Boss is because I wanted people to start earning again. A lot many people died of COVID and also hunger. Bigg Boss has a big unit and gives employment to a lot of people.”

Of all the rejected contestants, Rubina Dilaik is the only one left outside the house. She has been going to the entrance for about 100 times now to be a part of the conversation.

BEST COLLEGES TO STUDY IN USA