This Bollywood era is one of remakes. Be it from songs to movies, all peppy numbers are remade. Producers pay hefty amount to get the copy rights of the originals. The most common template that is witnessed these days is lucious and seductive dance performance on the remake of the old songs.

A lot of choreographers team up with talented dancers and create a video which is a pleasure to watch. This concept is trending in the current era and more so in the lockdown situation!

Many of the remake songs go up the playlists and are applauded by the audiences. While there a few that receive enormous negative feedback too. Badhshah’s recent remake of Genda Phool with the seductive Jacqueline has been hard hit by the criticism of the audience.

A few classy numbers like ‘The Humma Song’ became the anthem of choreographers and dancers alike. People created millions of videos with their version of dance Incorporated in it. The song’s lyrics are rather sensous and sexy. 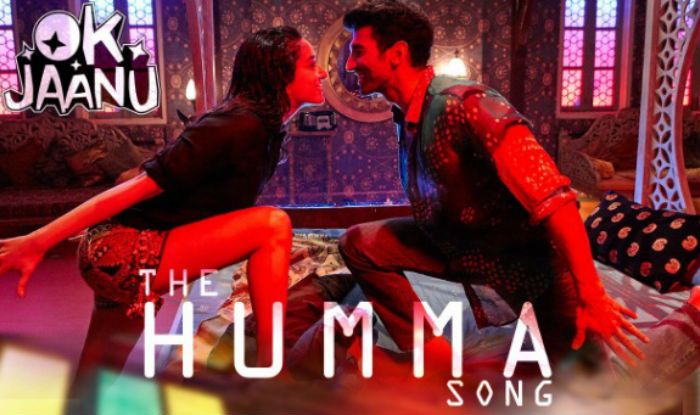 The song just got further established when a couoke put up a seductive peppy performance on the song. The team is called Bom Squad and the red haired lady with the suave guy have put up insane steps to the song.

Their video has got a lot of salutations from the viewers on Youtube. With almost 49 lakh views and still counting, the sensuous video is hands down one of its kind.

Just like many others who use the social media platform to showcase their talent, the couple too have been curating videos meticulously.
The videos that were earlier only limited to a number of audience, have now got a massive podium to reach out.

The efforts that go in the making of a stunning video start from relentless practice, perfection, creating the dance video, editting and lastly promotion. All this coupled up yield an extraordinary performance of the favourite songs.