Sushant Singh Rajput was a very loved actor of Bollywood who unfortunately lost his life on June 14, 2020. Although his death reasons remains yet to be figured, the actor had allegedly committed suicide in his Bandra residence. His longest ex love mate Ankita Lokhande however, did not attend his funeral. Amidst several conspiracies surrounding her, the actress finally revealed as to why did she not attend. 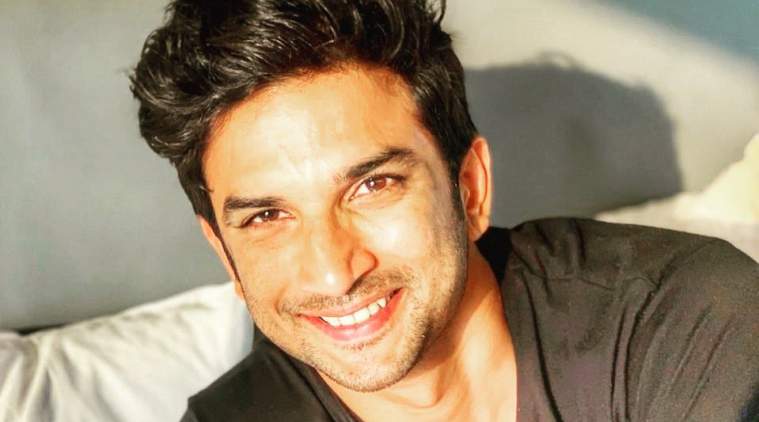 In an interview, Ankita said,

Depression could have never touched Sushant

Ankita further disclosed that Sushant was not the man who could fall prey to depression as it is being interpreted by the people. She also said that it was really difficult for her to absorb the fact that depression could take his life.

“He was not a man who could take such a step. Sushant was not the guy who could commit suicide. We have seen worse situations when we were together. He was a happy-go-lucky guy.” Ankita said.

Sushant and Ankita shared a very strong on screen as well as off screen chemistry. The two of them worked together in a television daily soap Pavitra Rishta. However, they parted ways after their 7 years long relationship in 2016. 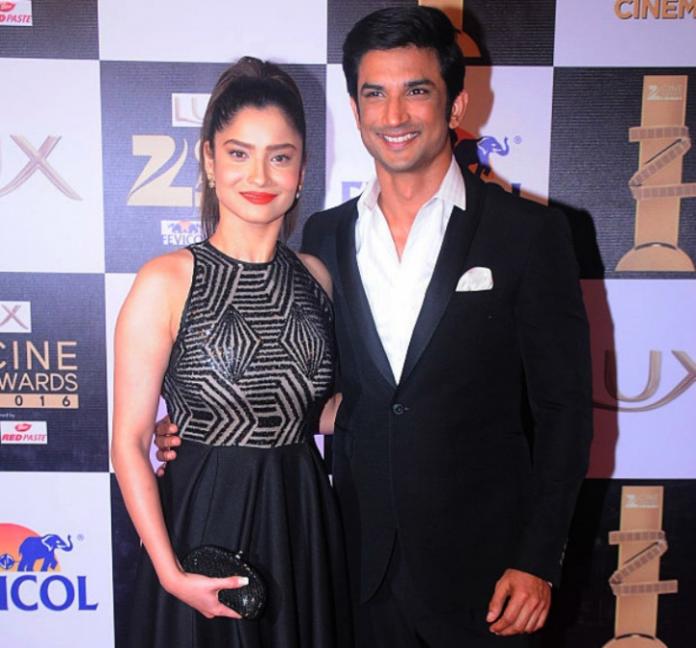 In the interview, Ankita constantly kept on emphasizing on the fact that Sushant could have not been depressed.

‘Sushant might be upset, anxious, yes, but depression is a big word. Calling someone ‘bipolar’ is a big thing. He came from a small town. He established himself on his own. Everyone is writing their own portrayal of how ‘depressed’ he was, it hurts reading all of this,” Ankita said. 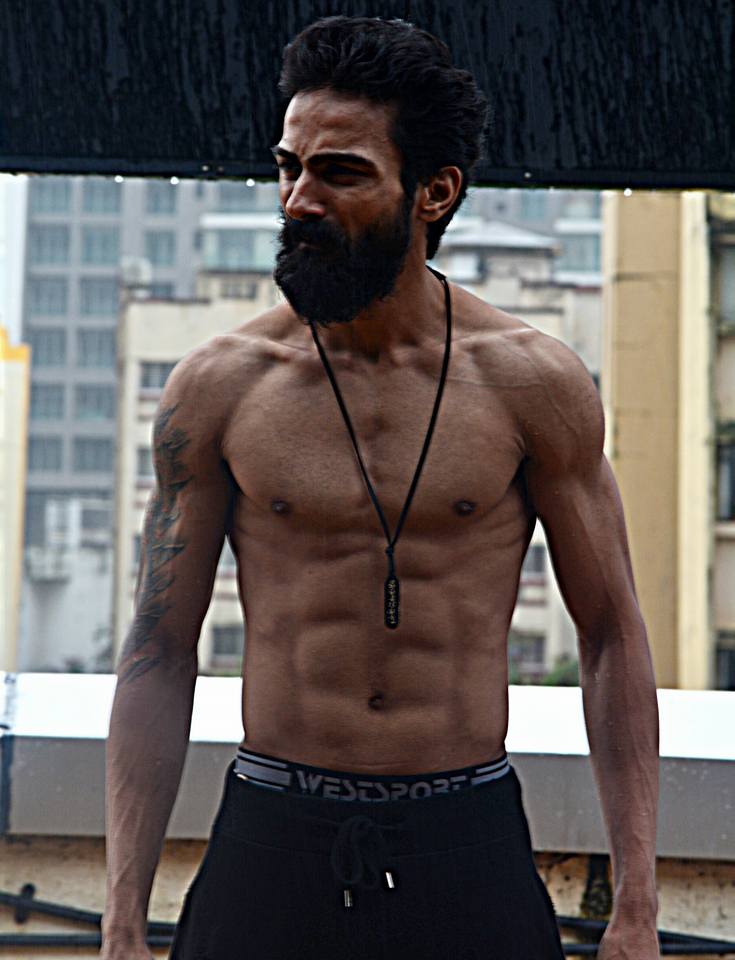 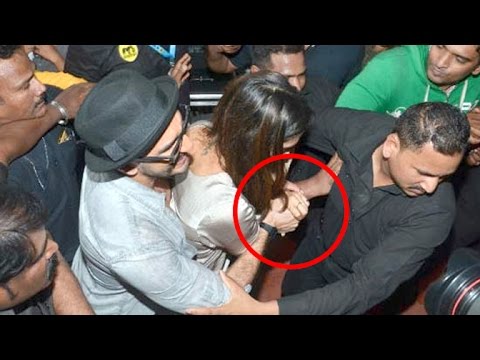 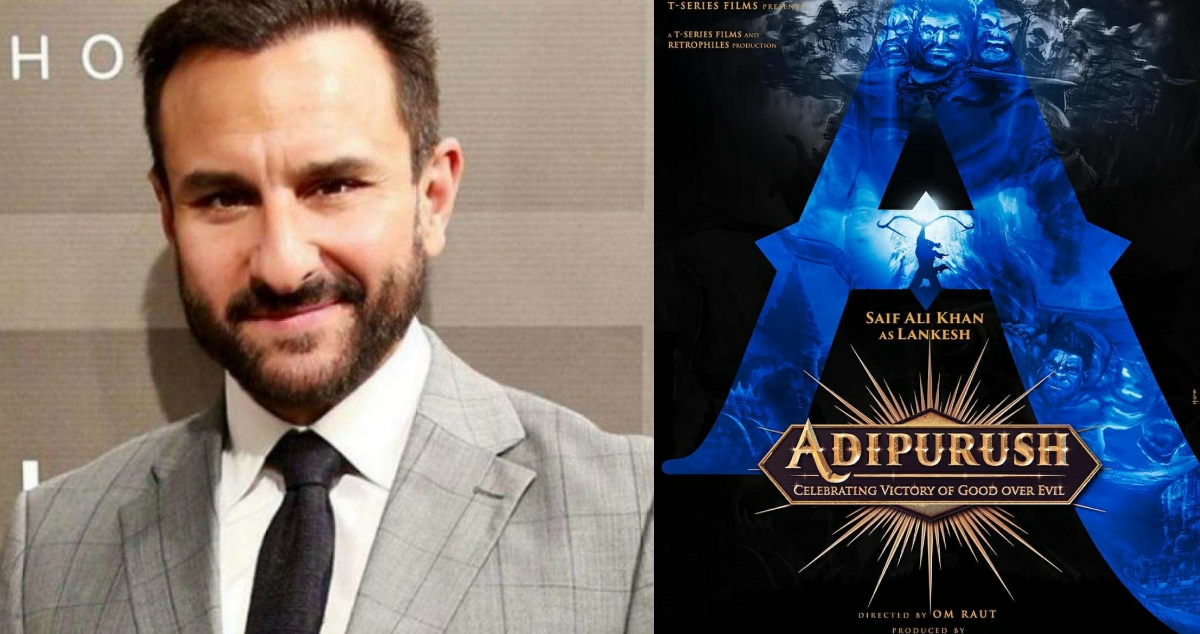 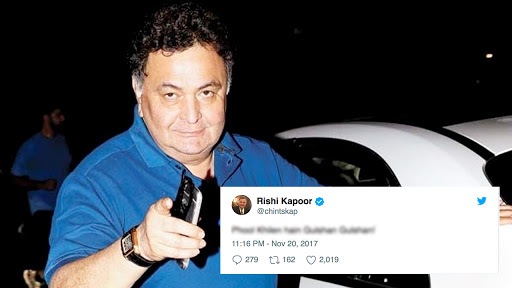