Mumbai: She backed out from acting but has always been in limelight with her statements and view points about the going-ons in the country and around the world. This time former actress Zaira Wasim has taken to the social media to talk about the ‘restrictions’ imposed by the Indian government on the ‘Liberty of Kashmiris’.

The Kashmir-born ‘Dangal’ girl wrote an emotiona piece on Instagram posting a picture of a flower. Zaira penned a note on how the Valley is suffering after suspended network connectivity since August 2019.

It is to be mentioned that the Centre had suspended the network connectivity in the Jammu and Kashmir after revoking the special status given to the state under Article 370.
The cellular network of landline and broadband connectivity, however, resumed in the valley last month only.

Taking to Instagram, Zaira wrote, “Kashmir continues to suffer and see-saw between hope and frustration? There’s a false and uneasy semblance of calmness in place of escalating despair and sorrow? Kashmiris continue to exist and suffer in a world where it is so easy to place restrictions on our liberty. Why do we have to live in a world where our lives and wills are controlled, dictated and bent?”

She continued, “Why is it so easy to have our voices silenced? Why is it so easy to curtail our freedom of expression? Why aren’t we ever allowed to voice our opinions, let alone our disapprovals, to decisions that are made contrary to our wishes? Why is it that instead of trying to see the cause of our view, our view is just condemned ruthfully? What is (sic) so easy to curb our voices so severely? Why can we not live simple lives without always having to wrestle and remind the world of our existence? Why is that life of a Kashmiri is just about experiencing a lifetime of crisis, blockade and disturbance so abundantly that it has taken away the recognition of normalcy and harmony from the hearts and minds?”

The national award winner also sketched out the frustation of Kashmiris, writing that there are hundreds of questions like these which have been unanswered lately, leaving the Kashmiris bewildered and frustated. “…but out frustations find no outlet,” stated Wasim.

Zaira had won the National Film Award for best supporting actress for her role in ‘Dangal’, her debut film, in 2016. Zaira was last seen on the silver screen in the movie ‘The Sky Is Pink’ with Priyanka Chopra and Farhan Akhtar.

Introduced as the child artist in the industry, Zaira, did quit acting, stating that it interfered with her faith and religion.

The Sizzling Ankita Lokhande Is All Set To Sizzle In Bollywood!!!

Demi Lovato & Nick Jonas in their unseen ever dresses at Billboard 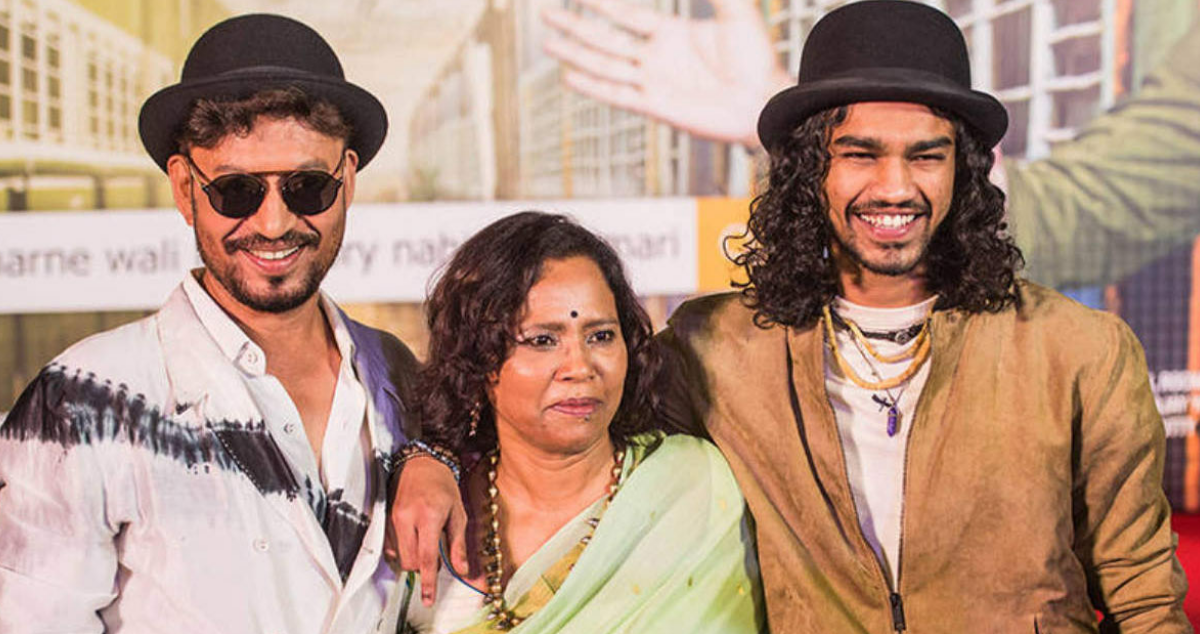 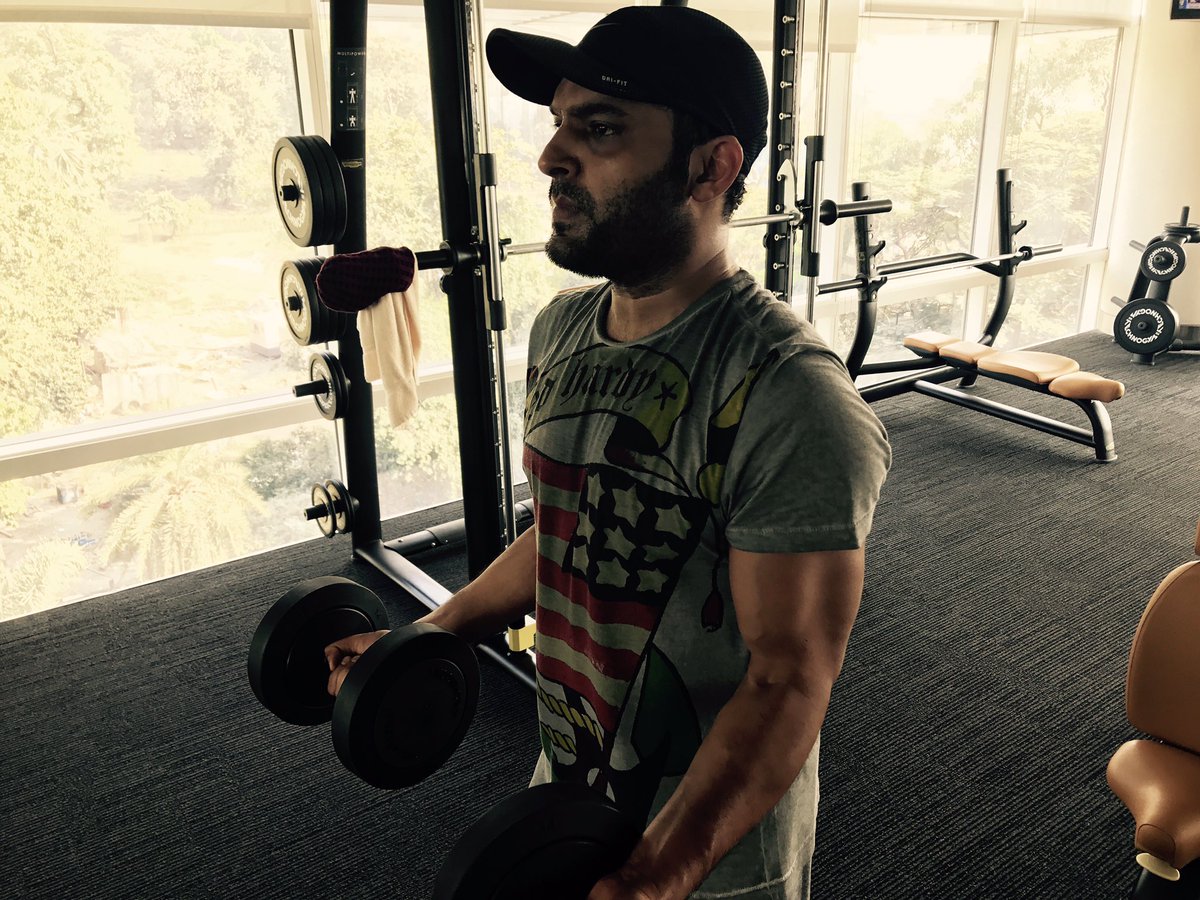