As the nepotism debate is reaching an apex, several celebrities are opening up day in and day out about the same. The recent actress to join the debate is the gorgeous Dia Mirza. Having worked in the industry for almost two decades now Dia has been through several bumps during her journey.

In an interview Dia was asked about her opinion on the insider – outsider debate. To this she said, “Firstly, I think it has been a very unhealthy debate. I see that because I see the rationale applied to both sides has been very skewed.” 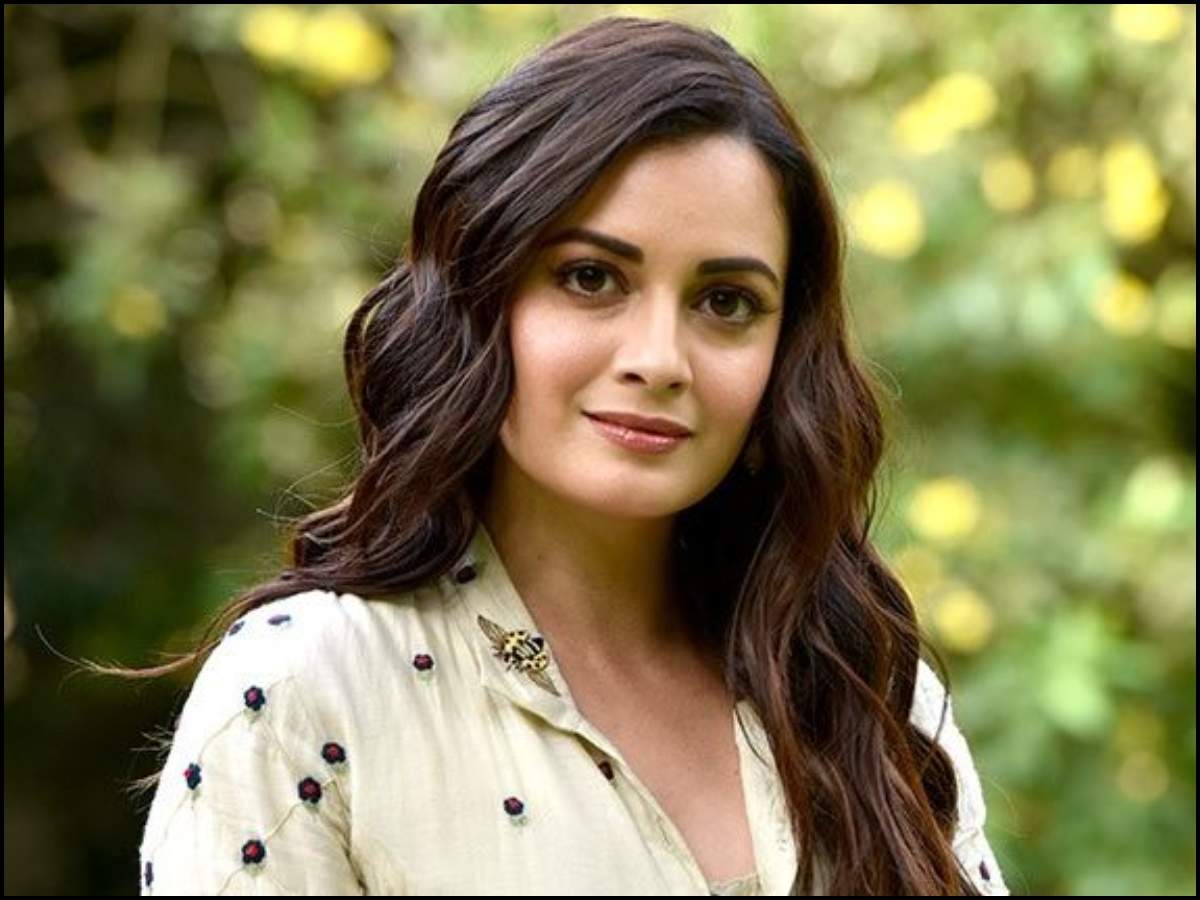 Dia further added, “Is there favouritism? Of course, there is. But it is a social issue, it’s something that all human beings do and happens in all walks of life. It happens in schools and classrooms, teachers have their favourite students. Favouritism is nothing new to the construct of human nature. It is something that we have always had.”

Giving her views on the ‘movie mafia’ terminology that is trending these days, Dia said “Honestly, I feel there is a PR machinery. There are certain individuals that because of maybe their stronger revenue stream have certain people handling their PR and there is so much favouritism that even happens in the media. There are so many people who are deserving of more respect and a lot more attention than they get.” 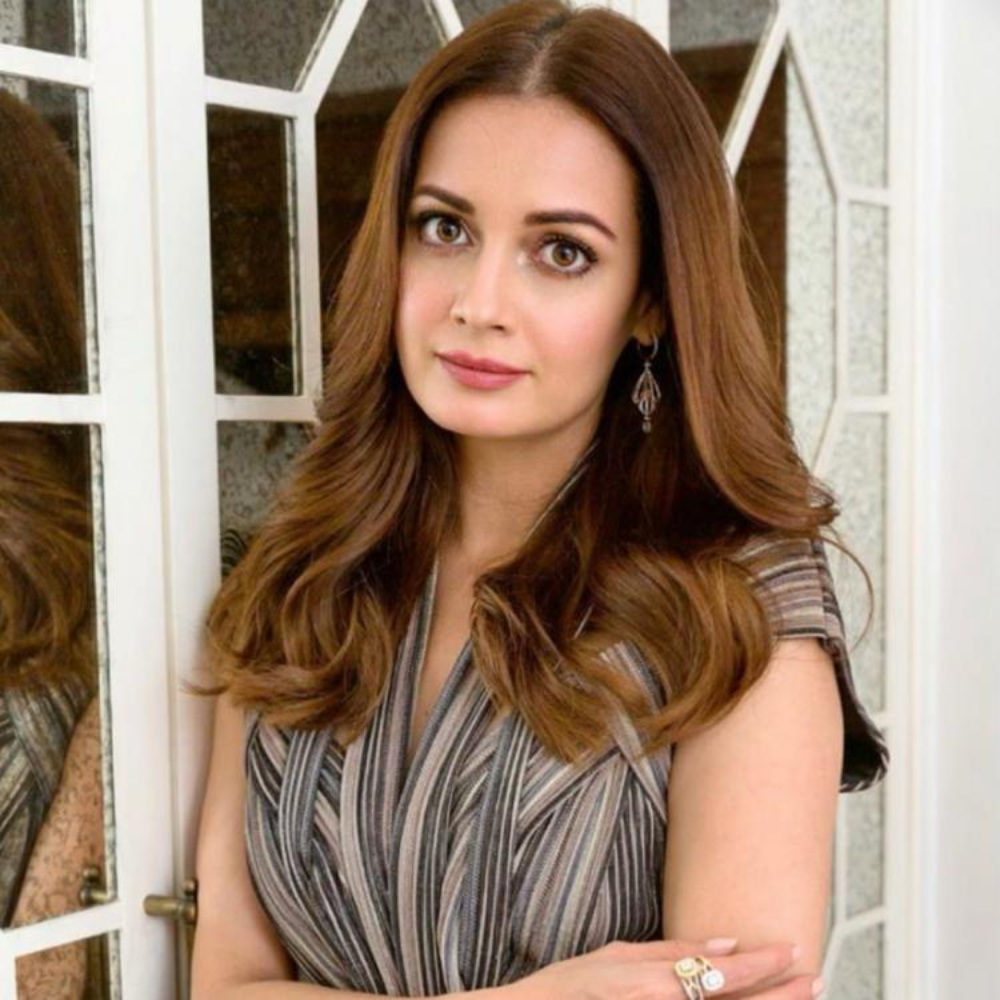