6. In 2009, Lionel Messi won his first FIFA World Player of the Year award. He was 22 years old at the time. He went on winning this award for the next three years. He became the first player to win this award in four consecutive seasons, an achievement that has made many sports pundits to refer to Lionel Messi as the greatest football player ever to appear on the World’s surface 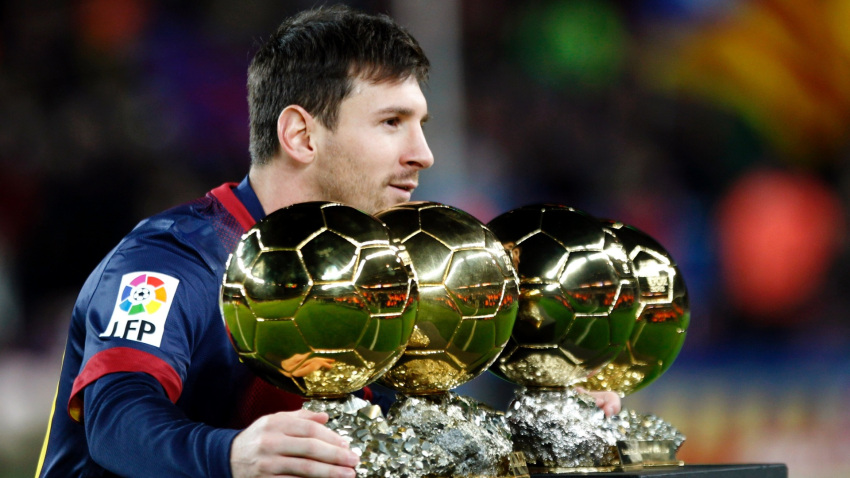