5. Lionel Messi received the prestigious FIFA World Player of the year nominations in 2008 when he was only 21 years old. Although he did not win it, he is among the youngest football players to be nominated for this award. He went on winning the award for the next four consecutive years 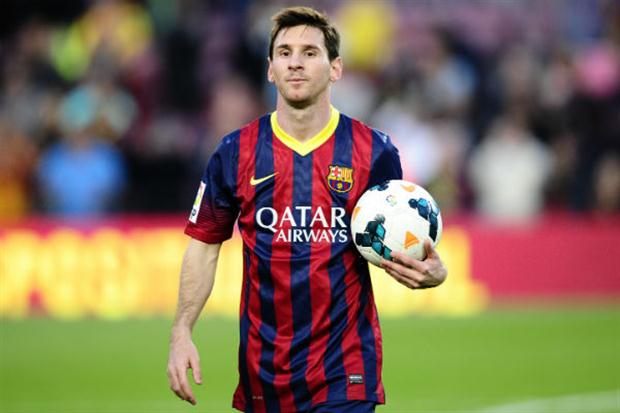