Presenting you the list of most popular and beautiful daughters of famous celebrities. Have a look on series of glamorous pictures these popular kids: 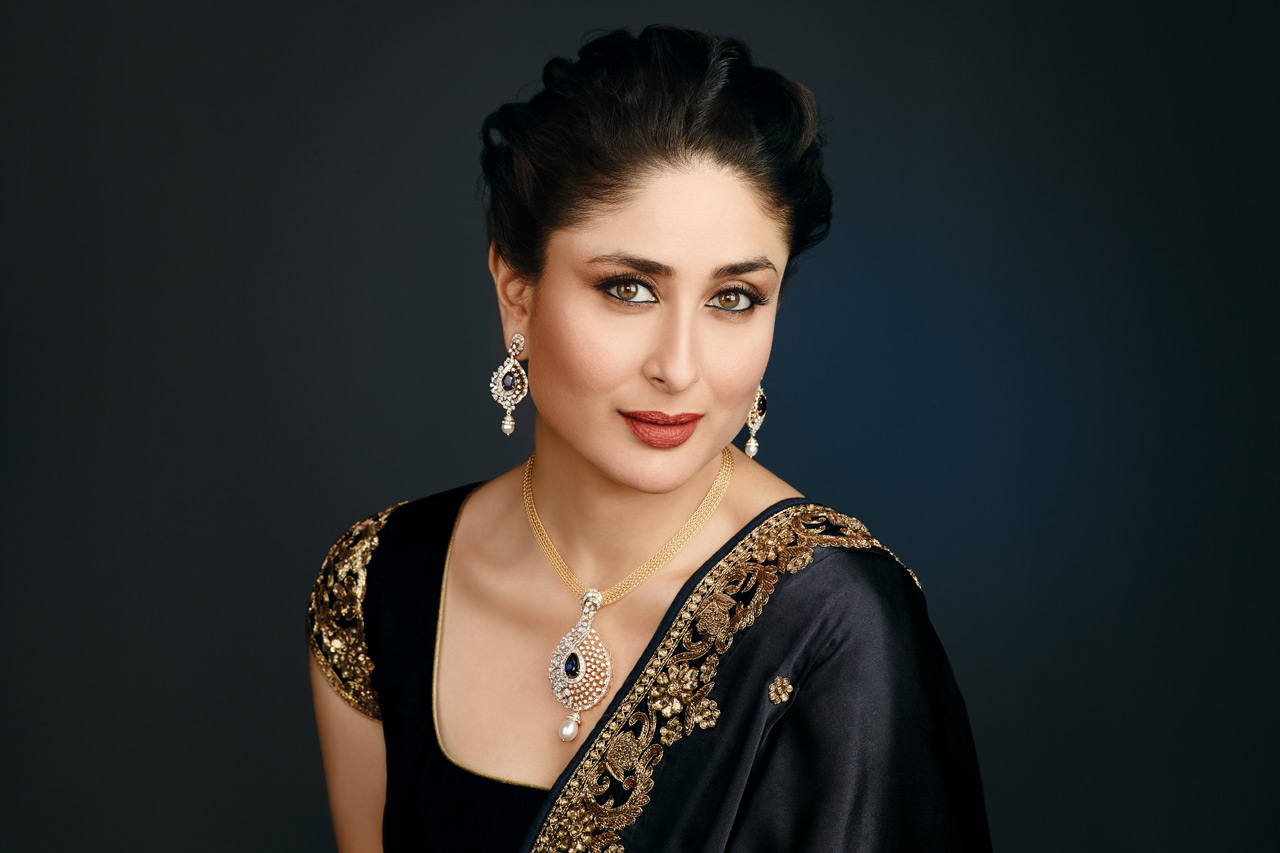 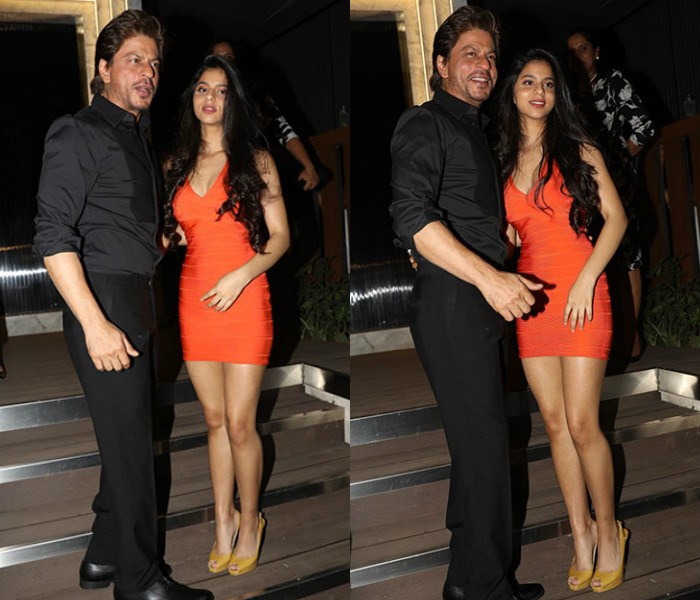 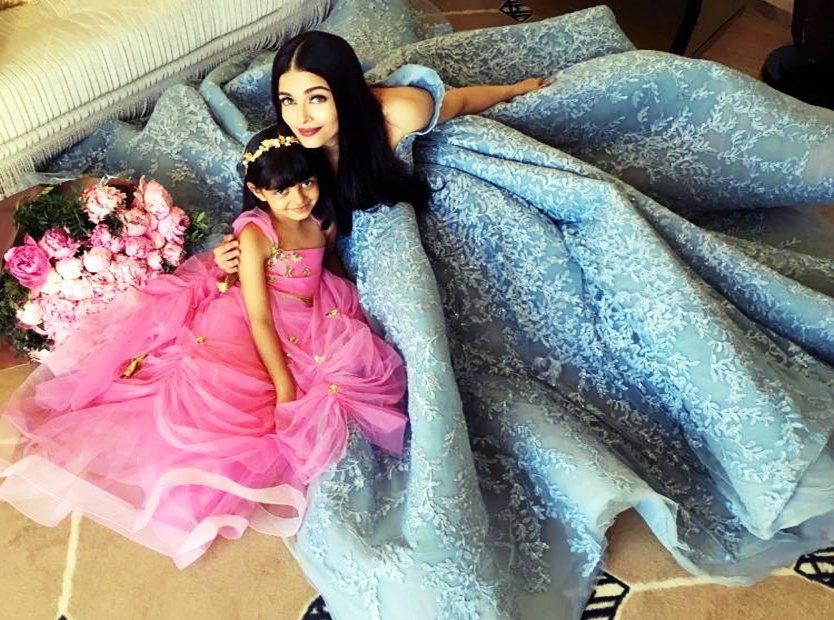 Aaradhya Bachchan is under spotlight since the day she is born. Now she is grown up and accompany her mother to Cannes film festival. 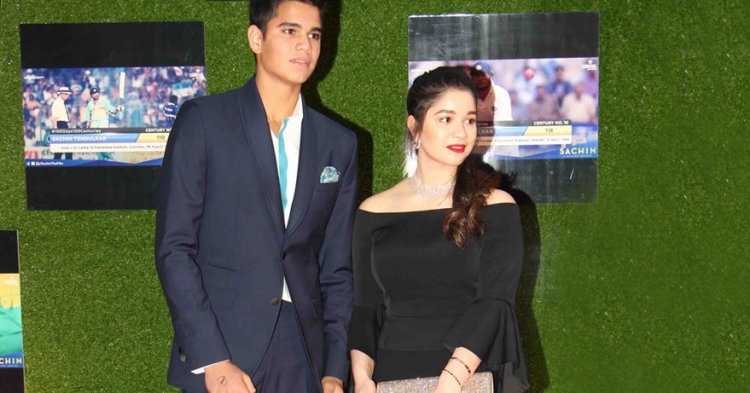 [Also see: 12 Bollywood Star Kids And Who They Are Dating] 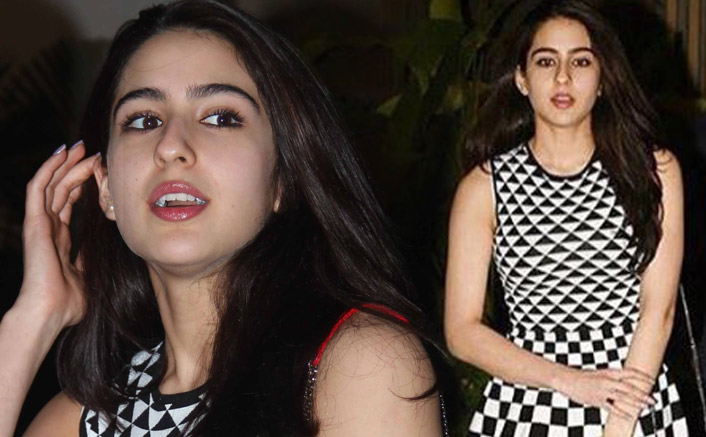 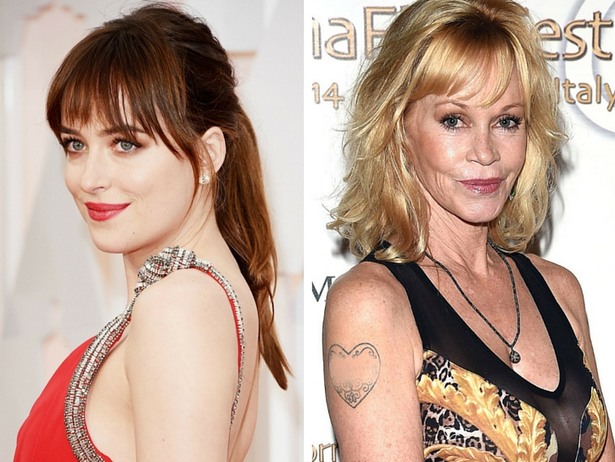 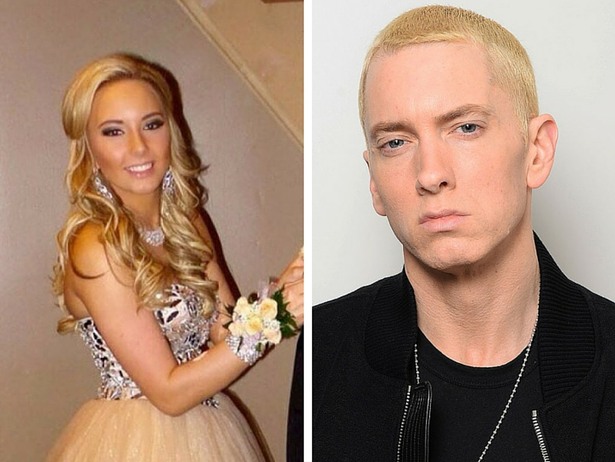 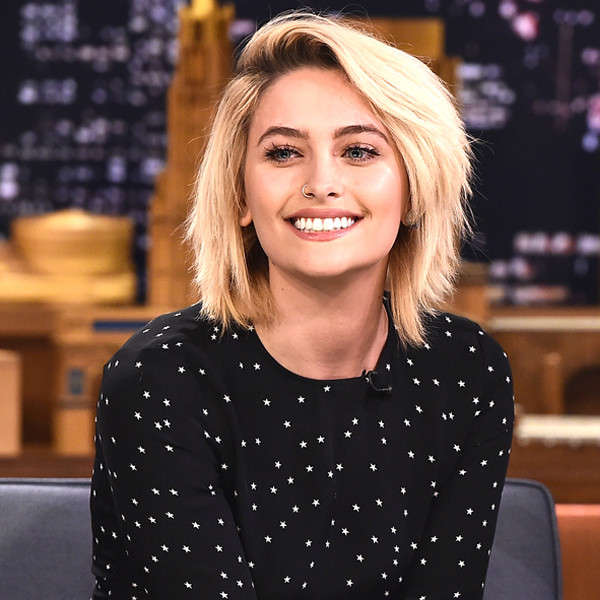 Paris Jackson is the second child and only daughter of Michael Jackson and Debbie Rowe. Paris is also an American actress, activist, and model. 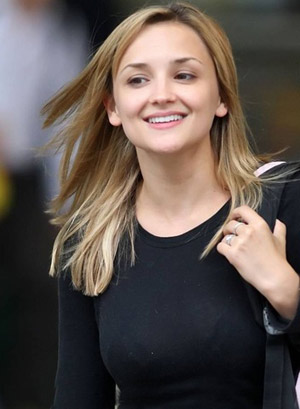 Jennifer Katharine Gates is the daughter of richest man in the world- Bill Gates.
[Also see: Daughter Of Bollywood Star Who Flaunted Their Curves In BIKINI!] 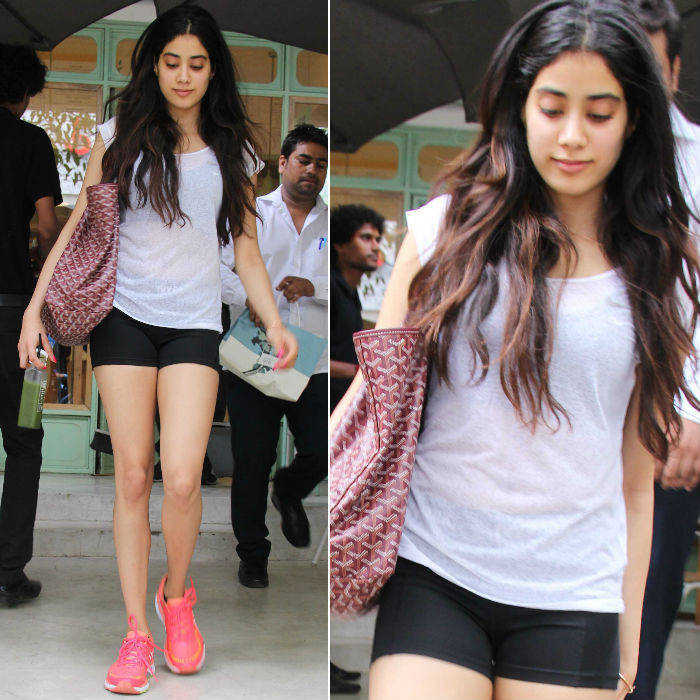 Nowadays Jhanvi kapoor is trendign on social media for the very obvious reason- Bollywood debut. She will be seen opposite her rumored boyfriend Ishaan Khatter in Sairat remake.
[Also see:  Jhanvi Kapoor’s Boyfriend Is Now A Part Of Kapoor’s Family ?] 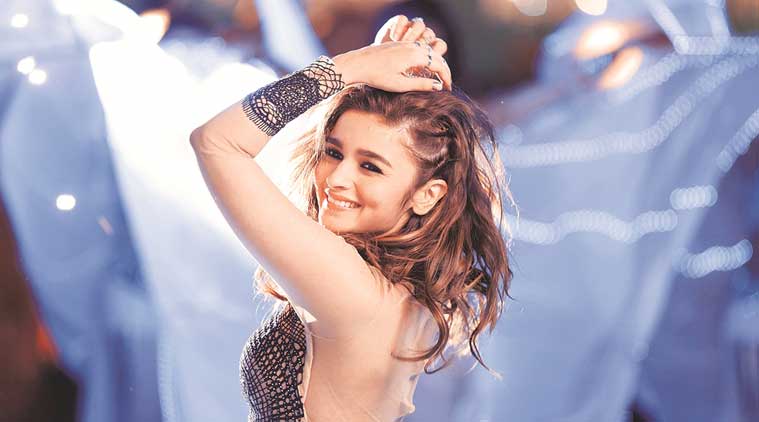 Alia Bhatt is the daughter of famous Indian director, producer Mahesh Bhatt. Alia Bhatt is one of the most successful celebrity daughter right now in the industry.

If you have more names to add in this list, do tell us in comment section below. Stay tune with us for more news and featured stories!