We are always curious to know every detail of the star kids. From fashion to their latest pictures to their upcoming debut movies, we all are eager to know the minutest details. Today let’s take a look at the love life of the star kids. 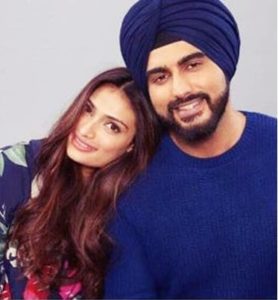 There is news that these actors are dating each other. We are not sure how true it is but both are often seen together. 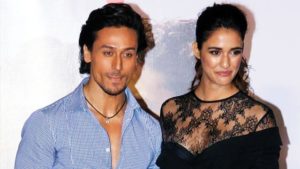 Also Read: 10 Bollywood Stars and Their Special Clauses In Their Contracts

Though the couple has not confirmed about their relation, Disha is the alleged girlfriend of Tiger Shroff. 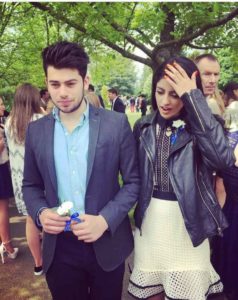 As per reports, Amitabh Bachchan’s grand daughter is dating her friend Harry Gillis who was her batchmate at Seven Oaks School, London. 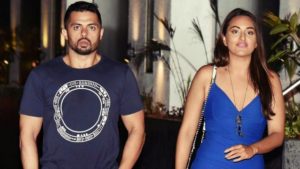 Sonakshi is more often spotted with her boyfriend Bunty Walia. Also, there was news of Sona getting married to Bunty. 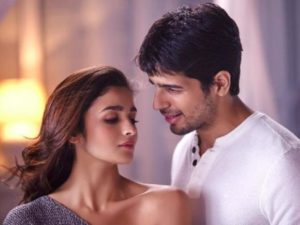 They are one of the most talked couples in B-town and they look cute together. 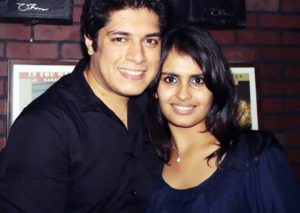 Aamir Khan’s son Junaid is all grown up now and reportedly he is dating his college friend Sonam Varma. 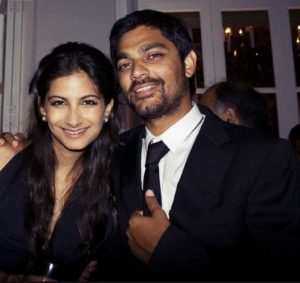 Sonam Kapoor’s younger sister Rhea Kapoor is seen dating Karan Boolani and there was news of the couple getting married soon. 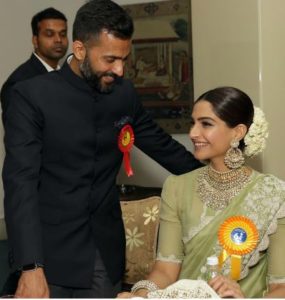 Also Read: 12 Actresses from 2000’s who disappeared from Bollywood Then and Now

Sonam has not yet opened up about her relation with Anand Ahuja but after the National Award stint, their relation has become crystal clear. 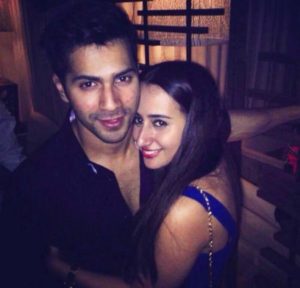 Varun has been in relation with Natasha since years and both are seen together at every parties, events, show, etc. 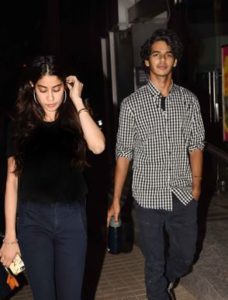 Also Read: 12 Films Where Bollywood Showed A More Realistic Side Of Indian Families!

Jhanvi Kapoor, daughter of Sridevi and Boney Kapoor was recently spotted with Shahid Kapoor’s brother Ishan on a movie date. 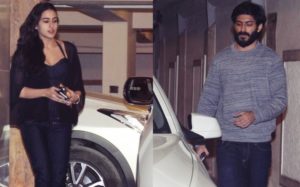 There are speculations of both dating each other. If it is true then they will surely make a perfect couple. 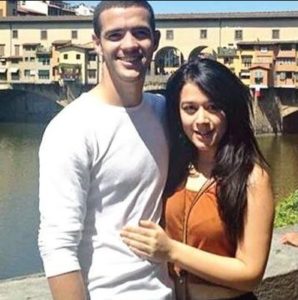 If we have missed any other star kids, do comment in the section below. 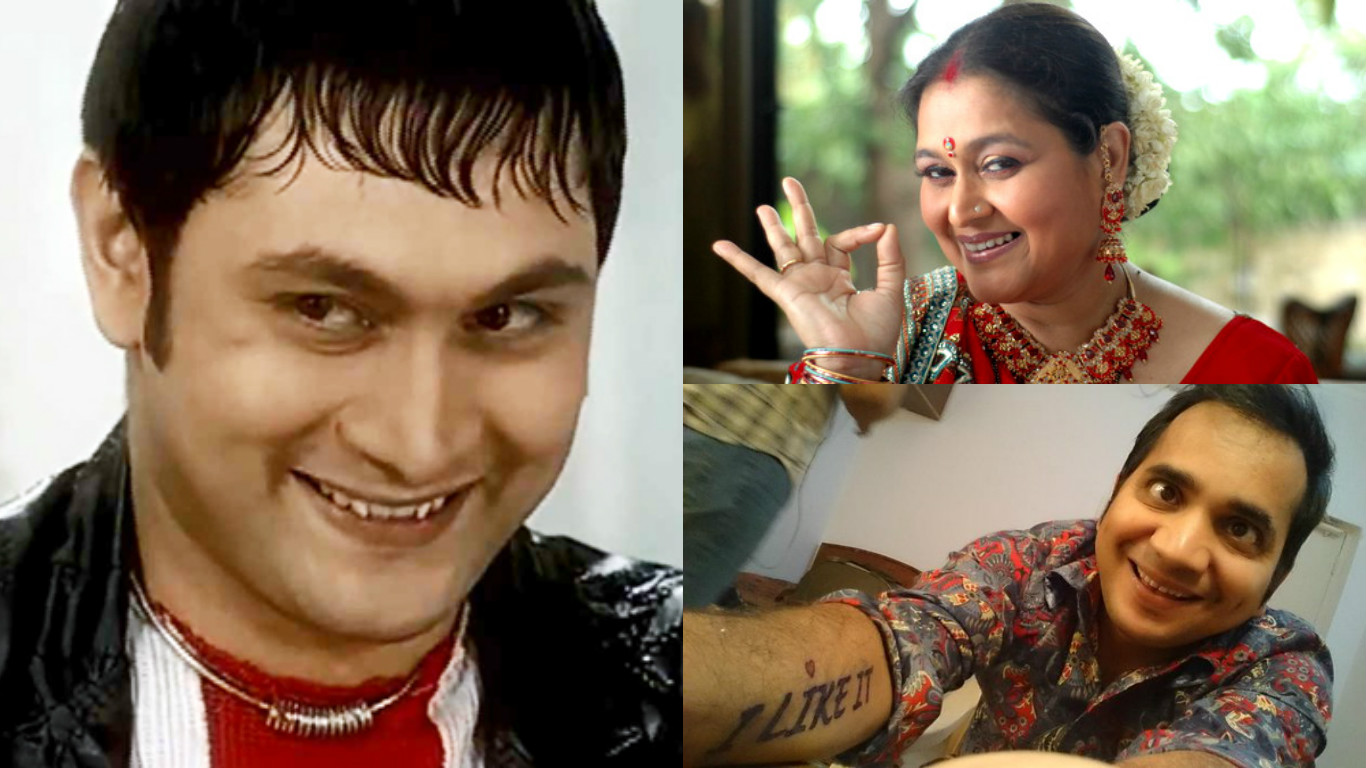 9 Comic TV Characters That Are Most Entertaining 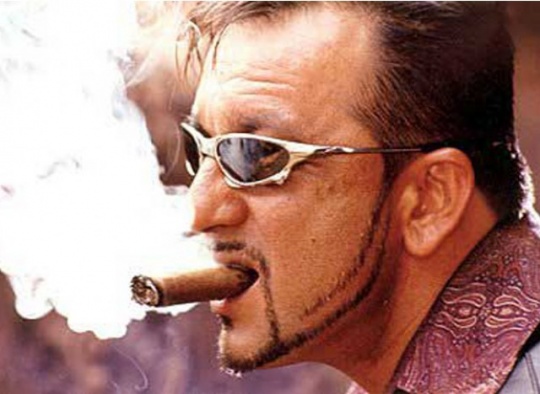 Must See: The Ups And Down In The Life Of Sanjay Dutt 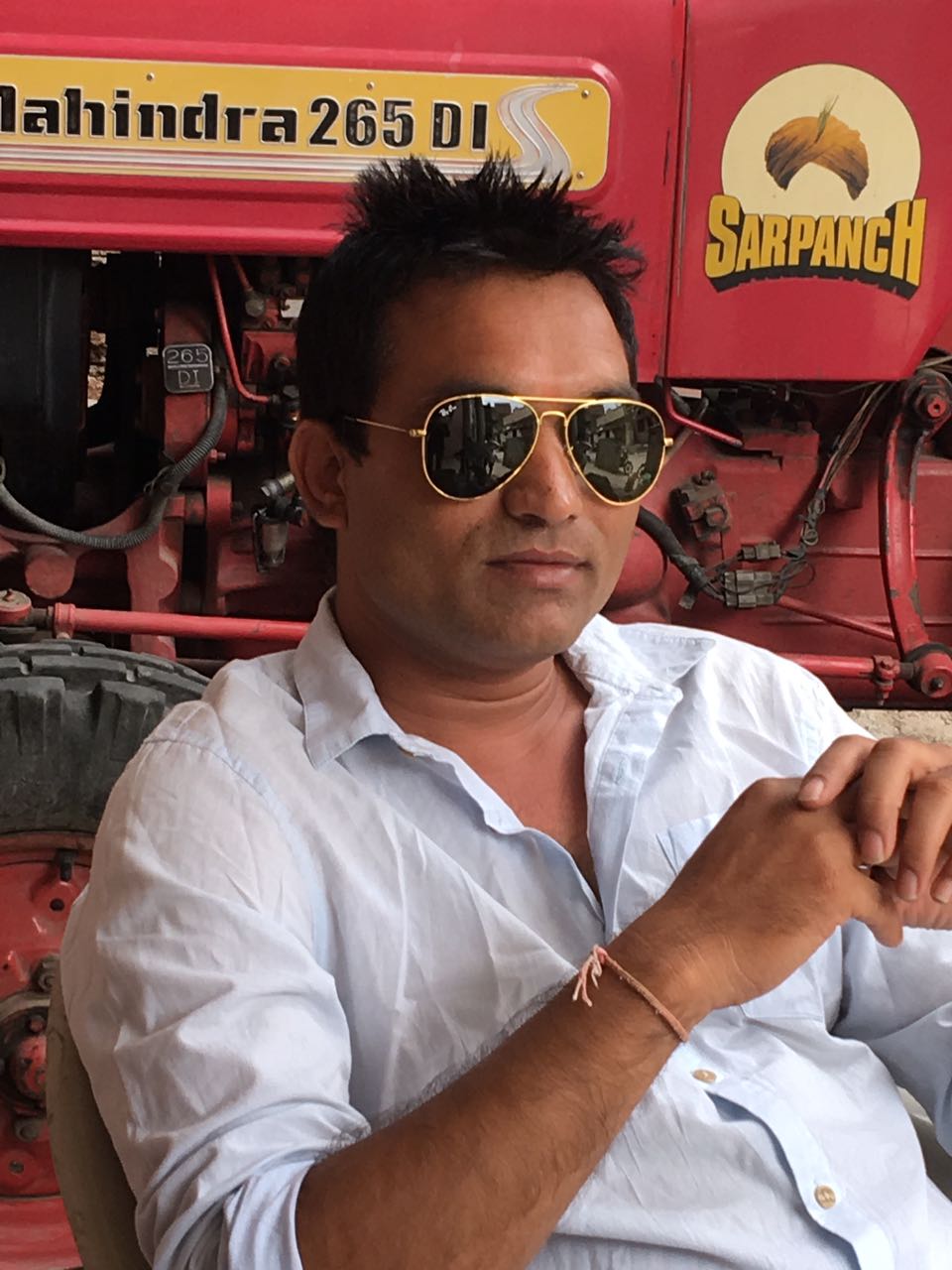 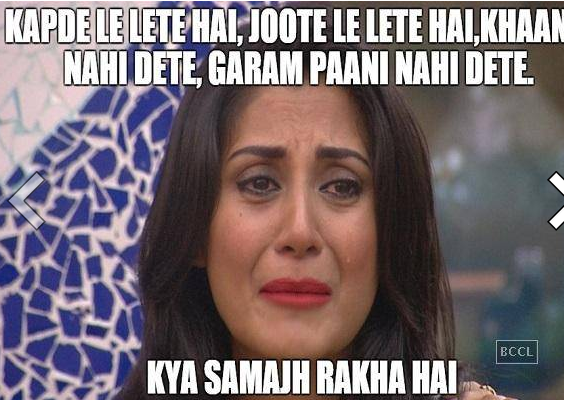