The latest promo of Bigg Boss 13  grand finale between six contestants Sidharth Shukla, Rashami Desai, Arti Singh, Asim Riaz, Paras Chhabra, and Shehnaaz Gill is seen burning the dance floor with their sizzling chemistry. As part of the grand finale episode, the two popular actors were seen performing a romantic dance before during task performance and this time once again they will burn the stage on fire with their sizzling chemistry on the song ‘Ang Laga De Re’ from the movie Goliyon Ki Rasleela… Ram-Leela. 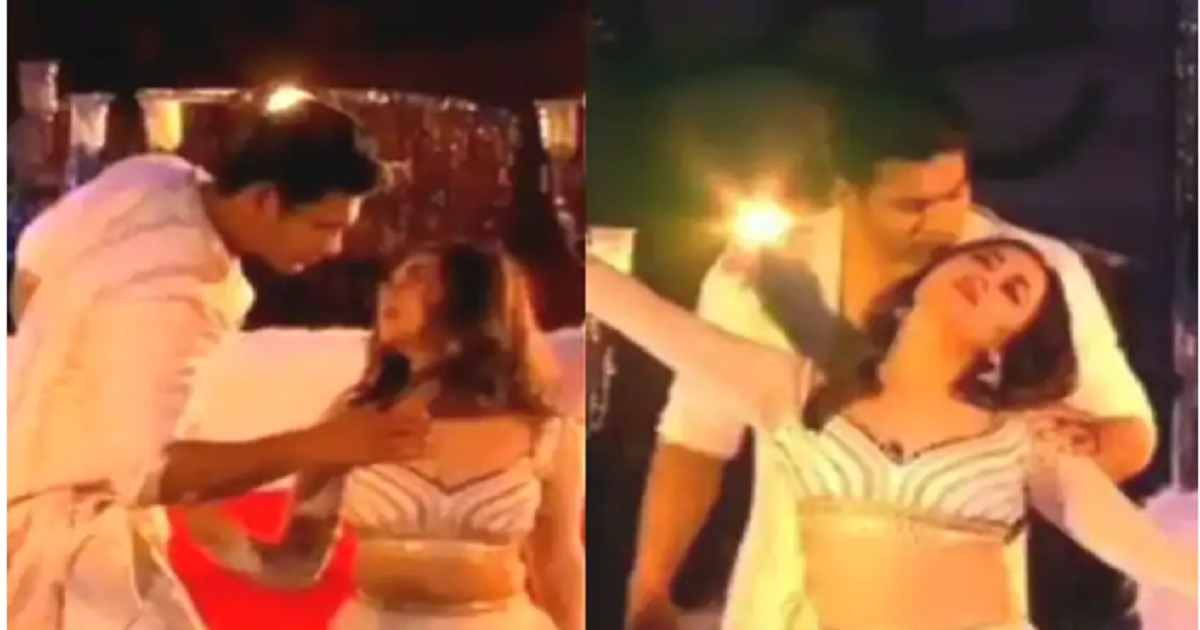 The promo shows Sidharth and Rashami dressed up in white outfits while moving fluidly on the song and doing some hot scenes on screen.

The promo also shows the two recreating their own bitter incident from the Bigg Boss house – the famous dialogue ‘aisi ladki’ incident that showed the two hurling cases of abuse at each other and digging each other’s past in front of the audience. Watch the promo here

Read More: Bigg Boss 13: A New Video Of Siddharth Shukla And Shehnaaz Gill Will Surely Bring A Wide Smile On Your Face

Sid and Rashami shared a love-and-hate relationship in the show. They had concern for each other but still stayed away from getting into each other’s fights for the large part of the show. However, their biggest controversy involved each other when Rashami threw tea on Sid and he did the same in return, giving the audience one of the ugliest fights of the season. Later When Arhaan got evicted both the actors got along really well with each other throughout. Things changed later and the two behaved cordially with each other towards the end, even sharing some cute flirty moments.

In the same promo Asim-Himanshi is also going to perform, and Paras- Mahira too.

As per the latest buzz on social media, both Sid and Rashami, along with Asim Riaz and Shehnaaz Gill are the top four contestants of the season. While Arti Singh gets evicted by Salman, Paras Chhabra takes the amount of Rs 10 lakh and leaves the show.