Unlike Salman, SRK also tried his luck releasing his Chennai Express during Eid of 2013. The movie had Deepika Padukone while it was directed by Rohit Shetty releasing last August on this auspicious festival. Chennai Express was among the highest Bollywood grosser in Indian market and abroad and fetched a number of awards as well. 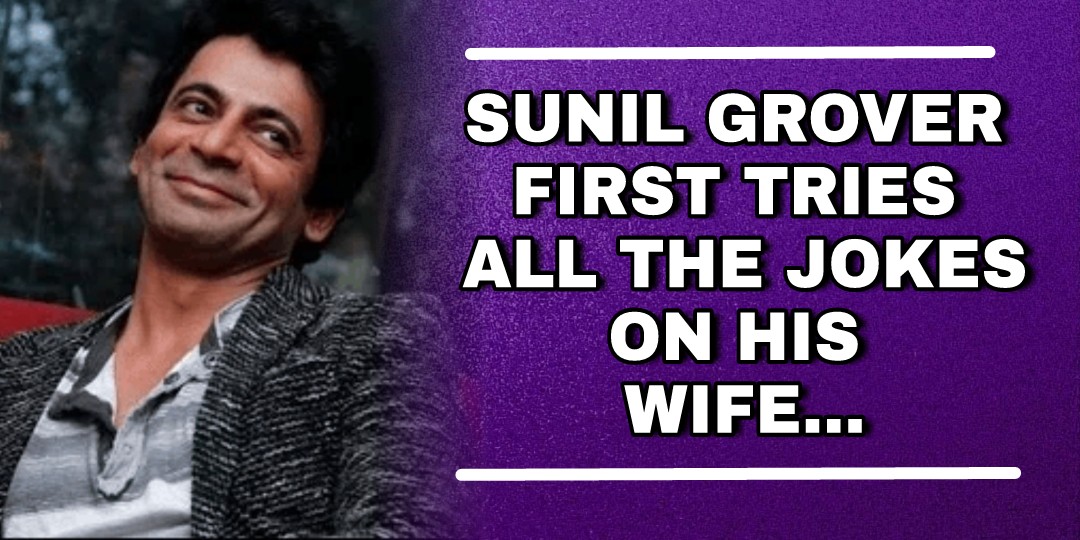 11 Facts About Sunil Grover That You Probably Did Not Know 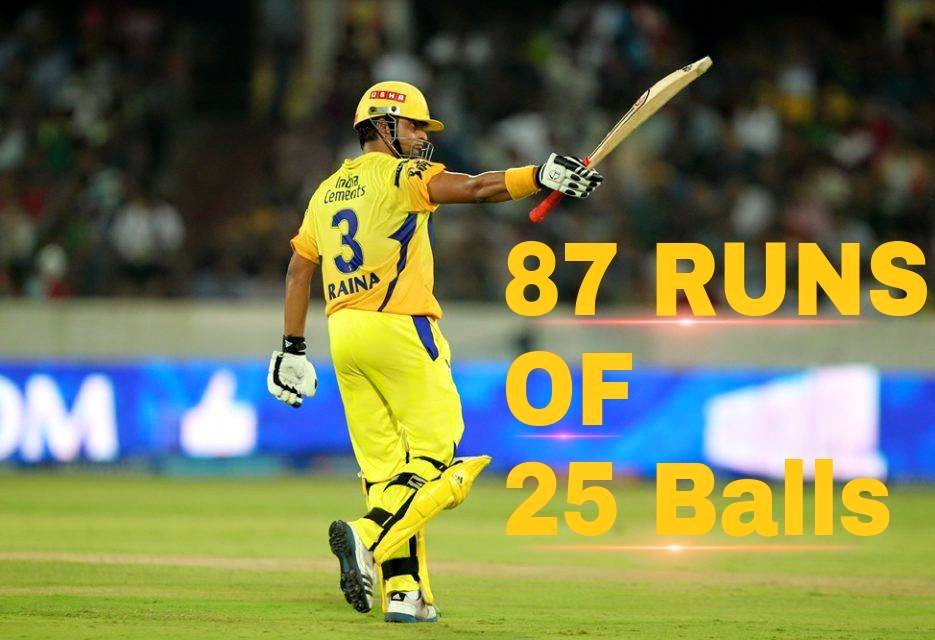 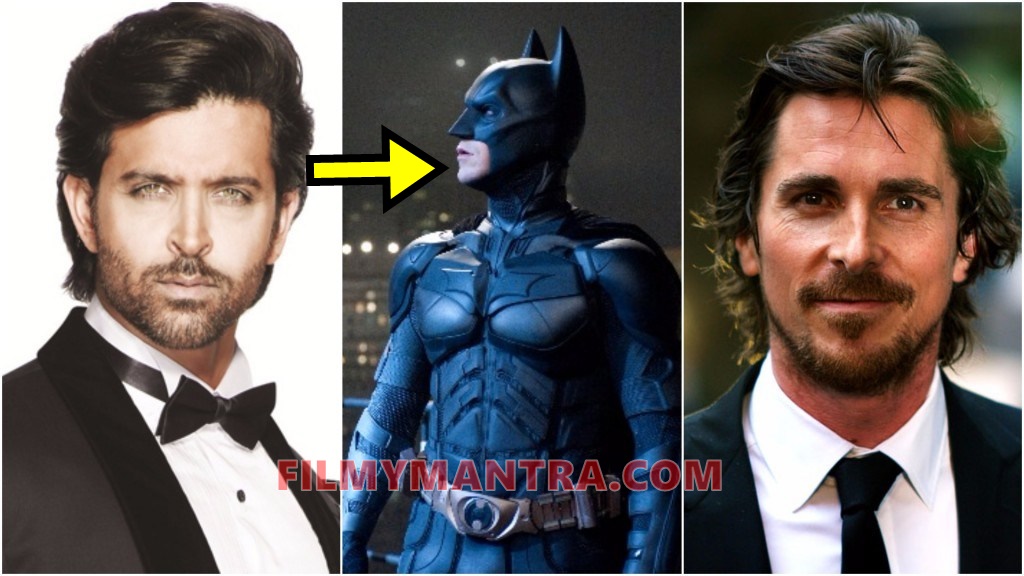 If “Dark Knight” Was Made In India, These Bollywood Actors Would Do Justice To The Roles.