Salman doesn’t stop there, he seems to have made it a point to make a movie on this particular festival and Ek Tha Tiger was seen hitting the theatres in 2012 Eid. Having both the Independence day and Eid coming closer to this day, the movie turned out to be one of the highest grossing among the Bollywood films, which even exceeded other movies released earlier and even in the recent past. 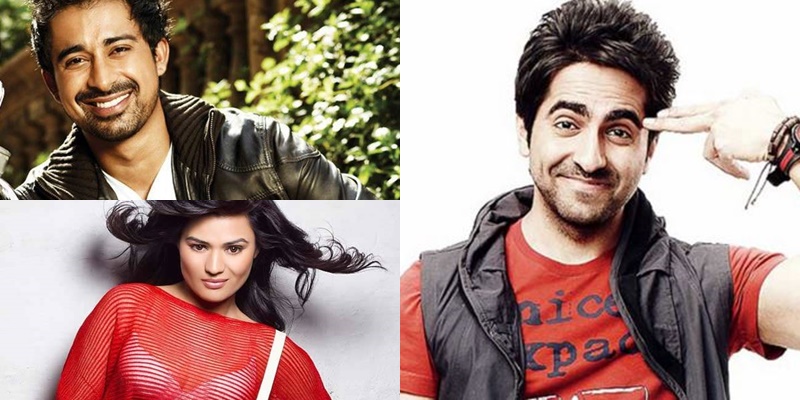 16 Popular TV Stars Who Were Once The Contestants Of Roadies!!