Unlike the previous year, 2010 too has the movie from SalmaanÂ called Dabangg making a debut for Sonakshi Sinha. It was released in September. Making the movie one of the highest grosser of the year and giving a good launch pad for the lady actor. It turned out the highest grosser of the year in 2010 winning a number of awards including even the National Film Award for Best Popular Film rendering the wholesome entertainment. 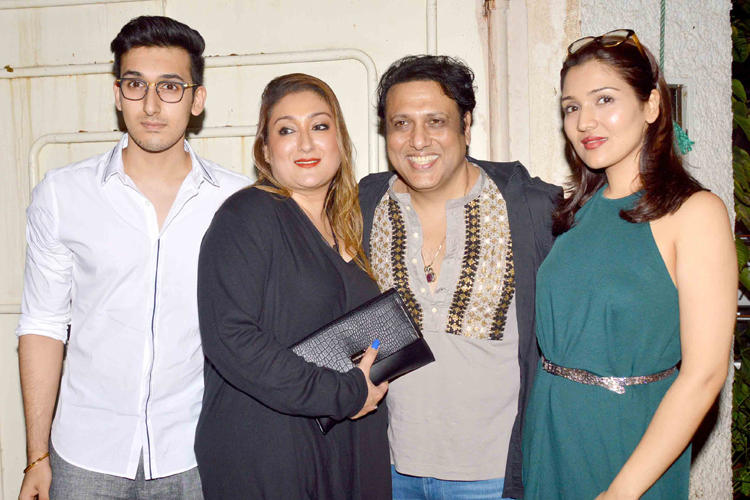 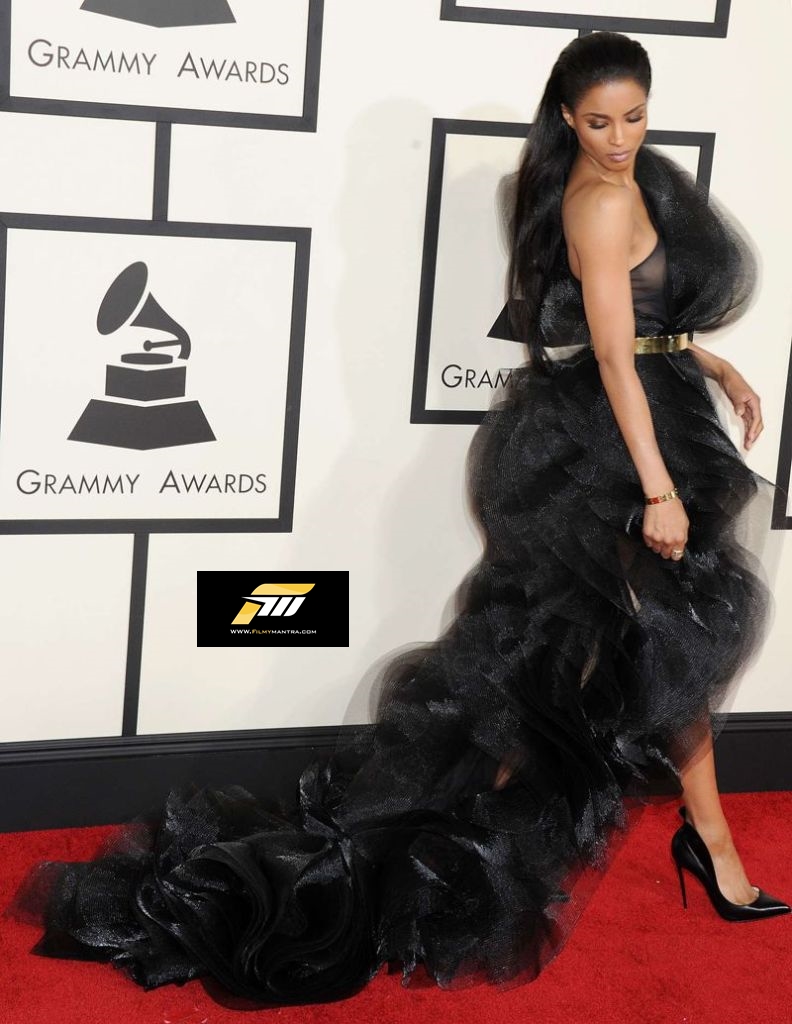 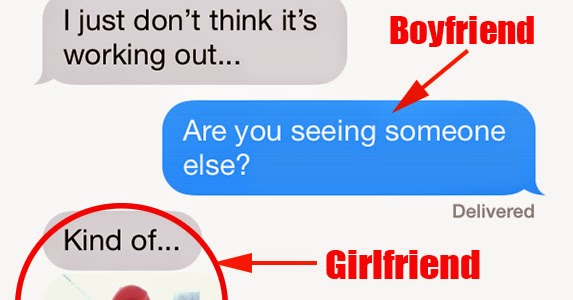 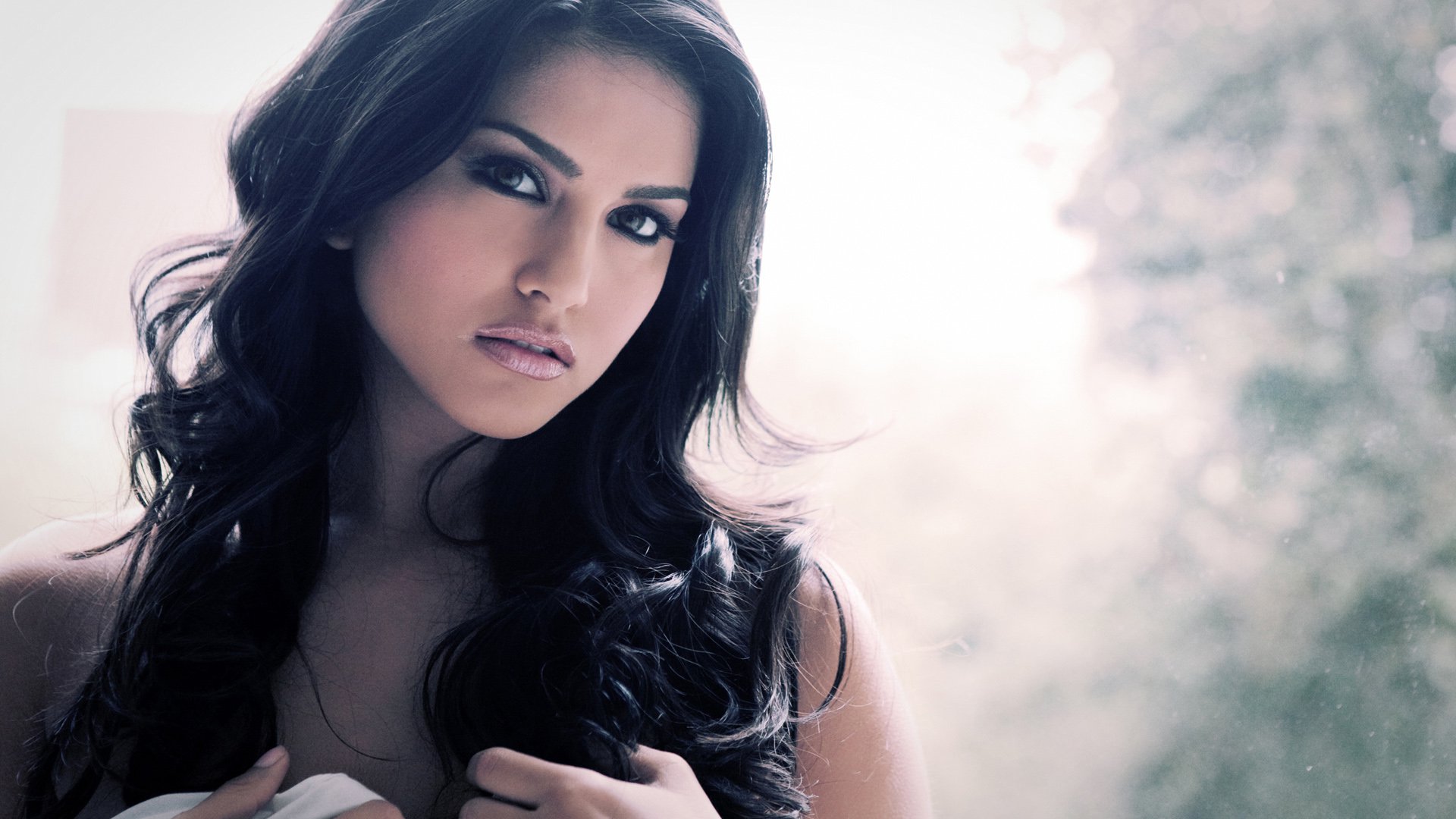 10 Things About Sunny Leone That You Don ‘ t Know