The next year too, you have Salman making headlines in this segment. Bodyguard produced by Atul Agnihotri and main leads as Salman and Kareena simply broke all the records that year. The very first day it got a flying start collecting the highest amount for 2011 and thus remained the thirst highest in the year 2012.

So this is what Virat and Anushka have been upto post break-up! 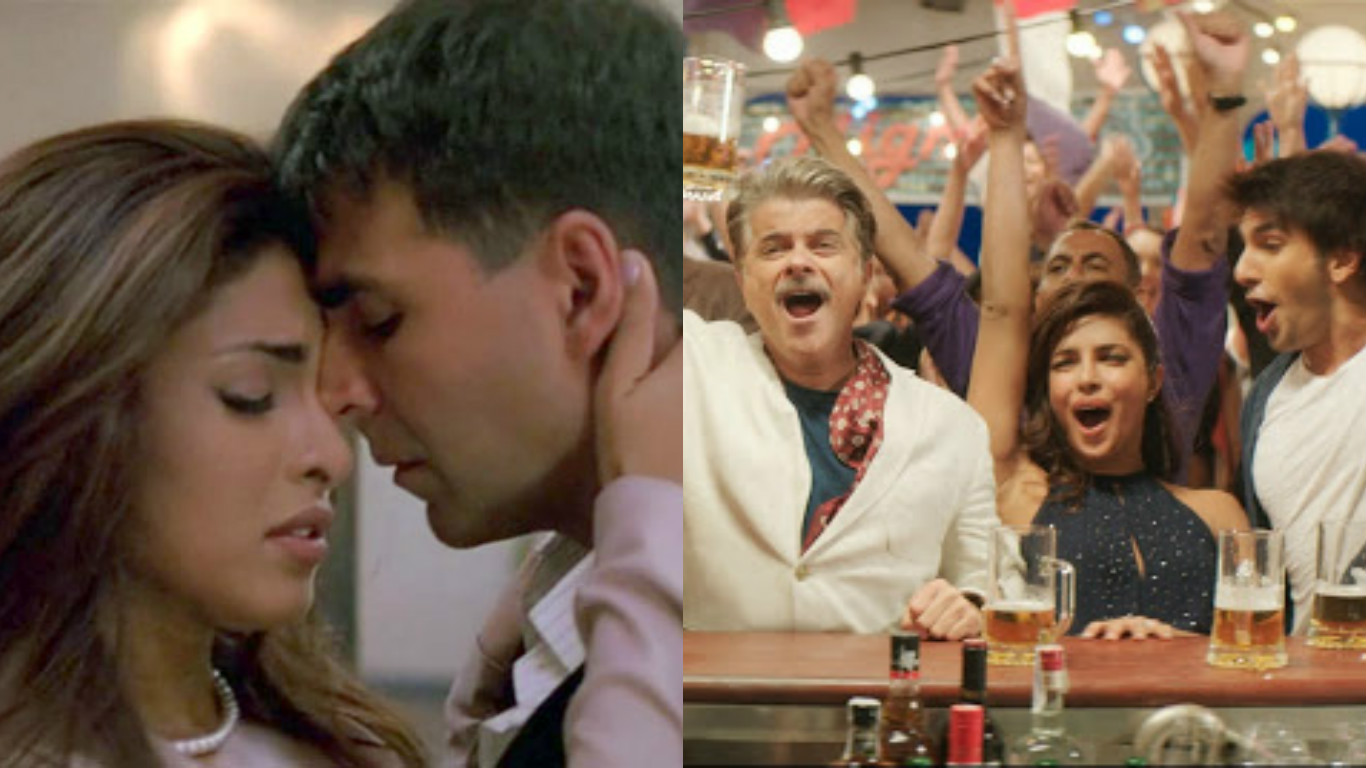 Top 5 Bollywood Songs That Were Shot In One Take