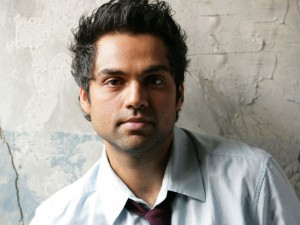 Abhay Deol, who is busy having “too much fun” in the US, says he’ll return soon to filmdom. “Picky” about his movies, the actor feels a need to turn more “media savvy” to “fit in”.

In an interview, Abhay has spoken about what he’s been upto, his career, future plans and love life.

Q. It’s been a while since we saw you on screen. Where are you? Have you migrated to the US?

Q. When do you return to India and to which projects?

A. I will return soon. I’m having too much fun here in the US! I have two confirmed projects back at home, a big commercial film and a small off beat radical one. I may have found the perfect balance.

Q. Your last Bollywood outing “One By Two” proved to be damaging on many counts. In hindsight do you think it was premature for you to turn producer?

A. Nope, I learnt a lot in my outing as a producer and it has opened many new doors for me. In life you only learn from taking chances.

Q. In spite of such thoughtful performances in recent films like “Shanghai” and “Chakrvayuh”, why do we see so little of you on screen? After so many years in Hindi cinema, where do you see yourself fitting in?

A. It’s a media driven world and I guess I need to be more media savvy. I’m also very picky with my films. It’s hard to find the right fit. After so many years, I still need to fit in! I’ve heard many people say that to me. Maybe that is true, maybe or maybe that is not, I believe that if a filmmaker wants to work with you and use you for what you have, then he or she will do it. That’s how both “Oye Lucky! Lucky Oye!” and “Dev.D” happened.

Q. Out of curiosity, which films so far have been the most satisfying and which the most unfulfilling for you?

Q. Let’s talk a bit about the mindspace you are in right now. You’ve always been a bit of a maverick. I remember you did a course in welding. What are your pursuits other than acting at the moment?

A. I’m in a very good mind space. Ups and downs come and go, the important thing is to live them fully and understand them. The more experiences you have, the more you understand as long as you remain open.

Q. Any chances of turning director in the near future?

A. Right now most of my focus is on the acting and producing front. All my energies are focussed on making the next film that will break the mould. I have no plans to turn director, I’m not in that mind space at all, so I wouldn’t go there until I feel sure that I am ready.

Q. To turn to your private space a bit, when do we see you and the lovely Ms. Preeti Desai tie the knot? How would you define your relationship with her?

A. Haha I’m often asked this question! Not anytime soon. I don’t define relationships that can’t be. It’s everything and nothing at the same time. The kind that makes you learn how to live and how to be. 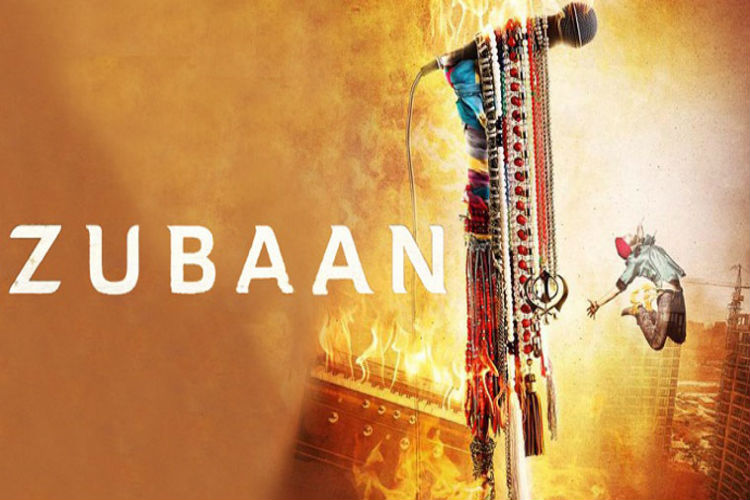 Ali Zafar shares an adorable picture of his daughter Alyza! 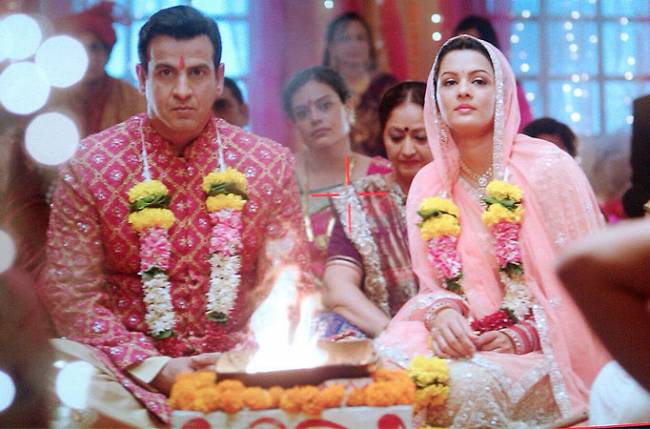 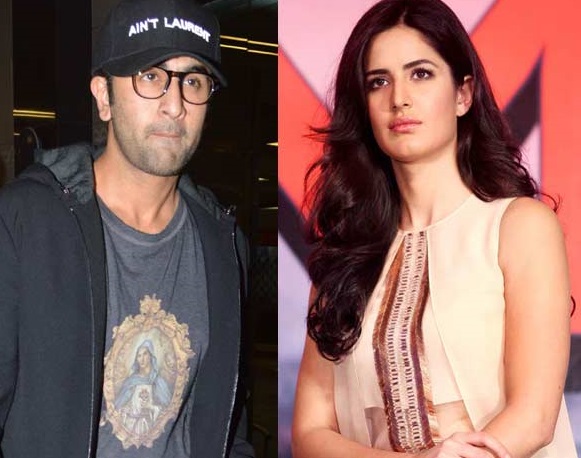 Was Katrina insulted by Ranbir at an Event?