Prasoon Joshi, who celebrates his 45th birthday today, is not just a renowned lyricist but also a common man’s poet. His compositions very well connect with the audience asÂ he speaks about complex emotions within a man, through simple yet heart-wrenching words. The way he brings out a composition, be it a cinema song or a poem, it is very different from the kind of lyrics we have in our modern age cinema.

Apart from being a poet and a lyricist, Prasoon Joshi is one of the influential names in the advertising business and is the current CEO of McCann World group, India and Chairman(Asia Pacific), a subsidiary of global marketing firm, McCann Erickson.

Today, on his 45th birthday, as a salutation to the maestro, Prasoon Joshi for his grand contributions to the Hindi cinema, let us take a look at some of his beautiful compositions

Phir Milenge is an Indian drama film which featured Shilpa Shetty, Abhishek Bachchan and Salman Khan in pivotal roles and the film threw light on the subject of AIDS. Directed by the South Indian actress Revathi, the film was inspired from the American film, Philadelphia.

The song, Jeene Ke Ishaare from the film was so beautifully penned down by Prasoon Joshi and brilliantly sung by Shankar Mahadevan, that it instantly touched hearts of millions. Till today, the song rings in the minds of people and whenever you listen to it, feels like magic.

Catch a glimpse of the touching number from Phir Milenge : 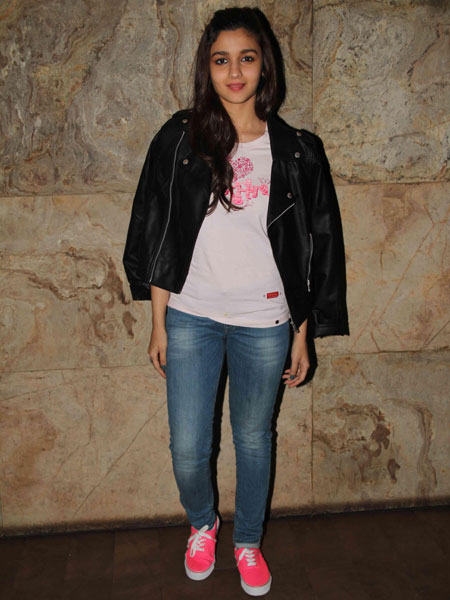 She was chosen for Remake of â€œChori Chori Chupke Chupkeâ€ 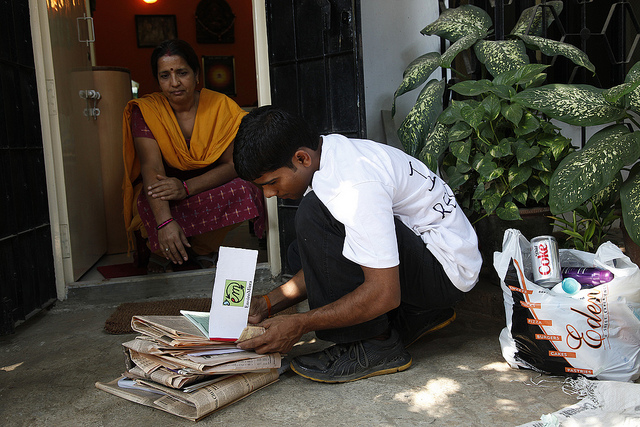 Kabadiwala Are Now Available For Online Home Delivery Check It Out…