Parineeti Chopra born 22 October 1988 is an Indian actress who appears in Hindi films. Chopra initially aspired to pursue a career in investment banking, but after obtaining a triple honours degree (in business, finance and economics) from Manchester Business School she returned to India during the 2009 economic recession and joinedYash Raj Films as a public relations consultant. Later, she signed a three-film deal with the company as an actress.

Chopra made her acting debut with a supporting role in the 2011 romantic comedy Ladies vs Ricky Bahl, a moderate box-office success. 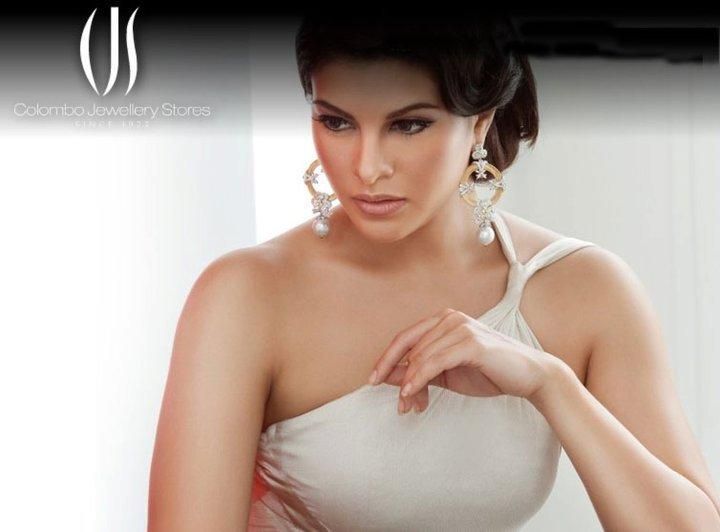 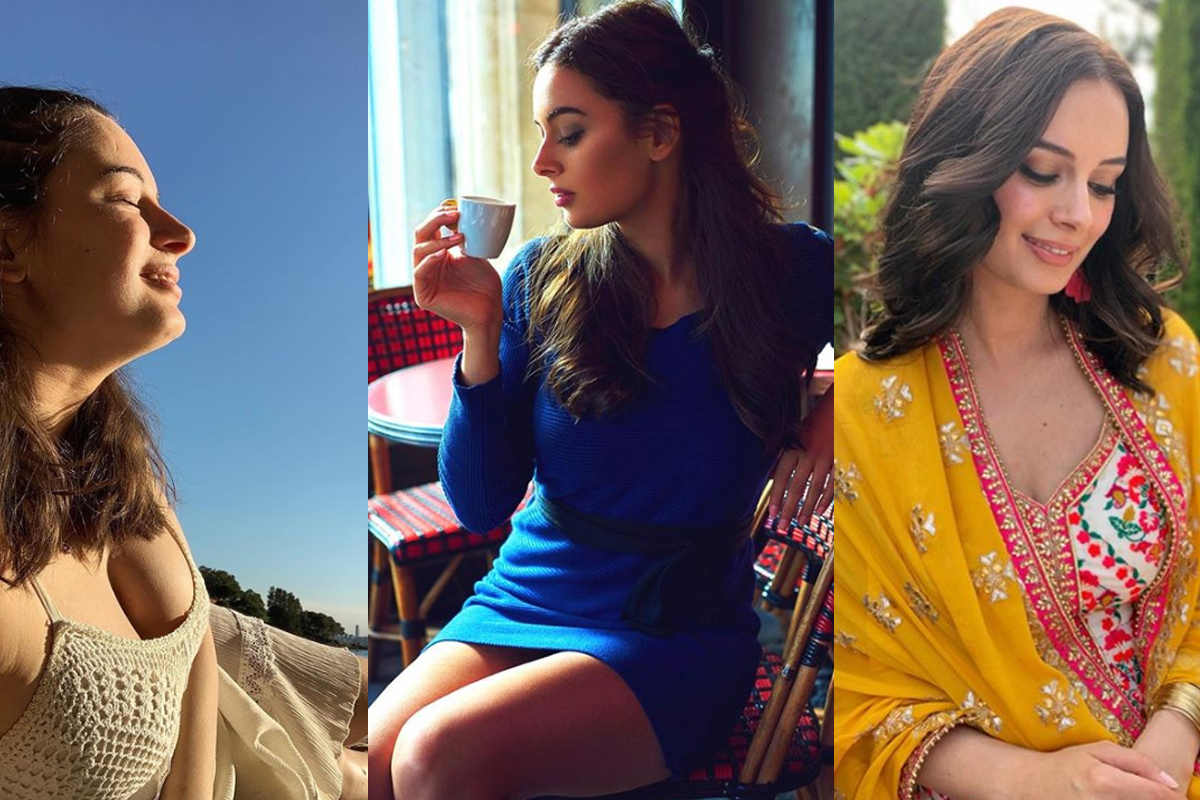 I lost several projects as makers’ close ones wanted to do the film: Evelyn Sharma

Jassi Jaisi Koi Nahi : The Cast, Then And Now! 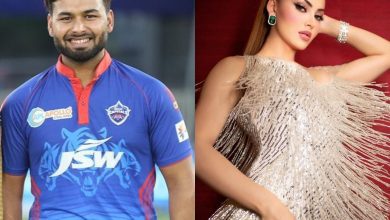