News has emerged that Director Mahesh Bhatt has narrowly escaped an attempt on his life with the Mumbai cops foiling the assassination plan launched by an overseas kingpin. Scattered reports have confirmed that the Police have arrested 13 people belonging to the kingpin’s gang after having received a tip-off a week ago regarding possession of firearms by some persons. The initial probe suggested that the plan was to murder a Bollywood personality who turned out to be none other than Mahesh Bhatt and the D-Day was supposed to have been November 15th.

The police rounded up 7 persons on November 15th in Khar and seized 3 pistols and 15 bullets from them. The gang had reportedly comprised of three persons who did the recee in Bhatt’s house whereas the other three were part of the hit squad. It also turned out that one of the henchmen had even befriended the watchman at Bhatt’s house and had even secured a job but was rounded up by the police before he joined duty. After interrogation, the police also found out that six more persons were also part of this same gang and were the same ones who had opened fire outside Producer Karim Morani’s house. They had reportedly been paid Rs. 11 Lakhs through hawala to execute the job. 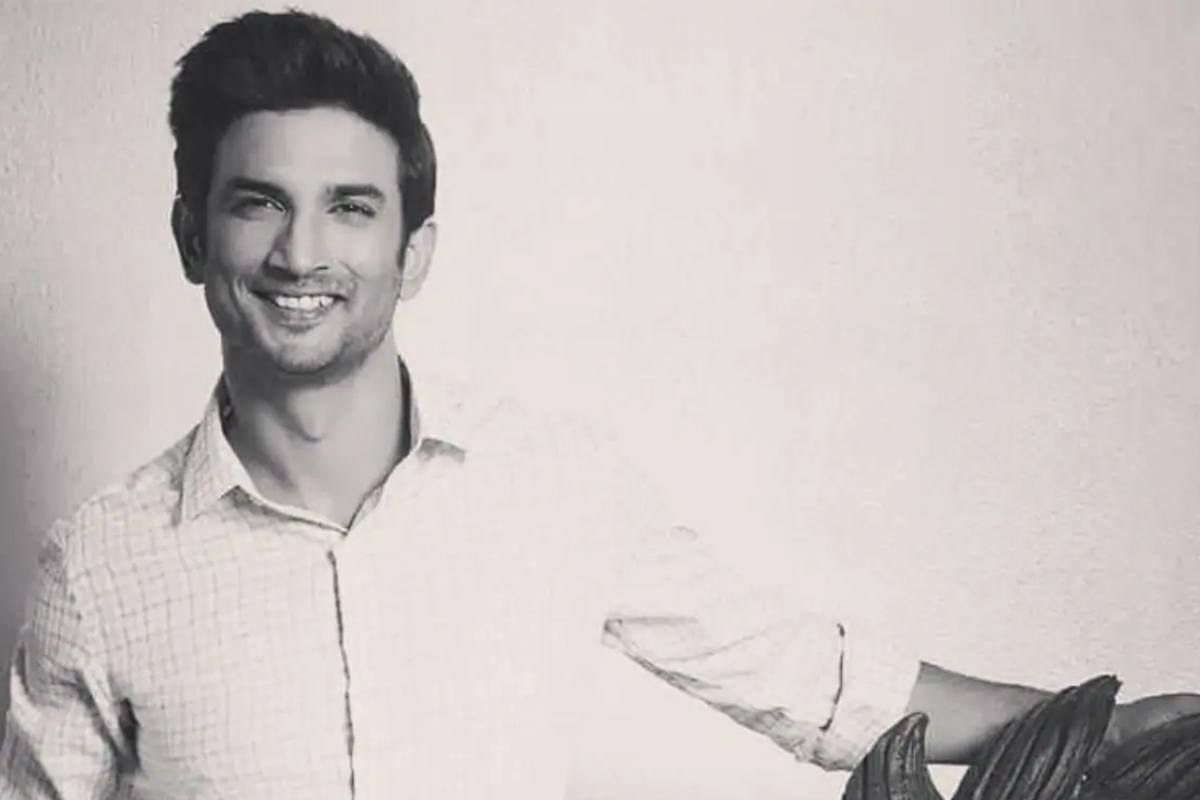 Priyanka on the Set Of Jhalak Dikhlaja