Ishaan Khatter has been sharing screen space with the super talented diva Tabu in Mira Nair’s new miniseries ‘A Suitable Boy’. On getting to work with her, he recalled the very first time he met her for the show.

The newcomer said, “I knew early on that she could be a part of ‘A Suitable Boy’. Mira (Nair) ma’m had told me that it would be Tabu playing the role of Saeeda bai, and she would love to have me play Mann.”

Describing how it was like meeting her, the actor said, “I was looking forward to meeting her. The first time I met her I felt reassured it would be a special experience working with Tabu, because she is not only a fantastic actor and an incredibly gifted performer, but also so easy to have a conversation with.”

He mentioned that they had the perfect energy which matched with each other and revealed, “By the time we had done a few readings, when we went on set together, there was a certain synergy between us that made it very easy to work with.”

Khatter further said, “This was my first time working with her and I would imagine she is like this in general. She is probably one of the easiest co-actors to work with. Working with her was definitely one of my favourite experiences.”

BBC One’s series, A Suitable Boy is based on the same named novel by Vikram Seth. It will soon air on Netflix India as well. It stars Ishaan Khatter, Tabu and debutant Tanya Maniktala in major roles. 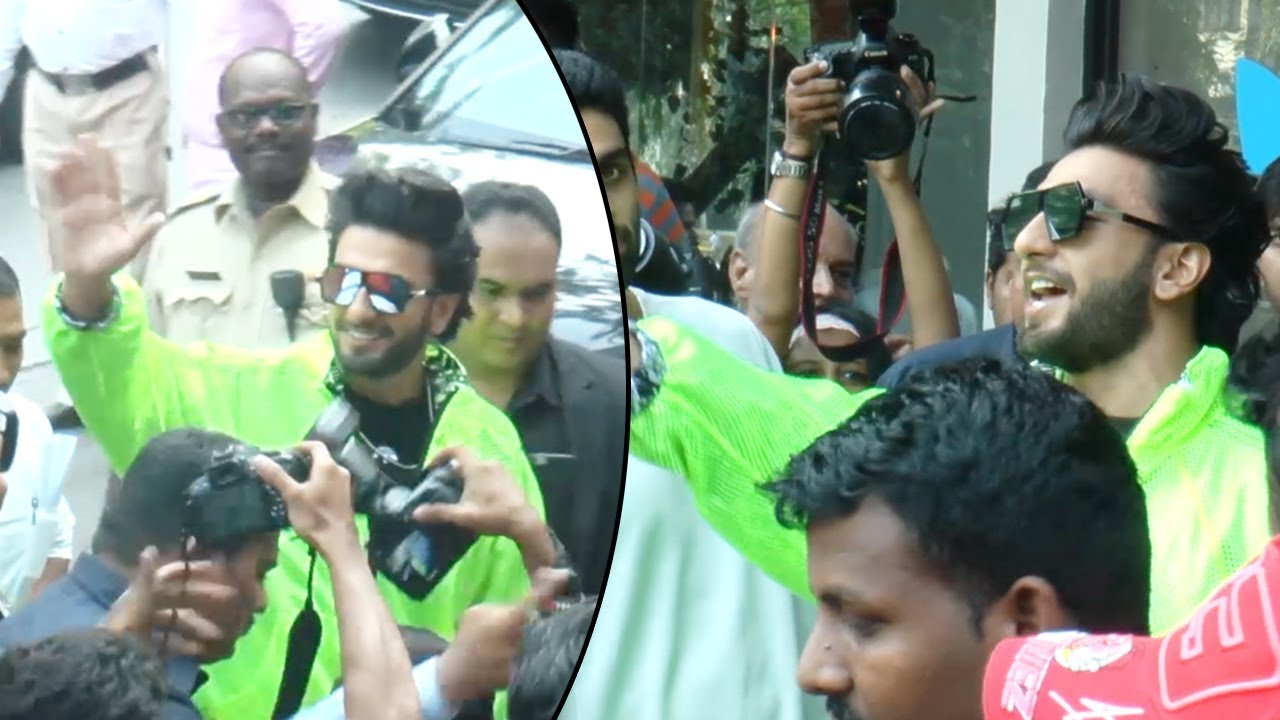 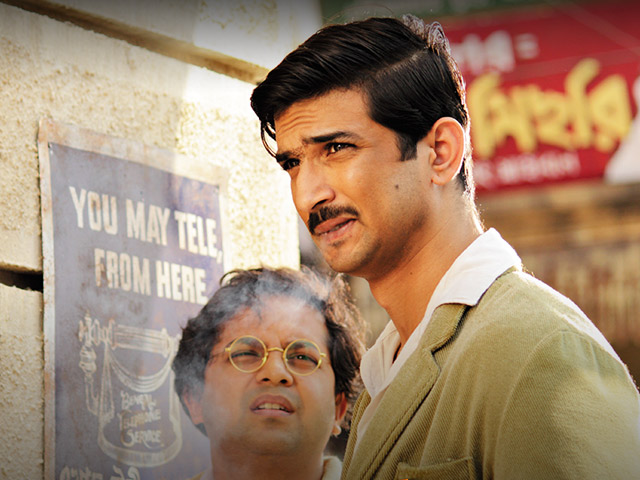 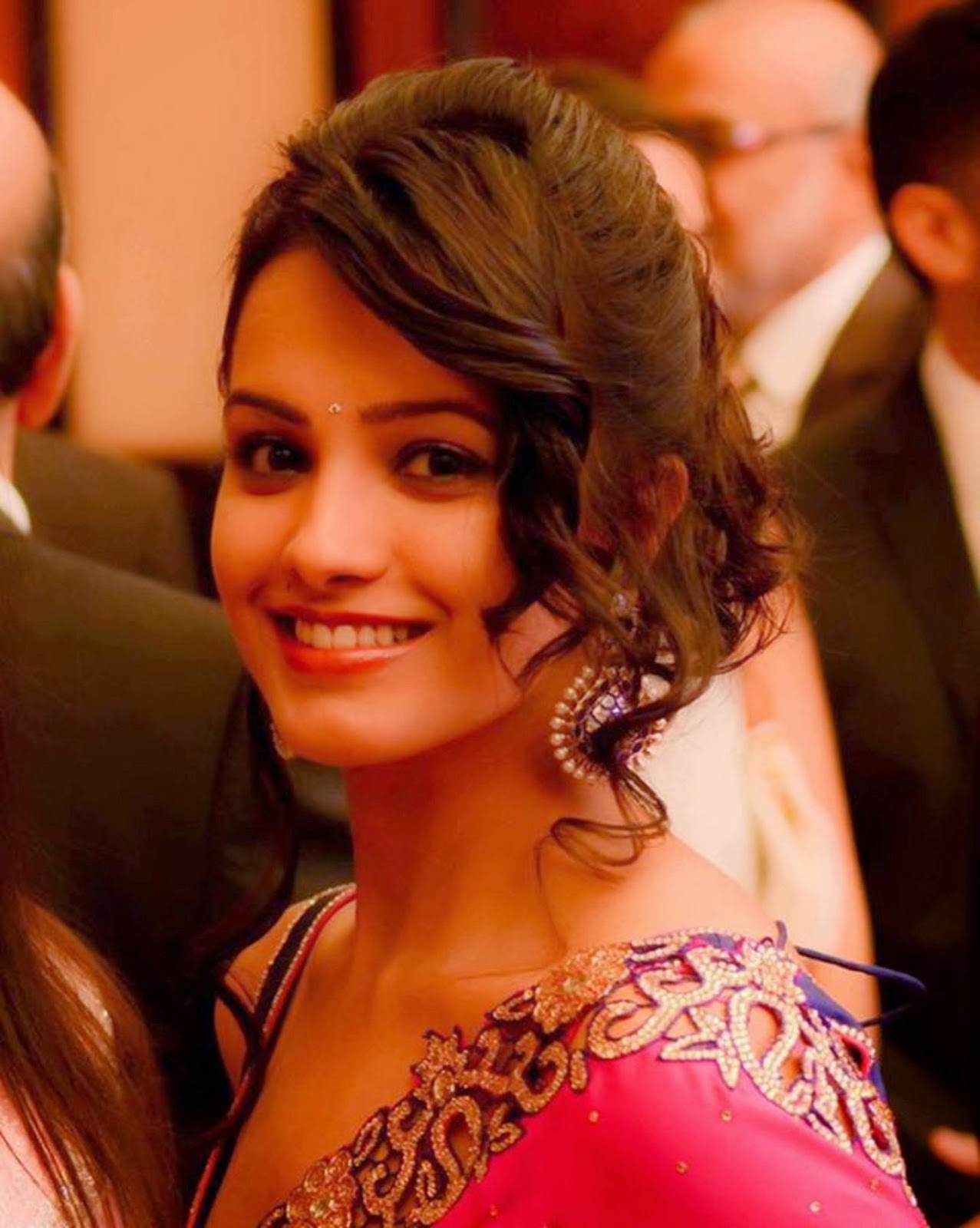 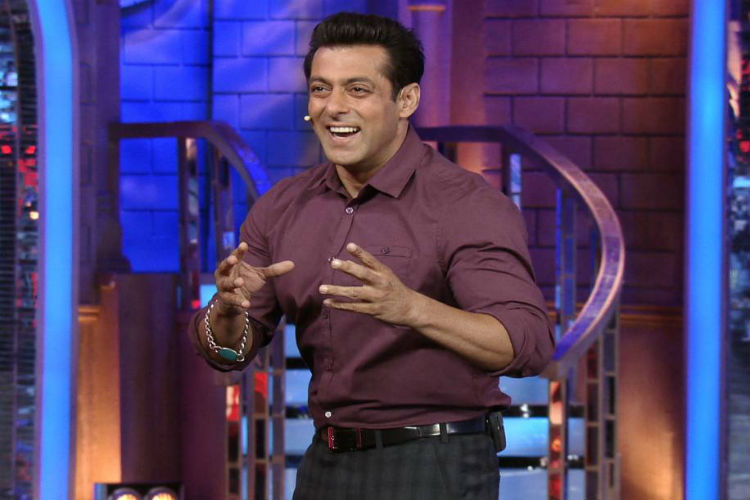