Akshay Kumar is doing a cameo in Varun Dhawan- John Abraham starrer Dishoom and his look from the film looks intriguing.

The actor shared the news on his twitter and revealed his look from the film. He captioned the picture as, “A cameo I had a ball shooting.Wishing all the luck to my friends Sajid,John,Varun & Jacky!Pack a punch with #Dishoom”

A cameo I had a ball shooting.Wishing all the luck to my friends Sajid,John,Varun & Jacky!Pack a punch with #Dishoom pic.twitter.com/M3ptXHdrpX

The ever-fit actor is seen sporting a man-bun and riding a jet-ski. The intense look in his eyes tells us that it is going to be another action packed sequence by him.
The news about Kumar joining the buddy-cop action film was going around for a while. This sudden revelation before the release of the film is a smart move by the makers.

All set to release on July 29, Dishoom also stars Jacqueline Fernandez and Akshaye Khanna in pivotal roles along with Saqib Saleem. The film has been directed by Rohit Dhawan and produced by Sajid Nadiadwala.

John and Varun will be seen as police officers in the film, while Akshaye Khanna will be playing a negative character in the film. 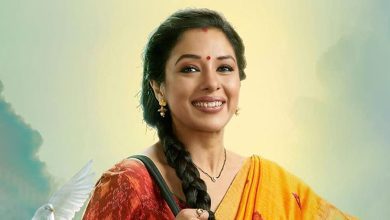 Anupamaa Twist: After Pakhi and Adhik’s matter; what’s next for Anu? 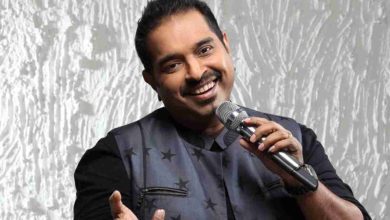 Breathless song was one time effort. it cannot be recreated says Shankar Mahadevan 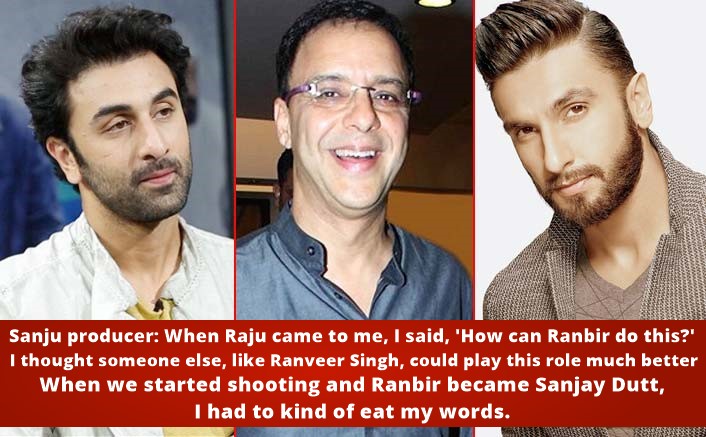 Sanju Producer On Wanting Ranveer Instead Of Ranbir: I Was foolish