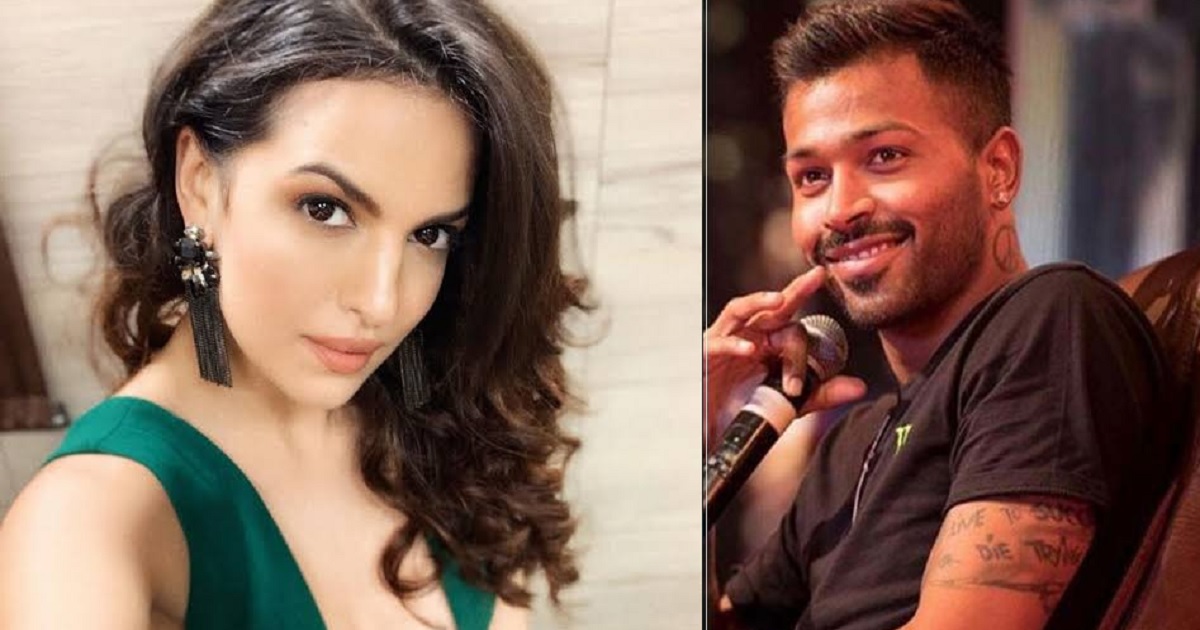 Indian cricketer Hardik Pandya who is known for his playboy image in the cricket team, surprised all of his fans when he announced his engagement with Serbian beauty Natasha Stankovic on the first day of the New Year’s while on a cruise. While there were lots of rumors of the two datings from a long time but both did not confirm the news.
Hardik surprised all the girl fans by announcing that they are engaged. Hardik had shared some lovely pictures of the two of them as they celebrating their special day.

Now, after making it official, Hardik Pandya keeps uploading photos with his ladylove and showers love and praises on his fiancée Natasa Stankovic. He is often seen commenting on Natasa’s posts.
Natasa took to her Instagram and shared an adorable picture of her flaunting her new haircut. She wrote, “#freshcut,”
She posts it for fans and dressed in a yellow outfit, with perfectly painted nails and minimal make-up.

Not once but twice Hardik commented on her picture the hearty eye emoji, he can’t get gushing over on her picture. He dropped an all-hearts emoji on her post, not once, but twice!