Shraddha Kapoor has a fan following all over the nation, even celebrities from the industry love the actress for her work in the films.  We have seen cricketers linkups, marriages with B-Town beauties, Yuvraj Singh married Hazel Keech, Viral Kohli with Anushka Sharma, KL Rahul with rumor girlfriend Athiya Shetty and so on.

She stays away from the limelight and only seen mostly during the promotions of her film on reality shows. The actress wrapped up her shooting schedule for Baaghi 3 and celebrated with the entire team. The actress had an amazing 2019 with films like Saaho and Chhichhore and in the new year her Street Dancer 3D has garnered immense appreciation and all are excited to see the actress in Baaghi 3 next.

Shraddha Kapoor is more active in acting, singing, and dancing. The Aashiqui 2 actress has revealed that she can speak like a pro in various accents, be it British or Russian. Shraddha is relative to Lata Mangeshkar and often seen pictures of her. 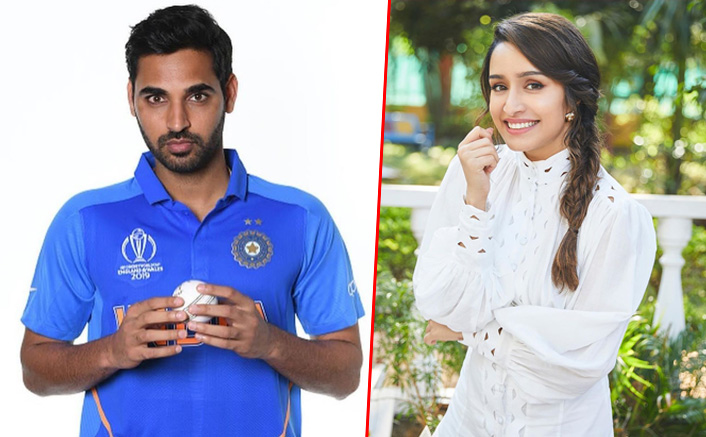