It’s so nerve wrenching and spectacular in the equal measure of relentless in it’s making. It starts with a beautiful song soaking all of its character’s dilemmas and then throws a fist of violence on your throat.

Sure, there’s still over a month left until ‘Game of Thrones’ season 6 premieres, but in the meantime, fans of the show can just have to console to their soul by having a look at the trailer bits by bits.

The trailer opens up to Castle Black. “Wicked Game” by Chris Isaak, and performed by James Vincent McMorrow, strikes a haunting note over the scene. Interesting music choice.

“He’s gone,” says a man’s voice as we see Jon Snow’s body in the snow. Davos perhaps? And while we see the body and the blood, it’s important to note that the speaker never says ”He’s dead.” Just, “He’s gone.”

Satori Adrian Ivy Aside from the very obvious spoilers a few others I noticed. The tower of joy sequence that answers the question of John Snows true parentage is in the new season- in the trailer a younger Ned Stark can be seen unsheathing his sword in one shot and in a later shot his hair can be seen from behind attacking a Dual Longsword wielding warrior with a Targaryon Breastplate- almost certainly Rhaegar Targaryon. There is a massive battle in the snow at Winterfell. This is significant as an earlier leak suggested a certain resurrected someone will personally be leading the attack against the Boltons. There is also a shot of someone on horseback with John Snow’s style of hair. It appears Theon Greyjoy may be in the hands of the Iron Islanders. There is a shot of his head being dunked in water, maybe Ramsay Bolton is responsible but I doubt it. More likely this is the Iron Islander water baptism. There is a later shot of him unveiling his hood on a rainy causeway- my guess is it’s on  this looks really quite interesting and epic. It  Has been a really great and impressive serious till now and this  is getting better and better by each series

Let us conjure, what plot points did the trailer reveal? We would not know for sure what will happen until the season 6 première on April 24th, 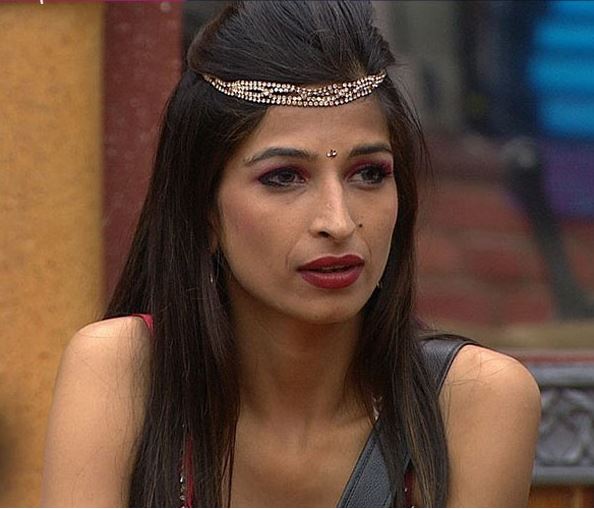