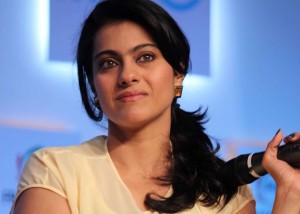 Recently, Shetty announced his project titled “Dilwale” with the superhit pairing of Shah Rukh and Kajol, who have earlier scorched the screen with their magical chemistry in films like “Dilwale Dulhania Le Jayenge”, “My Name Is Khan” and “Kabhi Khushi Kabhie Gham”.

Talking about the project, Kajol said at the Lakme Fashion Week Summer-Resort 2015 edition: “Yes, I am doing the film with Rohit Shetty. I am definitely very excited to work with Shah Rukh. I’m looking forward to start working on the film.”

The actress was seen attending a show by designer Manish Malhotra here on Wednesday.

After Setting The Cannes Stage On Fire, Aishwarya Rai Bachchan Is Back In India 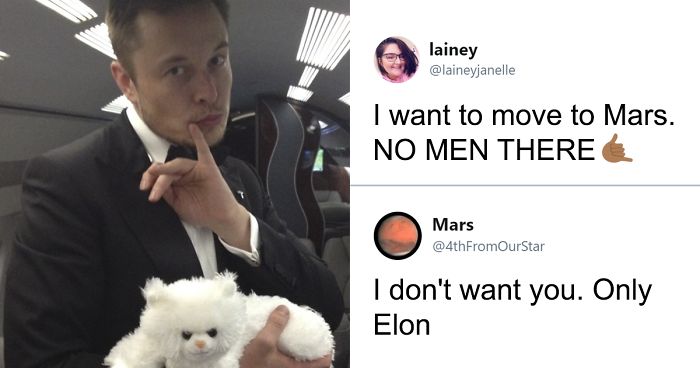 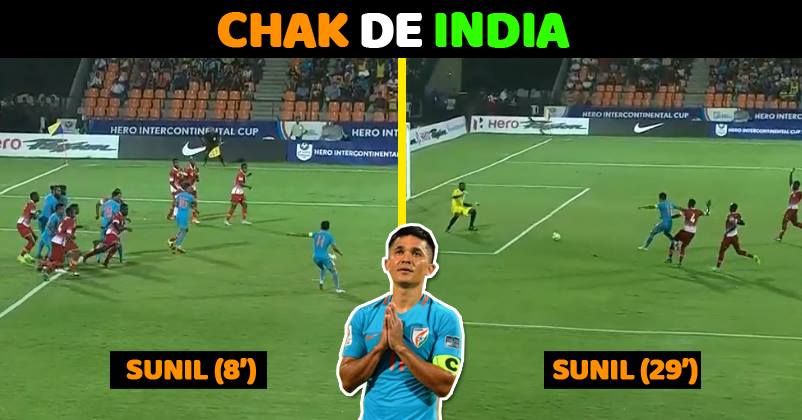